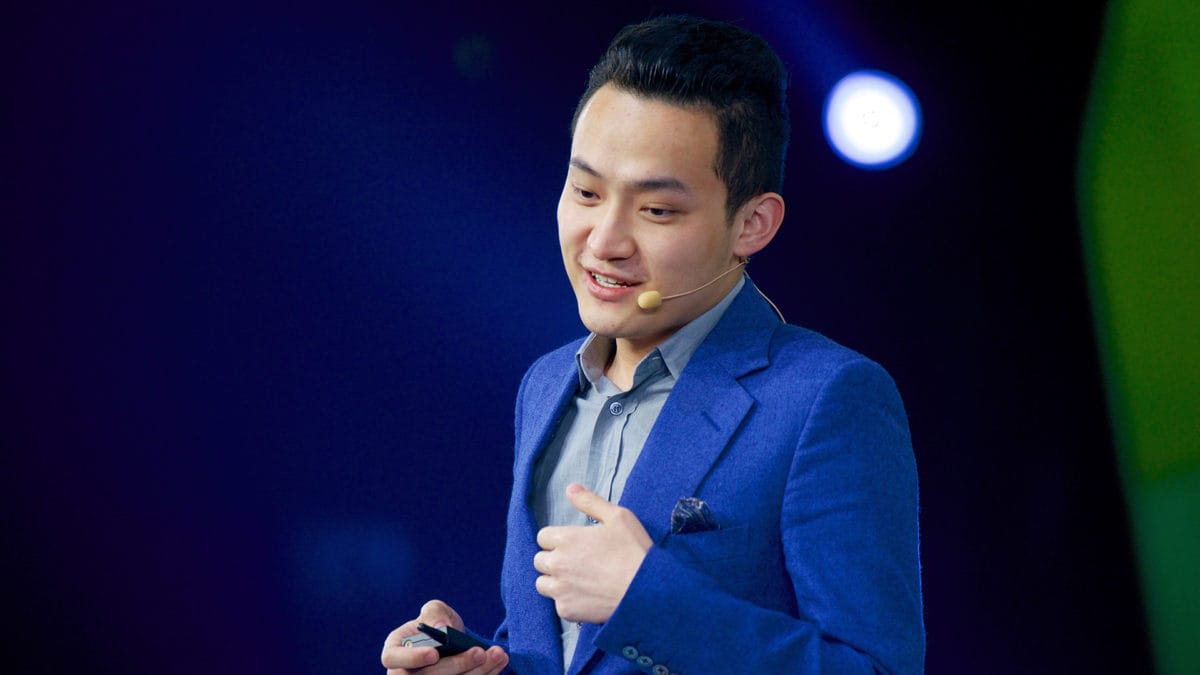 Following yesterday’s controversy around TRON’s “hostile takeover” over the Steem network, its founder Justin Sun came in and defended his action to overturn the community’s governance decision.

Per Monday’s development, Steemit and TRON unilaterally enforced a hardfork to install 20 of their own witnesses with help from top exchanges including Huobi, Binance, and Poloniex. The two firms then declared that they were to remain control of the network for the next four to six weeks in order to “resume the order of the community.”

Approximately 11 hours ago, Sun responded to the incident in a Twitter thread, restating his position that the community’s decision to implement Softfork 22.2 was “criminal.”

“#STEEM has successfully defeated the hackers & all funds are super #SAFU. @SteemNetwork and @steemit community is now stronger than ever since we united & solved the difficulties,” he said.

“On Feb 22, some malicious hackers froze 65 million #STEEM legally owned by Steemit, the core STEEM developers. When we found out, the hackers already hijacked STEEM & threatened to nullify the existing STEEM. We had a difficult choice,” he continued. “We double confirmed w/ lawyers & were told this was definitely a criminal activity from the hackers who froze over 10 million dollars worth of STEEM & threatened to destroy the assets. The risk of nullifying the #STEEM network puts every STEEM holders’ interest in danger.”

Sun then attempted to pacify community outrage by confirming that TRON and Steemit plan to withdraw their votes as soon as they see no more foreseeable threats to the network.

“We will commit to withdrawing the votes ASAP once we're sure malicious hackers can’t sabotage #STEEM anymore & will give the voting rights back to the community. All exchanges’ votes will be withdrawn soon. Shoutout to all the exchanges & parties who helped us save STEEM!” he said.

A number of observers suspected that TRON bribed the exchanges into staking over 45 million STEEM Power in the network. Ethereum Foundation Vitalik Buterin, for example, called the incident possibly “the first big instance of a 'de facto bribe attack' on coin voting.”

Binance and Huobi, however, denied such claims and withdrew their witness votes.

On Monday, Binance CEO Changpeng Zhao acknowledged his approval of the hardfork in a tweet. But he also suggested that Binance did not receive any monetary incentives from TRON and pledged neutrality.

"I was made aware of this upgrade/hardfork beforehand, and approved it. Projects do this all the time, and we are usually just in a supportive position," Zhao said, going on to note in a subsequent tweet.: "We didn’t take a penny, thought it was a regular upgrade/hard fork."

"Binance have no interest in chain governance. We stay neutral," he said in another tweet.

Huobi issued a similar statement this morning, claiming that the exchange decided to get involved after TRON reached out to them and gave the impression that there were “malicious activities and attacks” on the Steem network.

“We were informed that the Steem network was at immediate risk of an attack, an issue that directly impacts our users’ assets,” the statement said. “We decided that helping Steemit and Tron was in the best interest of our users — and the network at large.”

“However, this action is not final,” the statement continued. “Thus we have removed the vote and will always stand behind the decisions of our users."

Regarding the allegation of bribery, a Huobi spokesperson told The Block that “Huobi did not accept any payment in exchange for support.”

Notably, even though Binance and Huobi withdrew their witness votes, there is currently a 13-week power-down period for STEEM tokens, which means that the exchanges would not be able to take out their stake immediately. The Steemit team is currently working on an emergency hardfork to reduce the time to 1-3 days.

Poloniex has not issued any statement or responded to our inquiry at the time of writing.

Curiously, as flagged on Twitter, there is now another account voting in support of TRON's monology over the network.

The “hostile takeover” has prompted a number of Steemit staff to resign from their posts and some developers to deactivate their Steem DApps.

Some developers have also taken down their applications built on Steem in protest of the hardfork. The team behind Steem Wallet removed its app from the Apple App Store, and Steen Engine Tools temporarily shut down its website.

“I've been building a dApp on #Steem for 2 years,” tweeted Fredrik Aarrestad, lead business developer at SteemPress. “Now we're told we're going to "migrate" to #Tron (without being informed before action was taken)... Sunk thousands of hours into building on this blockchain.”