Technology giant Amazon has rolled out a solution dedicated to the Chia crypto mining on its AWS cloud computing platform.
Read Full Story

Dogecoin's merge mining profitability has flipped Litecoin by over 200%

With the recent price rally, Dogecoin's block rewards may no longer be considered as byproducts of merge mining on Litecoin
Read Full Story

A new bill on the floor of the New York State Senate aims to prohibit crypto mining centers from operating until the state can assess their environmental impact.
Read Full Story

Bitcoin miners hauled in $1.7 billion in revenue during the month of April, according to new data. The April figure represents a slight decline compared to March’s $1.75 billion, as shown in the chart below. Miners were buoyed by high prices as bitcoin traded at an all-time above $60,000 earlier this month. At press time, […]
Read Full Story

A recently published article in Nature Communications is the latest reminder of how challenging it is to quantity Bitcoin's carbon footprint.
Full Story 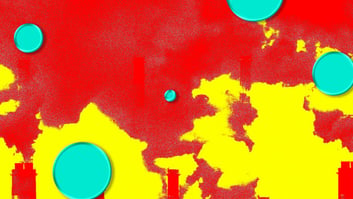 For years China-based bitcoin miners have held the vast majority of the bitcoin network’s mining capacity. Lately, that dominance has been fading.
Full Story 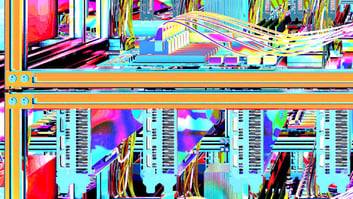