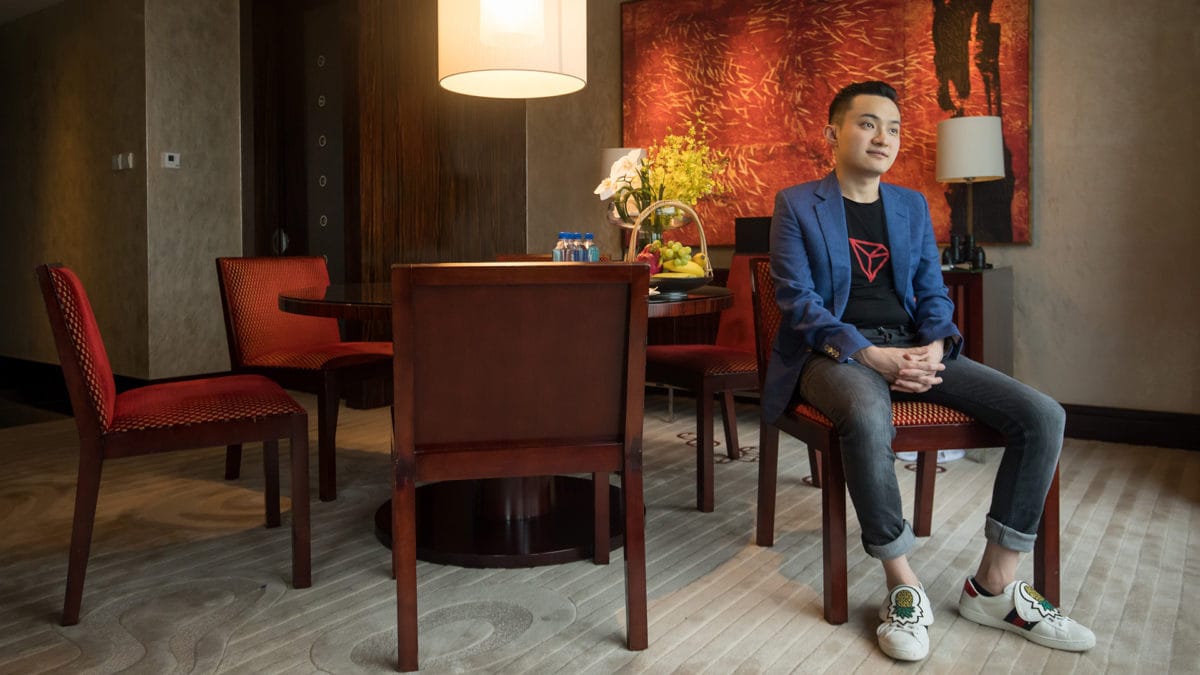 Steemit – the decentralized blogging platform that recently partnered up with the Tron Foundation – has utilized the resources of top exchanges like Huobi, Binance, and Poloniex to reverse a recent network change, prompting a community outcry.

On Feb. 14, Steemit entered into a "strategic partnership" with Tron that saw Steemit's chairman declare on social media that he had sold Steemit to [Justin Sun]," referring to Tron's founder.

Concerns that Tron might possess too much power over the network resulted in a move by the Steem community on Feb. 24 to implement a soft fork. The soft fork deactivated the voting power of a large number of tokens owned by TRON and Steemit.

The soft fork, however, was unable to prevent what has been described as a "hostile takeover" that took place on Monday that effectively unwound the community effort – aided by the collective voting power of tokens held on Huobi, Binance, Poloniex, among other exchanges.

According to the list of accounts powered up on March. 2, the three exchanges collectively put in over 42 million STEEM Power (SP).

With an overwhelming amount of stake, the Steemit team was then able to unilaterally implement hard fork 22.5 to regain their stake and vote out all top 20 community witnesses – server operators responsible for block production – using account @dev365 as a proxy. In the current list of Steem witnesses, Steemit and TRON’s own witnesses took up the first 20 slots.

According to a blog post posted on Steemit's website that addresses the new hard fork, the Steemit team, consisting of “the Tron folks and Steemit Inc together,” justified its action by calling soft fork 22.2 "criminal and illegal."

"Soft Fork 0.22.2 was maliciously structured, intending to freeze a handful of very targeted accounts and taking away their rights and possession to their owned asset, and may be deemed illegal and criminal," the post said. "They even threatened to hard fork, and nullify all existing STEEM token, putting every good STEEM holder, developer and community interest at danger."

Under existing rules, powered-up STEEM cannot be withdrawn within the next 13 weeks, which means that customers would not be able to access their assets during this period. To circumvent the problem, the Steemit team is deploying an emergency hard fork to reduce the power-down time to 1 to 3 days, according to the post.

Binance CEO Changpeng Zhao acknowledged the event in a tweet and went on to suggest that Binance will withdraw its voting stake given the community response.

"I was made aware of this upgrade/hardfork beforehand, and approved it. Projects do this all the time, and we are usually just in a supportive position," Zhao said, going on to note in a subsequent tweet: "We will likely remove the vote, based on your feedback. The op requires people in several different geographic locations to coordinate, may take a little time."

"We didn’t take a penny, thought it was a regular upgraded/hard fork," Zhao added in another tweet, in response to the contention that exchanges had been paid for their support of the network change.

Community member @jeffjagoe was among the first to flag the move and accuse the exchanges of using customer deposits to facilitate the move.

"The stake was essentially premined and was always said to be for on-boarding and community building. The witnesses decided to freeze it in an attempt to prevent a hostile takeover of the network,” he told The Block. "But they forgot Justin has a lot of money, and money buys buddies at the exchanges."

Vitalik Buterin, a co-founder of ethereum, also chimed in and gave his interpretation of the incident.

"Apparently Steem DPOS got taken over by big exchanges voting with depositors' funds," he tweeted. "Seems like the first big instance of a 'de facto bribe attack' on coin voting (the bribe being exchs giving holders convenience and taking their votes."

Some developers have expressed frustration with Steemit and TRON’s decision and decided to deactivate their apps built on the Steem blockchain. The team behind SteemWallet, for example, announced that it has removed the app from the Apple App Store. Steem Engine also took down its website "in protest of the hostile takeover of the blockchain."

Steemit has not yet responded to inquiries at the time of writing.