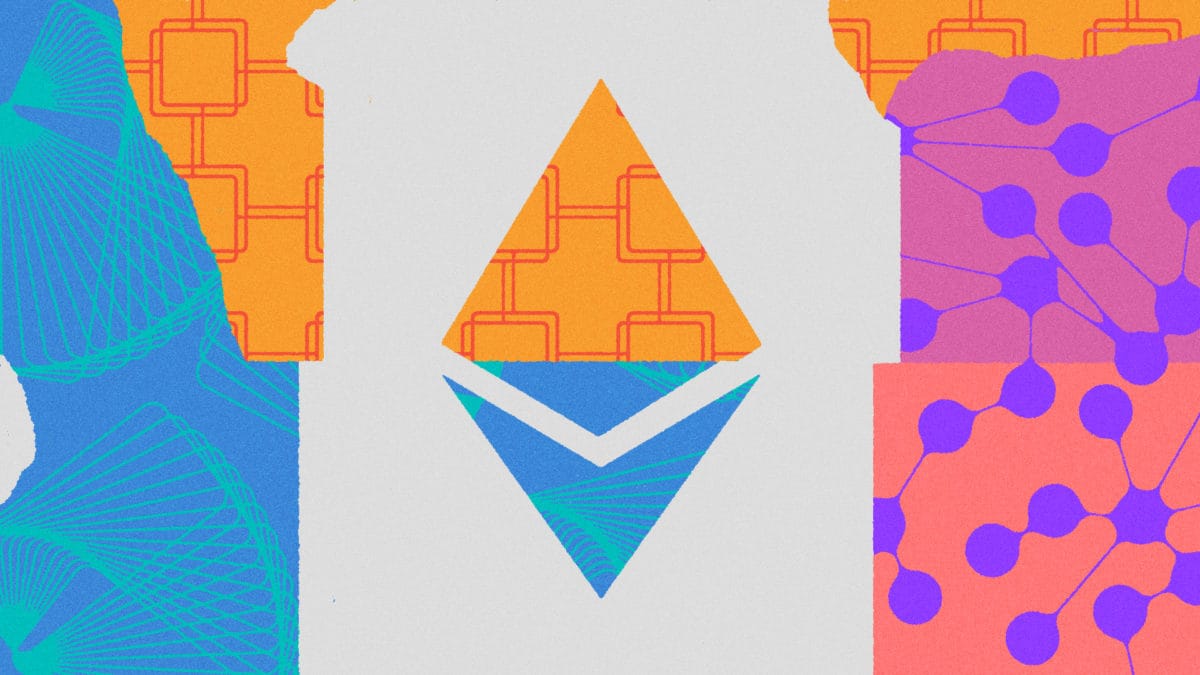 Ethereum 2.0's multi-client paradigm – while crucial for security reasons – is one of the main reasons the launch process is taking so long, according to project lead Danny Ryan.

The ETH 2.0 team has repeatedly pushed back the launch schedule for Phase 0, the first step in the network's multi-stage rollout. While developers initially set the launch date for Jan. 13, they had to postpone at the last minute in order to change to the network's technical design. Since then, members of the team have given varying estimates.

In February, Ethereum co-founder Vitalik Buterin predicted that the launch would take place in the second quarter of this year. In March, Ethereum Foundation researcher Justin Drake said that the team's goal was to release Phase 0 before Ethereum’s 5th anniversary in July.

However, the amount of work still left to be done has raised doubts that the team will make that deadline. For one, the Ethereum Foundation has yet to put out an official test network, which the team has said will need to run smoothly for two months before it can release the mainnet.

In order to build a foundation that every client can work from, the ETH 2.0 team has taken a "specification-first" approach, meaning that they will first complete the entire protocol design and then move on to the implementation process. This design philosophy is supposed to set the stage for what the developers call the "multi-client paradigm."

Having multiple clients is crucial for maintaining a high level of network security, Ryan said. "If there's a critical bug in a single client and it goes down, the network can continue moving forward because the majority of nodes may not be running on that client."

The history of the current Ethereum network backs up his assessment, according to Ryan. Both the Geth client and the Parity client have been compromised before, but the mainnet was able to stay up.

The flip side, however, is that it simply takes longer to finalize all the details.

"The multi-client paradigm brings in the additional complexity to get things to the mainnet," he said. "If we had one client, maybe we would be in mainnet already."