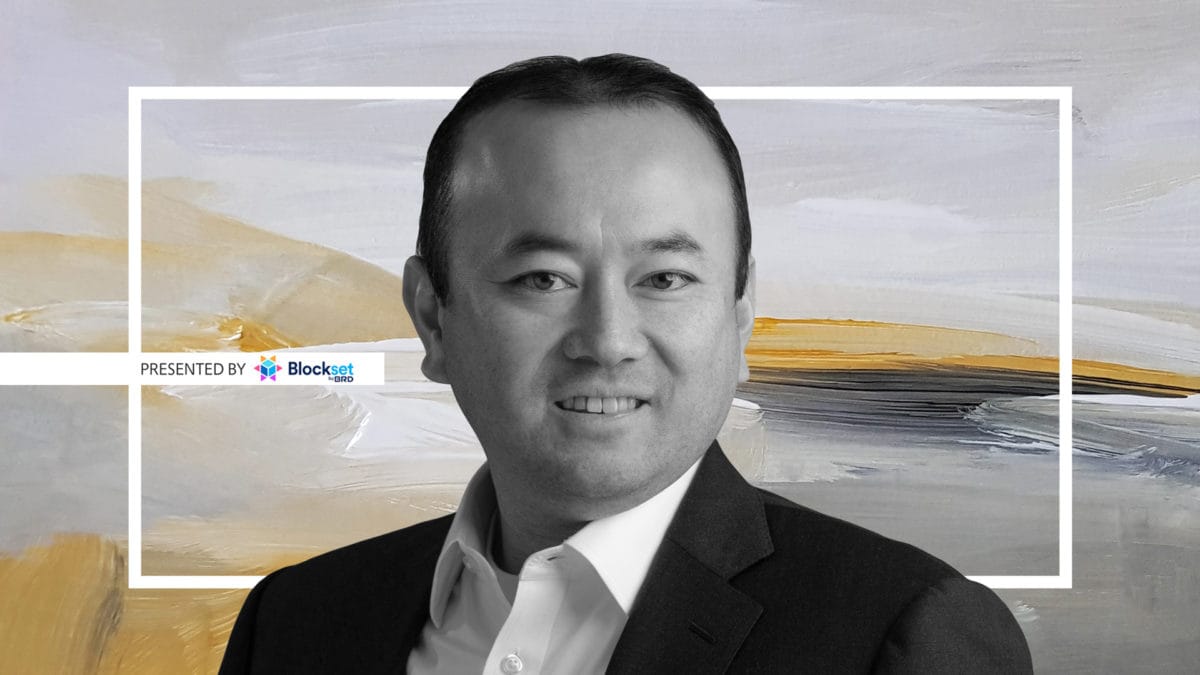 Genesis Global Trading – the institutional over-the-counter cryptocurrency trading and lending firm – has suspended credit extension after observing the "biggest de-leveraging" it has ever seen.

In the latest episode of The Scoop, Genesis CEO Michael Moro claimed that the cryptocurrency credit market is experiencing an unprecedented level of instability due to disappearing arbitrage opportunities following last month's volatile price swings.

At the beginning of the year, he said, the bitcoin futures market was trading at a premium to the spot market. As a result, Genesis counterparties would typically borrow U.S. dollars, purchase crypto assets in the spot market, and then sell them in the futures market to capture the arbitrage opportunity.

"March 12th and 13th happened and that market flipped," according to Moro.

Due to bitcoin's dramatic price decline that week, traders began to return their borrowed dollars to borrow bitcoin and the futures market started trading at a considerable discount. Traders followed a new strategy: short the spot market, buy the futures, and then wait till the expiry date to collect the spread.

On top of that, the bitcoin blockchain experienced considerable congestion as a result of the drastic increase in trading activities. It thus became a challenge to move assets around during that period.

"What happened at that point was kind of the biggest de-leveraging that we've ever seen since we started our business a couple years ago," he said. "The level at which the dollars were coming in and the bitcoins were going out the door was the largest that we've ever seen."

Due to this trend, Genesis decided to hit the pause button on credit extension in March. It is currently conducting business on client-by-client basis.

"So we said, let's just stop on the credit side, see how the dust settles, then and wait for a couple of weeks, a month, however long it might take for us to have a better sense of where the market is and reassess," he continued.

While Genesis pulls back, its rivals continue to dole out loans at significantly reduced collateral, he claims. However, he said that the risk is too high right now for Genesis to compete with these firms by lowering collateral rates.

“Normally we'd obviously be looking to compete and see whether we can ultimately get there," he said. "But for about two weeks, we'll let the other guys take that risk because that's something that I didn't feel comfortable owning"