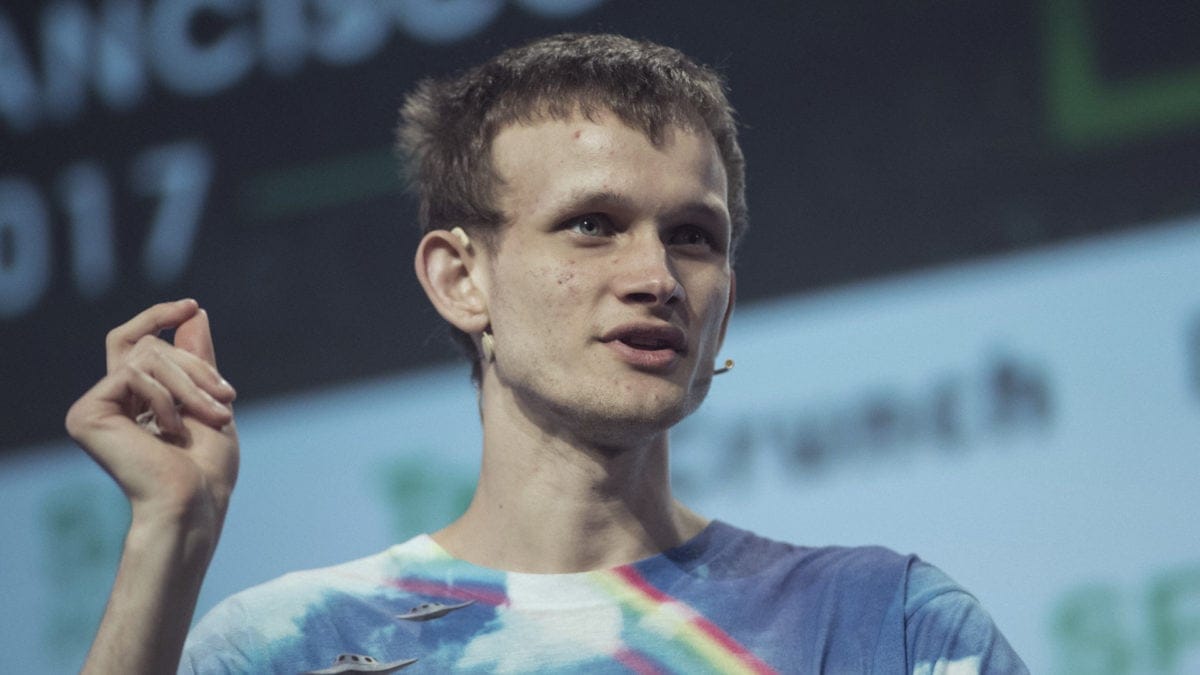 According to Ethereum co-founder Vitalik Buterin, the Ethereum 2.0 team will likely move ahead with multiclient testnets in April.

In response to the report, Buterin told The Block that the ETH 2.0 team is currently working to address these problems, although it might require long-term efforts rather than immediate revisions.

Least Authority raised concerns over the spam problem in the protocol’s P2P messaging system and recommended the implementation of a fully BAR-resilient gossip protocol to prevent malicious spamming.

According to Buterin, this issue was also present in the existing ETH 1.0 framework and was only mitigated overtime. He expects the same to take place for ETH 2.0.

"In general, we definitely take network security anti-spam seriously," Buterin said. "Eth1 has taken some time to harden its network layer and there are currently a lot of eyes on networking issues so I expect DoS issues to be mitigated over time."

"Regarding BAR resiliency, I expect that the approach we'll take will be to assume altruism at the beginning and then build in better incentive properties over time; the eth1 networking is also evolving in this direction," he added.

Buterin claimed that the team is taking seriously Least Authority's recommendation of using a Single Secret Leader Election (SSLE) mechanism to conceal the selection process. Indeed, SSLE is one of the team's main research focuses right now and is included in Buterin's 5-10 year roadmap for ETH 2.0. According to the roadmap, the SSLE system will be implemented in Phase 2 or later.

Now that the auditing process has been completed, the next steps are to carry out multi-client testnets and a Phase 0 bug bounty program, according to ETH 2.0 project lead Danny Ryan.

Speaking to The Block, Buterin revealed that the major push for multiclient testnets would likely happen in April.

"The best way to think about when phase 0 mainnet launch will take place is, first we need a multiclient test net, then we wait for that testnet to run for some time without issues, and if it does then we launch," said Buterin. "This is a similar procedure to what we did back in 2015 for eth1.”

“So it is not easy to predict when mainnet will happen, though we absolutely expect multiclient test nets very soon; April seems very likely," he added.