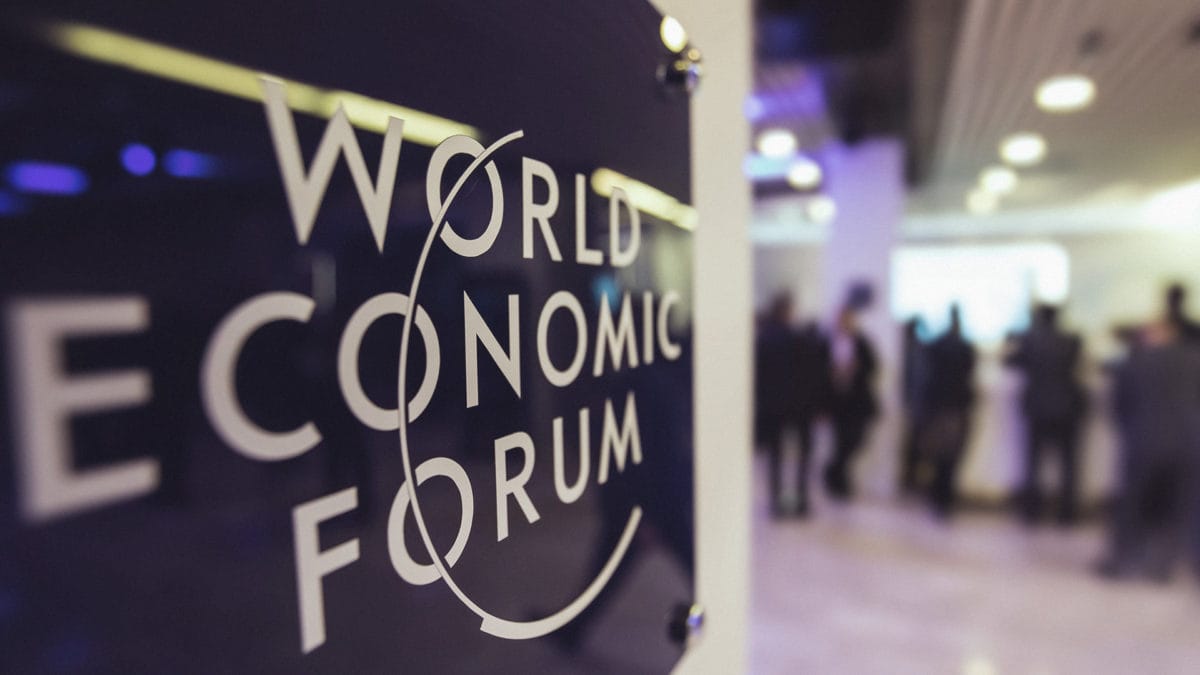 The World Economic Forum (WEF), an international organization committed to improving the state of the world, has for the first time developed a framework for central bank digital currencies (CBDCs).

The framework, dubbed the “CBDC Policy‑Maker Toolkit,” provides a guide for central banks around the world to help them decide if CBDC is right for them. For those who are already researching, it helps them "make progress quickly," said the WEF.

Any CBDC implementation will have a "profound impact domestically and internationally,” said Sheila Warren, head of blockchain and distributed ledger technology at the WEF, adding: “It is imperative that central banks proceed cautiously, with a rigorous analysis of the opportunities and challenges posed.”

The 28-page toolkit provides information on retail, wholesale, cross-border and “hybrid” CBDCs, for all sizes of emerging and developed countries. It has been developed by the WEF in an association with over 40 central banks, academic researchers and financial institutions, among others.

This toolkit describes a step‑by‑step evaluation process for CBDCs, including potential benefits and challenges.

For instance, in the case of domestic wholesale CBDCs, the WEF said, while it has the potential to reduce costs for cross‑border payments, it may not add value for countries where an “efficient” system already exists.

The WEF said it neither advocates nor is against the implementation of CBDC in any country. However, it wants to help central banks to “confidently” evaluate whether CBDC is the right fit for their economy.

“We will pilot the new toolkit developed by the World Economic Forum, said Rasheed M. Al Maraj, Governor of Central Bank of Bahrain. “We hope that it will be an opportunity to learn, grow and to adapt to the changes in the Fourth Industrial Revolution.”

Veerathai Santiprabhob, Governor of the Bank of Thailand, also said that the toolkit could “usefully provide an actionable framework for CBDC deployment.”

Just yesterday, the Bank of Thailand and the Hong Kong Monetary Authority issued a project report of their respective CBDC projects - Inthanon and LionRock.

Santiprabhob said the project has made “good progress” and now the toolkit could help “identify tradeoffs between benefits from the use cases and their associated risks across different dimensions.”

Central banks around the world have shown increased interest in exploring digital currencies. Just earlier this week, a group of six major banks - the Bank of England, the Bank of Canada, the Bank of Japan, the European Central Bank, the Sveriges Riksbank (Sweden) and the Swiss National Bank - joined hands to explore CBDCs.

China's central bank appears to be ahead of other central banks in the CBDC race. The country’s central bank started researching digital currencies in 2014 and recently said that it has completed the “top-level” design of its digital yuan.