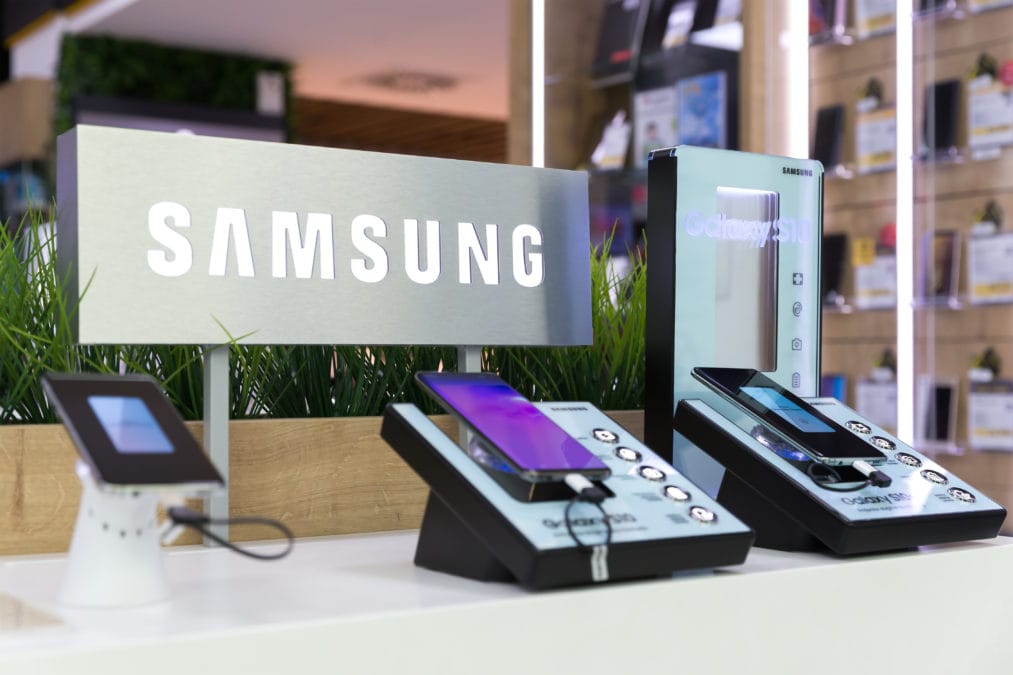 Revealing the news exclusively to The Block on Thursday, Europe-based Elrond said that the gaming app is scheduled to get launched in Q1 of this year.

“Battle of Elrond is a mobile multiplayer game. Players earn ERD [Elrond’s native token] for defeating their enemies,” Beniamin Mincu, founder and CEO of Elrond, told The Block. One ERD token is currently worth $0.0016.

Mincu added that the game would be “exclusively” available via the Samsung Galaxy Store, meaning smartphones with native blockchain capabilities (Galaxy S10 and above) will support the app. Mincu stressed that Battle of Elrond is not a decentralized app (dApp), but is a mobile app with a blockchain component.

Elrond and Samsung initially teamed up in November, when the smartphone maker integrated ERD token on its blockchain wallet. The wallet also supports bitcoin (BTC), ether (ETH) and Aergo token, among others.

Elrond said blockchain technology helps reduce costs and provide security as well as privacy to users. It explained that native app stores collect fees of up to 30%, while blockchain “allows frictionless direct interaction at low fees.”

“Allowing consumers to enjoy cost reduction and privacy without the intricate blockchain-specific hassle will likely catapult adoption,” it added.

Elrond has been claiming to focus on performance and usability for its blockchain network. The firm said its blockchain “brings 1,000x improvements over existing blockchains” with “adaptive state” sharding architecture and “secure” proof-of-stake mechanism.

Elrond’s mainnet, however, is yet to get fully launched. According to the roadmap posted on its website, the mainnet bootstrapping will happen over three phases through 2020.

“The Battle of Elrond blockchain mechanics will be ported to our mainnet as a top priority after we launch. Until then, the ERC20 ERD token will be used as interim,” Mincu told The Block.

Elrond is backed by notable investors, including Binance Labs, Electric Capital and NGC Ventures. The firm has raised a total of $5.15 million to date - $1.9 million in private placements and $3.25 million in public funding round via Binance Launchpad, said Mincu.

There are currently 30 members working for Elrond, and the firm is “always looking to add more talent” to its roster.

Looking ahead, Elrond is focused on two areas. “One, we plan to expand our partnerships by making the Elrond Blockchain available to some of the most important enterprises in Europe” in 2020, said Mincu, adding that the firm also plans to “finally make public a product that we’ve been developing for some time, which makes blockchain tech attractive for the average internet user.”

Gaming as a blockchain use case is indeed catching up. Last month, Nasdaq-listed hardware manufacturer AMD ventured into blockchain gaming. Several startups, including BetProtocol, Mythical Games and Immutable, have raised millions of dollars in recent months for their gaming ventures.

Earlier this year, Immutable sold a collectible card from its "Gods Unchained" game for about $62,000, claiming to be the second most-valuable game card in the world, followed by the MTG's "Black Lotus" card for $87,000.

Mincu told The Block that Battle of Elrond does not have non-fungible tokens and that only ERD token is used. "The type of game is different, as Gods Unchained is a 1v1 [one versus one] trading card game, whereas Battle of Elrond is a fast-paced Diablo-like PvP [Player(s) versus player(s)] arena."