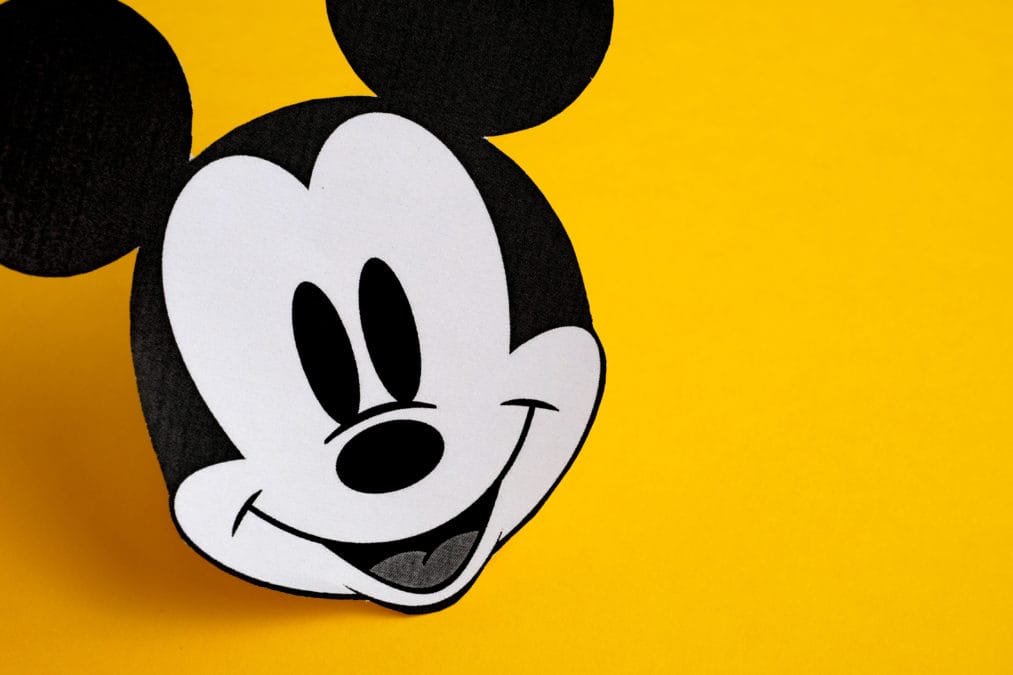 Tron Foundation’s China partner Raybo Technology first filed its requests to trademark “TRON,” “TRONNETWORK,” and “TRONIX in February 2018. When Disney pushed back with formal filings in August, Raybo Technology failed to respond, and the USPTO found in favor of Disney.

In its notices of opposition, Disney contended that the proposed trademarks would infringe on the corporation’s long history of using and licensing its film series of the same name. Indeed, Disney has built a whole franchise around its 1982 film TRON, including a sequel movie, an animated TV series, video games, musical recordings as well as a line of merchandise.

Disney highlights the fact that the Tron Foundation has chosen to present its name in all capital letters, which is highly similar to Disney’s own TRON marks. This move shows “bad faith” on Tron Foundation’s part, the notice says, and will likely confuse Disney’s long-standing customer base.

Tron Foundation did not issue any response to Disney’s notice in the following nine months. As a result, the patent office rejected all three of its trademark applications by default, according to filings from November.

“Tron clearly didn't take the trademark registration process seriously,” Jake Chervinsky, general counsel for Compound, told Decrypt. “They never hired U.S. counsel to represent them, even though the USPTO explicitly ordered them to do so. They also didn't respond to the USPTO's notice of default, meaning they gave up on their trademark attempt completely.”

“There's nothing wrong with deciding to abandon a trademark application when confronted with a vigorous defense like the one Disney was clearly prepared to mount,” Chervinsky continued. “But the respectful way to handle this situation is to withdraw the application, not to simply ignore the USPTO.”