Escaping fate of demolition, a century-old powerhouse in US will become crypto mining center 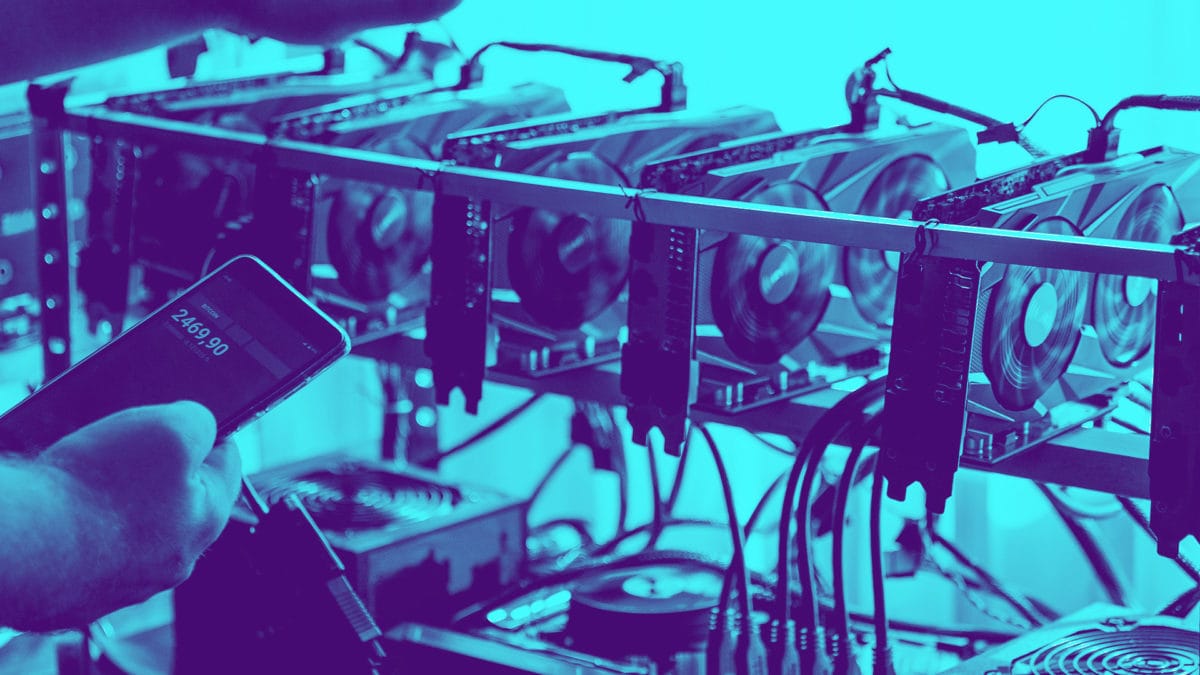 A 110-year-old powerhouse in the U.S. state of Montana was recently approved by the Federal Energy Regulatory Commission (FERC) to become a cryptocurrency mining center, escaping the wrecking ball following a prolonged discussion of its fate after it stopped operating six years ago.

The Old Rainbow powerhouse, which is said to have historical value and to have made major contributions to Montana’s mining and railroad industries in the early 20th century, is a hydroelectric facility located on the Missouri River. In 2009, due to plans to construct a new powerhouse, the commission demanded the powerhouse owner, Northwestern Corporation, to either repurpose the old building or decommission it.

According to a FERC document dated Oct. 24 (see below), the Old Rainbow powerhouse completely ceased operation in 2013, although the local community is reluctant to dismantle the facility. As such, Northwestern Corporation had been in search of an alternative use for the building over the past six years, according to the document. In July this year, the company finally proposed to lease the old powerhouse to California-based firm Susteen for cryptocurrency mining, saying that the mining center “would have minimal impact and maintain the historic character of the building.”

The document stated that no structural modifications will be made to the building’s existing hoist, walls, and floor. The original generator control room, hydropower board, and murals will also be preserved.

"The proposed data center is supported by the (Old Rainbow powerhouse Repurposing) Committee and would preserve the building's historic character," the document states.

Susteen is a design solution provider that appears to have just recently ventured into the blockchain space. As such, information about the company’s blockchain offerings is sparse. It is also not clear what kind of cryptocurrencies will be mined and what mining power this new facility will have.

FERC Opinion by Celiawan on Scribd