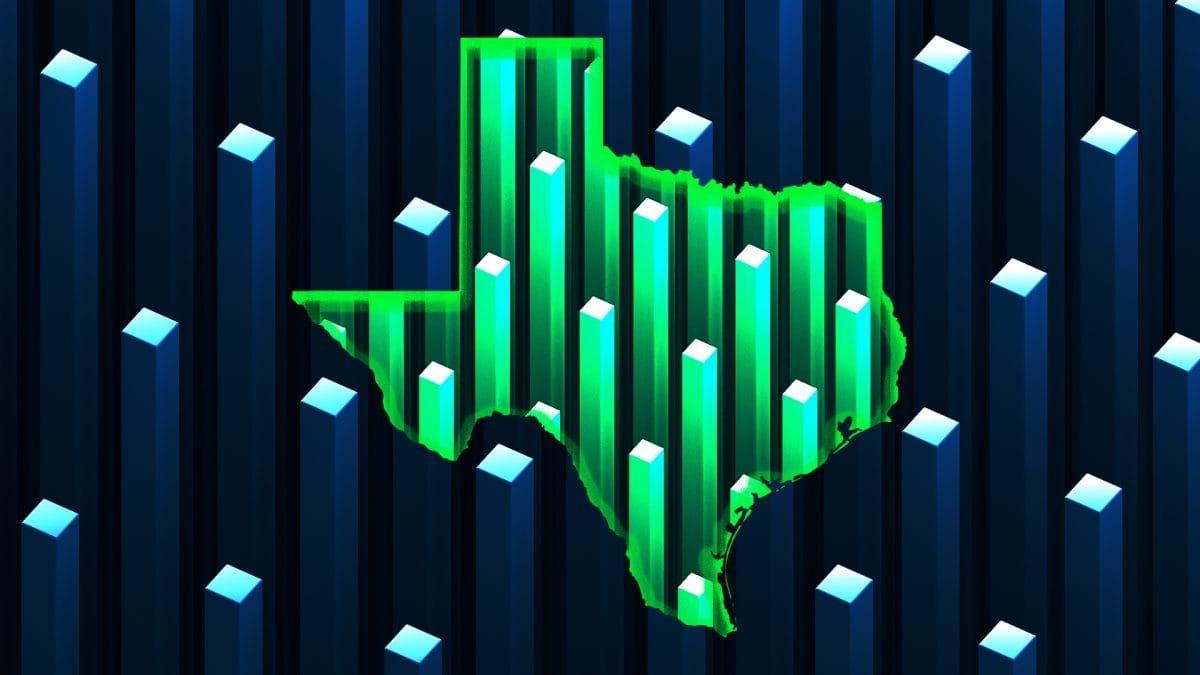 Christian Faes, co-founder and executive chair of London-listed fintech firm LendInvest, has quietly set up a crypto mining operation into which he and a small group of investors have poured tens of millions of dollars.

Faes told The Block that the business will be based in Texas, where the Australia-born entrepreneur hopes to build a mining facility powered by renewable energy sources.

He already has machines up and running at colocation data centres in Pennsylvania and Tennessee, but declined to disclose the size of the operation in terms of energy output or crypto mined.

The venture is being run out of Faes & Co., an investment firm through which he also manages his angel investing activities.

Faes says he has a partner running operations in the United States and is looking to hire people to grow the business. He and a group of half a dozen investors have poured tens of millions of dollars into the venture, he says, without giving an exact figure. The money has been spent on purchasing equipment and for colocation space.

“There’s a lot of investor interest in this, I’m definitely holding back capital at this stage,” says Faes.

Faes set up property lending platform LendInvest in 2008 and ran it as CEO until January 2020, when he took the role of executive chair. In July of last year, the company went public on AIM, a sub-market of the London Stock Exchange, at a valuation of £255.6 million. It has lent more than £4 billion to property developers and landlords in the United Kingdom, according to its website.

“I saw some similarities to LendInvest back in 2008, where there was a pretty good opportunity to get returns but few institutions in the space,” he says.

Building out what he calls a pilot version of the business has not been straightforward, however. Competition for the latest mining machines (ASICs) and for rack space within colocation sites is high. “There’s a lot of shysters in the sector,” says Faes.

The environmental concerns that have dogged crypto mining are another challenge. Earlier this week, a top regulator at the European Securities and Markets Authority (ESMA) called for a ban on proof-of-work mining within the bloc because of how energy intensive it is. Outright mining bans have already been instigated in China and Kosovo.

Given the political headwinds in Europe, Faes has chosen to base his operation in Texas. He plans to draw entirely on renewable energy sources — a mix of solar, wind and hydroelectricity. The machines Faes already has up and running elsewhere in the US are roughly 75% powered by renewable energy, he says.

Texas has proven a popular choice for crypto miners. Argo Blockchain is currently in the process of building out a site in Dickens County that could cost as much as $2 billion.

“In Texas, I think the political environment is quite pro-mining,” says Faes. “It's kind of the centre of the universe in the space, which is a double edged sword because it is quite competitive.”

He is hoping the mining business is fully operational by year-end.