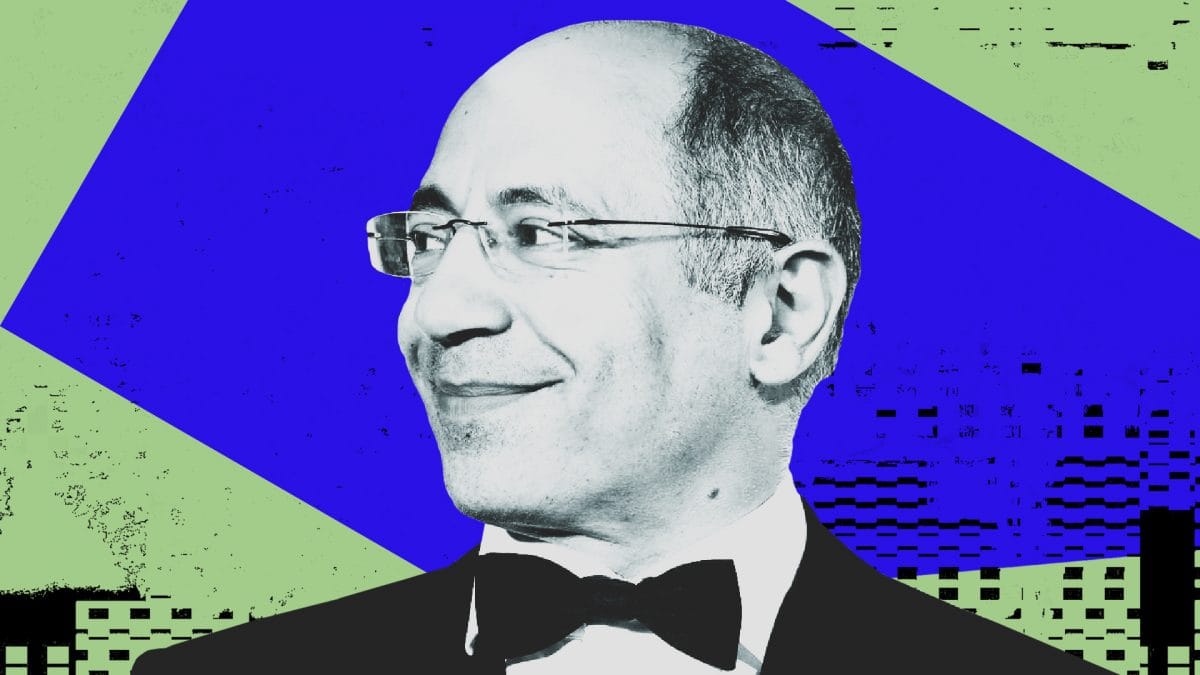 Elwood was founded in 2018 and together with Invesco, the asset management firm, launched the Invesco Elwood Global Blockchain Equity UCITS ETF, which sought to give investors exposure to listed companies generating earnings from blockchain technology. The index has amassed over $1 billion in assets under management since its launch in 2019.

The transaction, which was announced this morning, will be settled through an equity swap, for which CoinShares will issue 1,298,322 new ordinary shares at a price of $13.09 per share. Elwood’s equity research team will also join CoinShares as part of the deal.

The Block revealed in June that Elwood had pivoted away from fund management to focus on software. Elwood now styles itself as “a one-stop technology platform to enable institutions such as neobanks, fintechs, and asset managers to access and trade crypto assets across exchanges and liquidity providers with a single API,” according to a person close to the company.

Howard, who owns Elwood, is also the fourth largest shareholder in CoinShares with a position that, in March of this year, was worth around $61.5 million.

For CoinShares, which recently listed on the Nasdaq First North Growth Market, the move will expand a suite of products that currently offer investors passive exposure to major cryptocurrencies.

“As the popularity of thematic ETFs continues to grow, we have seen notable performance dispersion between strategies targeting similar exposures,” said CoinShares CEO Jean-Marie Mognetti. “With investors seeking exposure to cryptocurrencies as well as equities benefiting from blockchain technology, the Elwood Index and Invesco are natural partners for CoinShares.”

Howard, who set up and, until 2019, was CEO of the hedge fund Brevan Howard, has made a spate of investments in the crypto sector in 2021. His investments include British crypto payments app Bottlepay, Cologne-based neobroker Nextmarkets, recently launched crypto exchange Bullish Global and Komainu, the Jersey-regulated crypto custodian backed by Nomura.