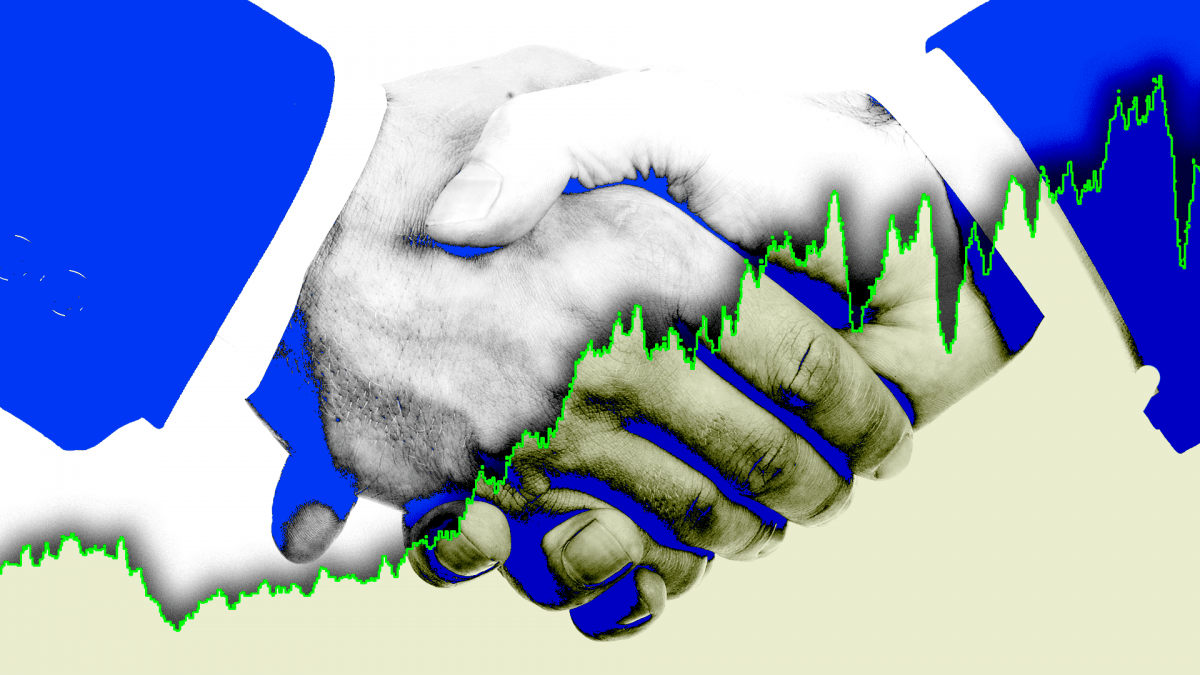 CoinShares’ website shows that AH (St Helier) Limited — a Jersey entity owned by Howard — holds 5,484,580 shares, or 8.24% of CoinShares International Limited’s issued share capital. CoinShares’ IPO prospectus shows the entity owned those shares prior to the IPO, though the exact timing of Howard’s investment is unclear.

Data provided by Nasdaq gives the CoinShares’ stock trading on the exchange a market capitalization of 6.4 billion SEK (approximately $750 million), suggesting Howard’s stake in the crypto asset management firm is currently worth around $61.5 million, at the time of publication.

Founded in 2015, CoinShares manages a range of exchange-traded products that offer investors exposure to cryptocurrencies, including bitcoin and ether. According to its website, the company currently has $4.64 billion in assets under management.

Howard, who stepped down as CEO of Brevan Howard in November 2019, has invested heavily in cryptocurrency-focused financial infrastructure over the past few years.

He is the owner of Elwood Asset Management, an investment firm focused on crypto and blockchain that was set up in 2018. More recently, Howard has led and participated in a handful of venture capital deals for startups in the crypto space. In March alone, he has been involved in $25 million and $30 million fundraises for crypto custodian Komainu and Cologne-based neo-broker Nextmarkets, respectively. Komainu was set up as a joint venture between CoinShares, Japanese investment bank Nomura and Ledger, the crypto security firm.

Howard has also been linked with the hedge fund One River Asset Management, which Bloomberg reported had holdings of bitcoin and ether worth around $1 billion as of early 2021.

Brevan Howard, the company Howard founded in 2002, was once one of the largest macro hedge funds in the world — with some $40 billion in assets under management in 2013.

CoinShares did not respond to requests for comment by the time of publication.