The Bank of Canada report published on August 31 found that those with low financial literacy were twice as likely to own cryptocurrency compared to the highly financially literate.
Read Full Story 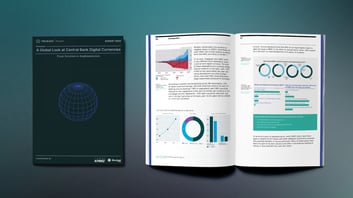 Executive Summary The purpose of this white paper, written for practitioners and enthusiasts alike, is to present a global perspective on the state of central bank digital currency (CBDC) developments to date. As more countries begin to explore digital currency options and central banks ramp up CBDC pilot experiments, our hope is that this paper […]
Read Full Story 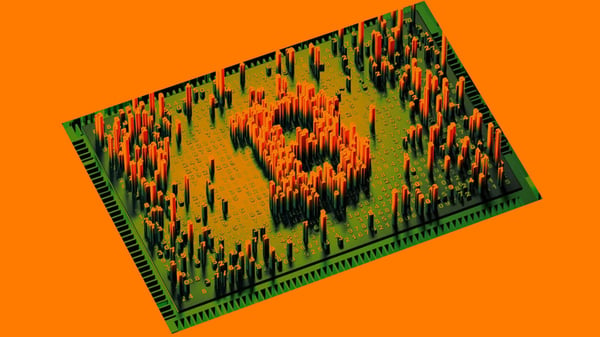 Utreexo: 're-thinking' how Bitcoin works to help it scale without a protocol change

Web traffic to cryptocurrency exchanges fell by 14% in June 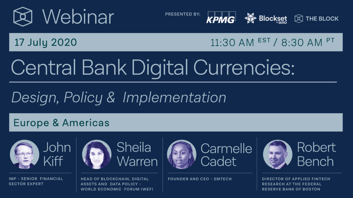 With the help of KPMG and Blockset by BRD, The Block Research has created a comprehensive report exploring the history, motivations, policy designs and technological implementations of Central Bank Digital Currency worldwide. On July 17th at 11:30am ET / 8:30am PT The Block's Research analyst Mike Rogers will host a panel with leading Central Bank Digital Currency practitioners.
Read Full Story

The total supply of stablecoins has grown 94% since early February

Since February, the total number of stablecoins has increased by 94%--from $5.68 billion to $11.0 billion.
Read Full Story 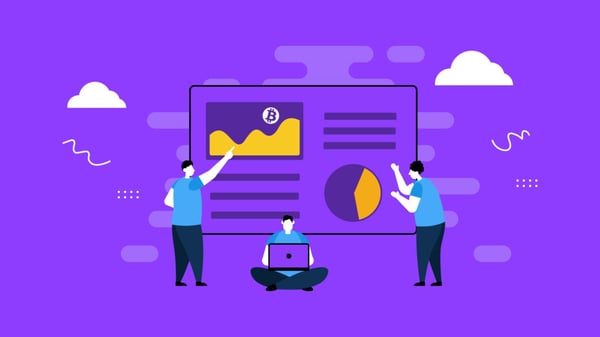 The SEC called for more information on price discovery in the bitcoin market, and researchers are taking up the mantle.
Read Full Story

Interviews of crypto firms conducted by The Block shows – perhaps unsurprisingly – that regulatory uncertainty in the U.S. remains the top barrier for companies working in the crypto and digital asset space. Ninety-one percent of companies interviewed as part of The Block Genesis’s Digital Asset Human Capital Trends Report, commissioned by the Blockchain Association, […]
Read Full Story 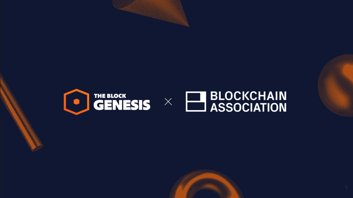 The Digital Asset Human Capital Trends Report was commissioned by the Blockchain Association, an association of industry leaders advocating for the innovation and collaboration necessary to support American leadership of the digital assets industry. Read the brief here. For the avoidance of doubt, the firms included in the sample were independent of the Blockchain Association’s […]
Read Full Story

Relatively few of the United States’ biggest charities currently accept bitcoin, new research data shows. The Block’s research team found that 12% of America’s top 100 charities of 2019 accept bitcoin donations. And many of those donations are being routed through a popular payment processor, BitPay. Over 90% of these charities accept bitcoins through third-party […]
Read Full Story

North America saw the most crypto and blockchain investment in 2019

The Block Genesis published an overview of industry investment activity for the 2019 period this week, finding that a staggering majority of it occurred in Asia, North America and Europe. As shown in the graph below, these regions saw activity dwarfed the number of developments in Oceania, South America and Africa, which were also surveyed […]
Read Full Story 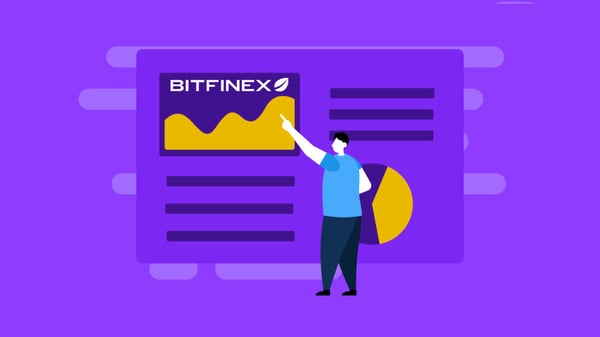 When evaluating spot exchanges based on order book depth, Bitfinex appears the most liquid

Evaluating exchanges by order book depth is far superior for traders rather than just looking at the trading volume. Following the Bitwise study, it’s now widely known that the vast majority of the reported trading volume is not real. In May, The Block’s research team analyzed 48 cryptocurrency exchanges and found that up to 86% […]
Read Full Story 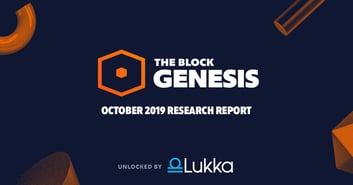 The Block research team will host a conference call at 4:30 p.m. Eastern time / 1:30 p.m. Pacific time, Nov. 21, 2019, to discuss the Genesis October report. The conference call is exclusive to Genesis members. A transcript will be available on the Genesis website the following day. If you are interested in participating, reach […]
Read Full Story

The Block’s monthly Genesis Research Report, a compilation of the prior month’s most relevant research and analysis accompanied by new insights from the research team, has been unlocked by Lukka. The Block research team will host a conference call at 4:30 pm Eastern time / 1:30 pm Pacific time, November 21, 2019, to discuss the […]
Read Full Story 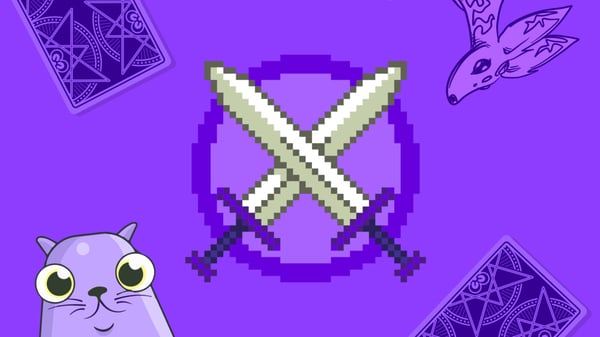 Analysis: Is bitcoin a ‘safe-haven’ asset during capital market turmoil?

Bitcoin enthusiasts insist on calling the cryptocurrency a “safe-haven” asset. But is that the case? All signs point to no, according to analysis from The Block’s research analyst Ryan Todd. Safe-haven assets are those that investors flee into during times of economic turmoil. Typically, those assets are less risky. Looking at the volatility of perceived safe […]
Read Full Story 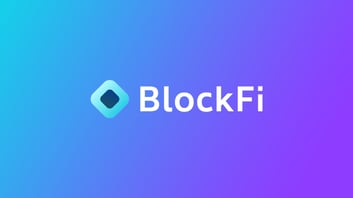 BlockFi, the cryptocurrency lending company, has secured an additional $18.3 million in venture capital funding as the firm eyes an international expansion and the roll-out of new financial products.  The firm’s Series A included a number a previous investors, including Morgan Creek, Galaxy Digital, and Fidelity, but is being led by a new investor, Valar […]
Read Full Story