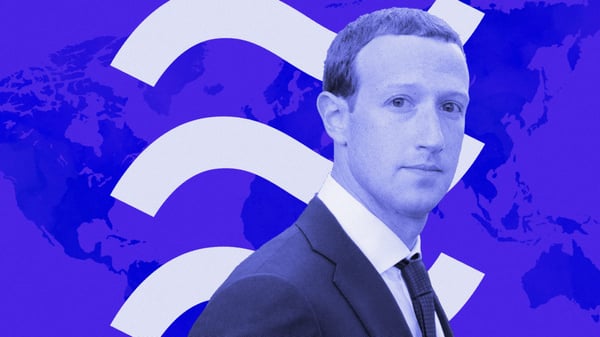 Facebook CEO Mark Zuckerberg dished on how the social media could make money from Libra, focusing on its impact on ad revenue.
Read Full Story 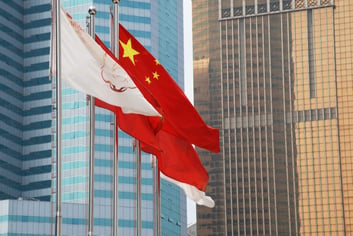 China has published a new book to educate government officials on digital currency and propose policy measures to deal with emerging challenges like Facebook’s Libra.  The book, Discussing Digital Currency with Leading Officials, is part of a series that explores the political and economic consequences of technologies like cryptocurrency and artificial intelligence. The publisher, the […]
Read Full Story

Facebook’s wallet subsidiary is getting a rebrand, according to an announcement from the company. Once Calibra, the wallet built for the Facebook-created stablecoin network Libra will now be called Novi. When it launches, users will be able to access the wallet via a standalone app in addition to Facebook Messenger and WhatsApp integrations.  The parent […]
Read Full Story 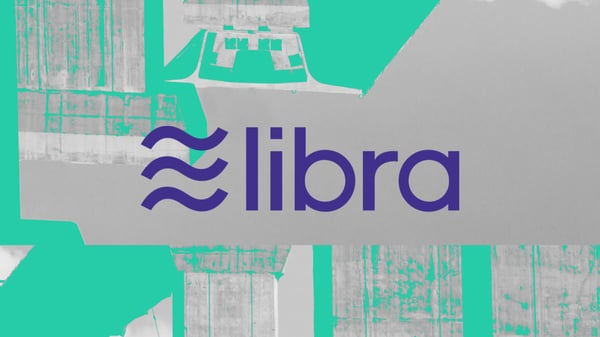 Why Libra's recent hires could help it court central banks

In the past month, the Libra Association has beefed up its AML/KYC chops with two key hires.
Read Full Story

Lex Sokolin is worried that Libra coild be detrimental to open-source crypto development in the long-run.
Read Full Story 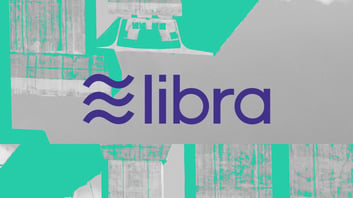 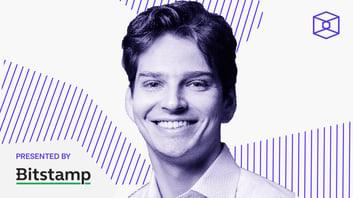 Macro investor Raoul Pal: Libra is showing the world that anybody can create a digital currency

Libra is paving the way for a complete rework of the current financial structures to let anyone create their own digital currency, according to Raoul Pal, a well-know macro investor and the CEO of finance media platform Real Vision.
Read Full Story 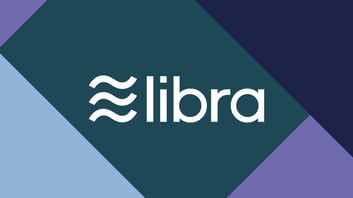 Facebook is planning to recruit up to 50 people in Ireland by the end of this year for its Calibra subsidiary.
Read Full Story

Facebook's David Marcus confirmed Thursday that the Libra stablecoin project will see a host of single-currency stablecoins developed alongside a multi-currency one.
Read Full Story 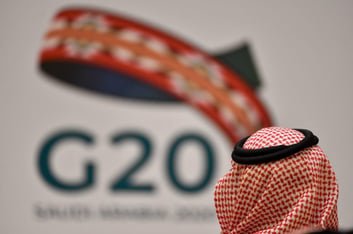 The Financial Stability Board (FSB), which coordinates rules for the Group of 20 (G20) economies, has issued recommendations for regulating “global stablecoins” such as the Facebook-led Libra project.
Read Full Story 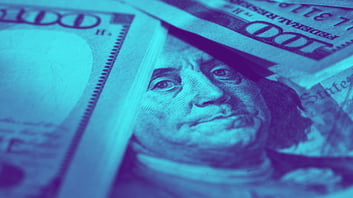 Saga Monetary Technologies, which claims to provide Facebook's Libra-like stablecoin, has listed its token SGA on Celsius. The move allows SGA holders to earn up to 9.9% interest per annum.
Read Full Story 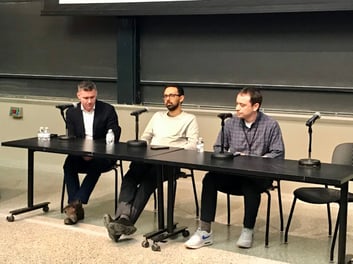 During MIT panel, experts say blockchain is not yet a clear design choice for central bank digital currencies

Update: The Information has issued an update, stating that Facebook will support both Libra and the new digital government currencies, with emphasis on the new tokens.  Facebook is backing away from Libra, the cryptocurrency it proposed last summer, for the time being.  Instead, the social media giant will develop several separate digital tokens, each pegged […]
Read Full Story 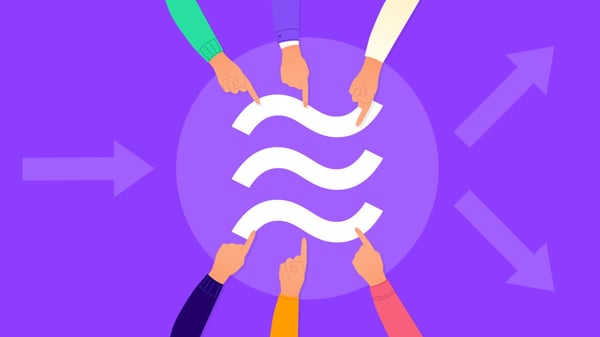 The Libra Association is weighing a shift to a U.S. dollar-backed stablecoin

The Libra Association is considering a significant change to how its proposed stablecoin would be backed, The Block has learned.
Read Full Story