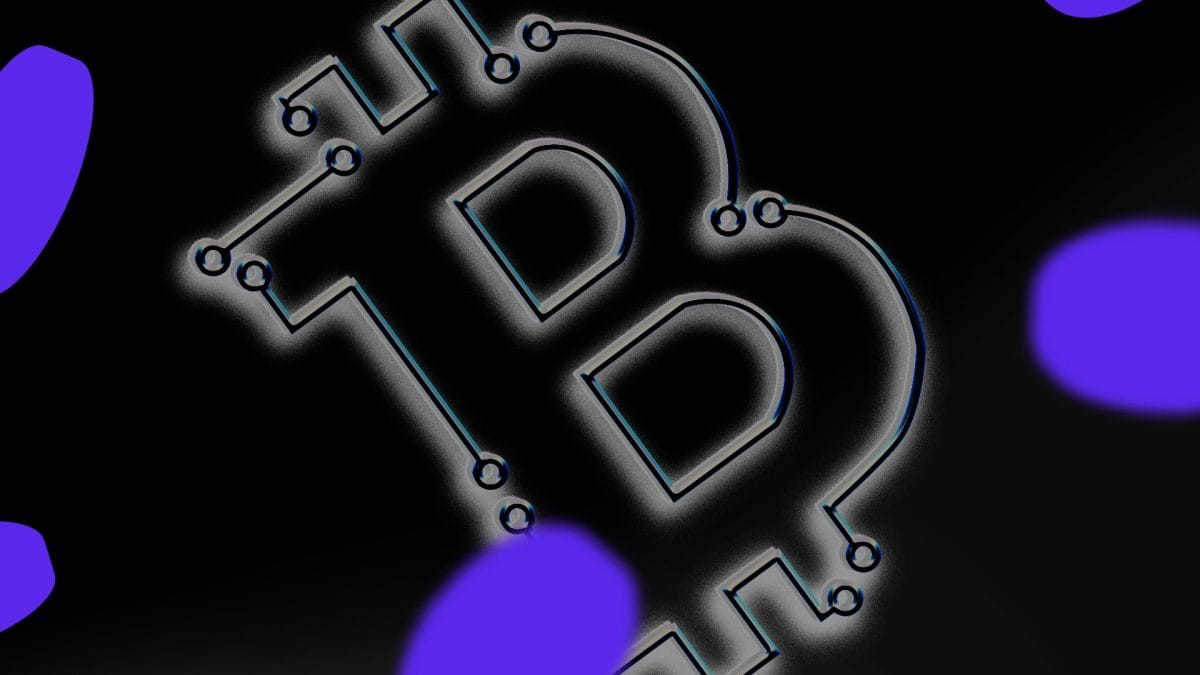 Bitcoin rewards provider Lolli has raised $5 million in a pre-Series A funding round.

With fresh capital at hand, Lolli plans to continue developing its mobile app and expand internationally. The firm hasn't yet shortlisted any markets but is currently exploring where the most demand is, Lolli co-founder and CEO Alex Adelman told The Block.

To that end, Lolli has launched a waitlist for international users to know where it should expand next.

Lolli was launched in 2018 and gives its users free bitcoin when they shop at over 1,000 retailers, including Kroger, Microsoft, and Booking.com. Since launching, Adelman said the firm has provided over $3 million in merchant-funded bitcoin rewards. The rewards range from an average of 7% to up to 30%.

Lolli's merchant partners pay it a cut of the sales it refers to them, and out of that cut, Lolli gives "the lion's share" to its users, co-founder and CTO Matt Senter told The Block.

Senter did not comment on a specific percentage of the share and whether the firm is profitable yet. It is also unclear how many users Lolli has, but Senter said most users are new to bitcoin, meaning they got their first satoshis through Lolli.

Over the long-term, Lolli also plans to give its users the ability to trade bitcoin, earn interest on it, and eventually pay its merchant partners with the cryptocurrency, Adelman told The Block.

The pre-Series A round brings Lolli's total funding to date to $10.25 million. The firm has previously raised $5.25 million in two rounds.