Coinbase files revised S-1 form, to float about 115 million shares in the market 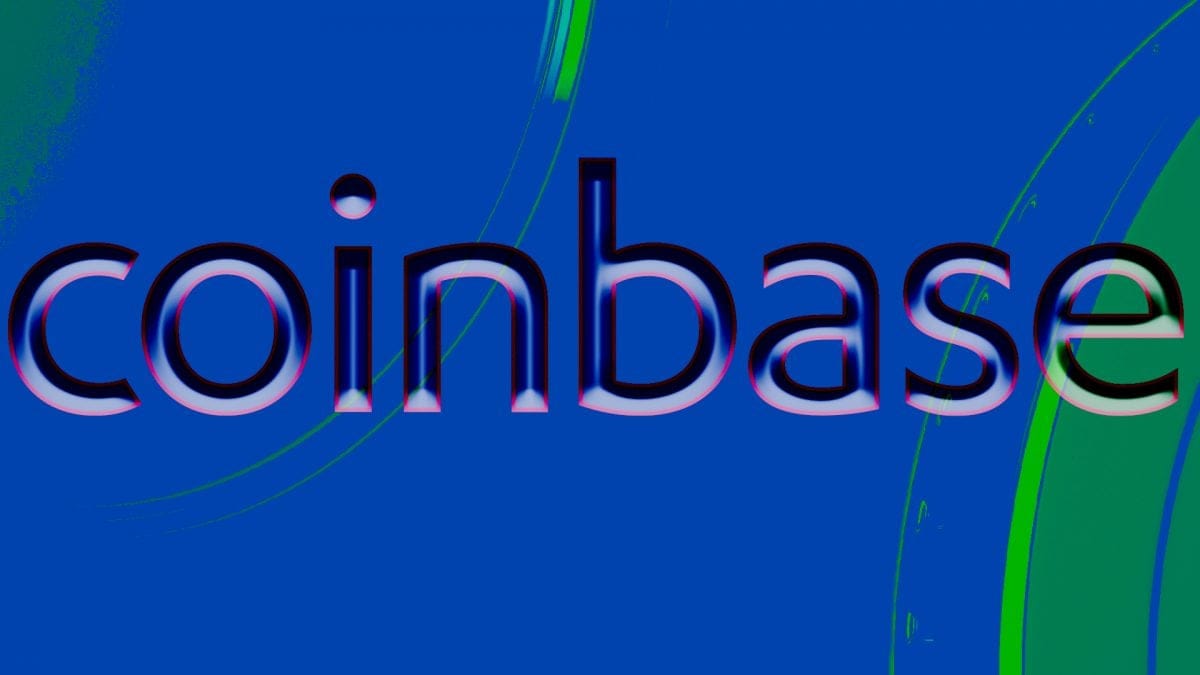 Crypto exchange Coinbase filed an amended S-1 form early Wednesday, disclosing that it has registered about 115 million shares for its direct listing on Nasdaq.

The revised form doesn't yet mention a date at which Coinbase's shares will get listed under the ticker symbol COIN.

Coinbase also highlighted the SEC's lawsuit against Ripple in the revised form and said such regulatory actions could ultimately impact its operating and financial results. Coinbase had to suspend all XRP trading pairs on its platform earlier this year due to the lawsuit, while the digital asset represented a chunk of its trading volume and revenue.

"Going forward we expect no Trading Volume or total revenue related to XRP trading, and expect a decrease in Assets on Platform attributable to XRP," said the exchange.

Coinbase also noted that it experienced more "unanticipated system disruptions" last year than in 2019 due to higher trading activity by users.

"We are making significant investments in database and network infrastructure to support heightened trading volumes, and expect the impact and frequency of these incidents to decrease materially moving forward," said Coinbase.

The revised S-1 also noted that Coinbase has named Fred Wilson of Union Square Ventures as its lead independent director. Wilson has served as a member of Coinbase's board of directors since January 2017.

Coinbase also disclosed its investment in Ethereum-based marketplace Zora Labs in the revised form. The exchange said it invested an aggregate of $310,000 in Zora in July 2020 and January 2021. Coinbase co-founder Fred Ehrsam is also an investor in Zora.

The S-1 form filed last month provided a detailed look at Coinbase's business and finances. The revised filing suggests that Coinbase is closer to its direct listing at a hefty valuation. As The Block previously reported, Coinbase's stock landed at a $100 billion valuation in secondary offerings on Nasdaq Private Market.