eToro to go public via merger with blank check company at $10.4bn valuation 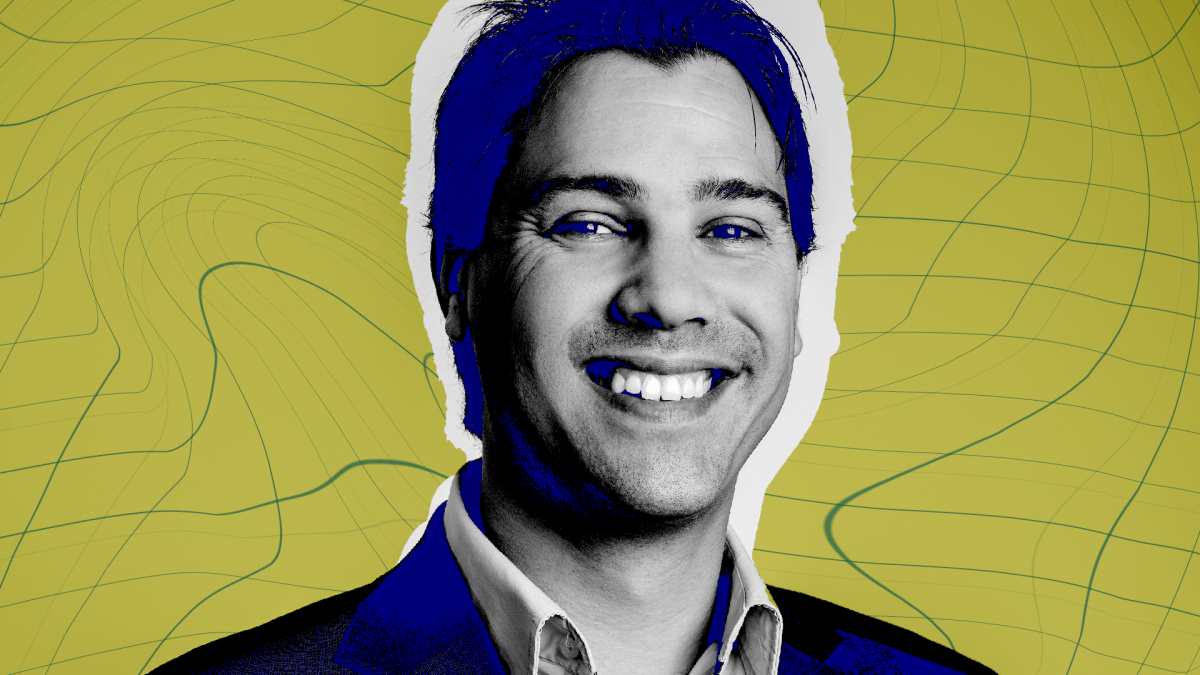 London-based investment platform eToro is set to merge with a blank check company after years of speculation about the fintech firm going public.

The SPAC-listing will give eToro a valuation of around $10.4 billion.

“Today marks a momentous milestone for eToro as we embark on our journey to become a publicly traded company with Betsy Cohen and the team at FinTech V,” said Yoni Assia, CEO of eToro. “I want to express my gratitude for the passion, hard work, drive and determination of all of the eToro team members over the past 14 years who have helped make this a reality.”

Bloomberg first reported the news. Israeli newspaper Calcalist reported in December that eToro was working with Goldman Sachs on a $5bn Initial Public Offering on the Nasdaq exchange, but noted that the company was also examining a Special-Purpose Acquisition Company merger as an alternative route.

A source close to the discussions confirmed for The Block the existence of SPAC merger talks involving eToro towards the end of last year, albeit with a different SPAC.

eToro was founded in Israel in 2007 by Assia, his brother Ronen and David Ring. The company pioneered a “copycat” trading system, allowing amateur equities investors to mirror the trades of more experienced traders on the platform.

The business then branched out into crypto trading via CFDs in 2013, but later phased out that structure in favour of offering direct crypto exposure to clients.

SPACs have exploded both in numbers and popularity over the past year, as managers rush to capitalize on a global tech market pregnant with later-stage players which appear to have limited appetite for taking on the administrative burden of a full public listing. SPACs are generally seen to offer a lighter-touch route to market.

eToro grew significantly in 2020, adding more than five million new registered users and generating gross revenues of $605 million, up 147% year-over year, according to a press release.