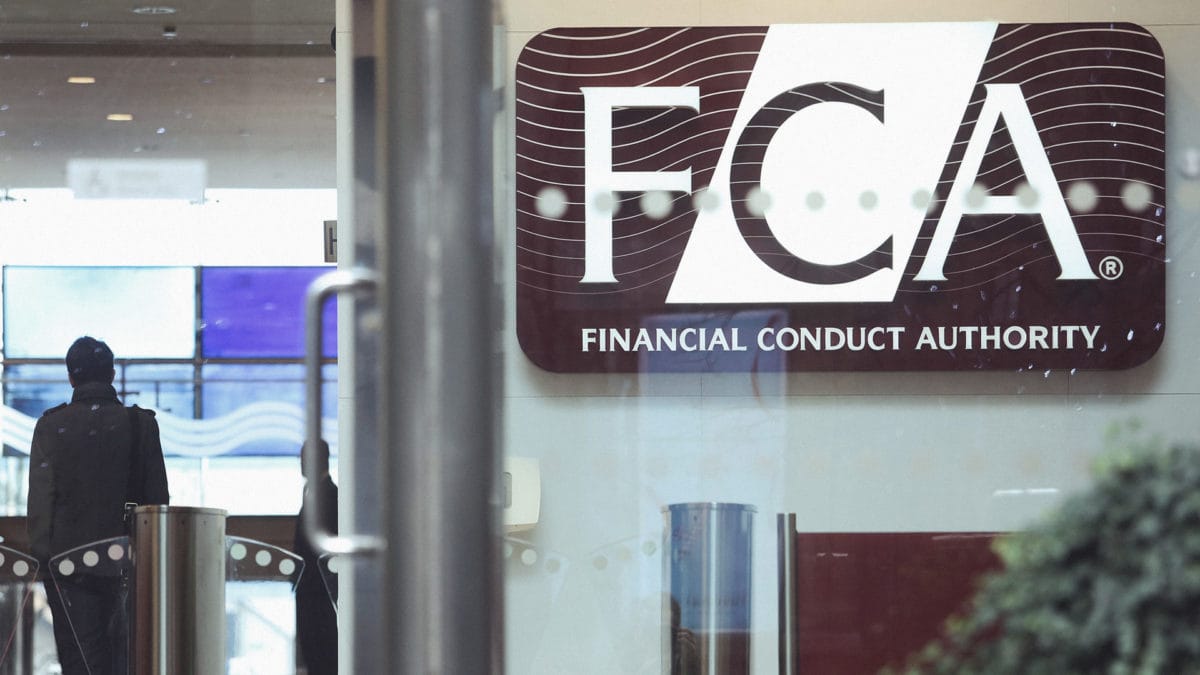 CryptoUK, the trade association representing more than 50 crypto firms, has called on chancellor Rishi Sunak to intervene over a delayed anti-money laundering registration process that has trapped hundreds of crypto startups in limbo.

In a letter dated March 15 and seen by The Block, CryptoUK chair Ian Taylor wrote that the Financial Conduct Authority’s lack of responsiveness and sector expertise risked a raft of businesses either leaving the country or shutting up shop.

“In both cases, this is a negative result for the UK economy and its fintech community. This goes against the government's mandate to promote and encourage competition and enabling innovation to thrive,” wrote Taylor.

The letter outlines the difficulties faced by crypto firms that have attempted to register in the past year. Some have waited more than eight months for a response from the regulator; one firm applied in the summer of last year and still doesn’t have a case officer; while others have been reassigned new case officers almost a year on from applying, creating “a complete lack of continuity”, Taylor wrote.

CryptoUK’s plea to the chancellor also suggests that the FCA disbanded its crypto-asset team last year. The team had, according to the letter, formed part of the Cryptoasset Taskforce – a unit set up in March 2018 to spearhead the combined crypto policy work of HM Treasury, the Bank of England and the FCA.

“It is understood that FCA staff with years of experience gained working within the UK’s Cryptoasset Taskforce have been reassigned to various other departments, and that the Cryptoasset Authorisation Team is generally understaffed,” wrote Taylor. He added that “the few staff assigned” to handling the crypto register lack the experience of their predecessors.

The so-called crypto-assets register was set up when the FCA took over as the anti-money laundering and counter-terrorist financing watchdog for UK crypto companies in early 2020. Firms were initially told they had until January 10, 2021 to sign up to the FCA's register or cease trading.

But with more than 150 outstanding applications late last year, and just four firms registered, the FCA announced a “temporary registration regime” in mid-December – giving applicants until July 9 to continue operating. That gave the regulator some leeway, but as of today there are still only four entities on the crypto-assets register.

“The clock is again ticking as we approach the new July deadline, whereby existing firms legally have to cease trading,” wrote Taylor.

“Additionally, hundreds of new businesses have been waiting for months to progress their applications, with staff and overhead costs mounting, as they cannot start trading and earning revenues until their application has been approved,” he continued.

CryptoUK also flagged a lack of access to banking services as a “critical impediment” to the industry’s growth. The trade body represents some of the biggest names in crypto, including Binance's UK entity, eToro and Ripple.

On its first day trading on NASDAQ after its IPO, the bitcoin miner's stock price rose from $19 to nearly $29.
Read Full Story