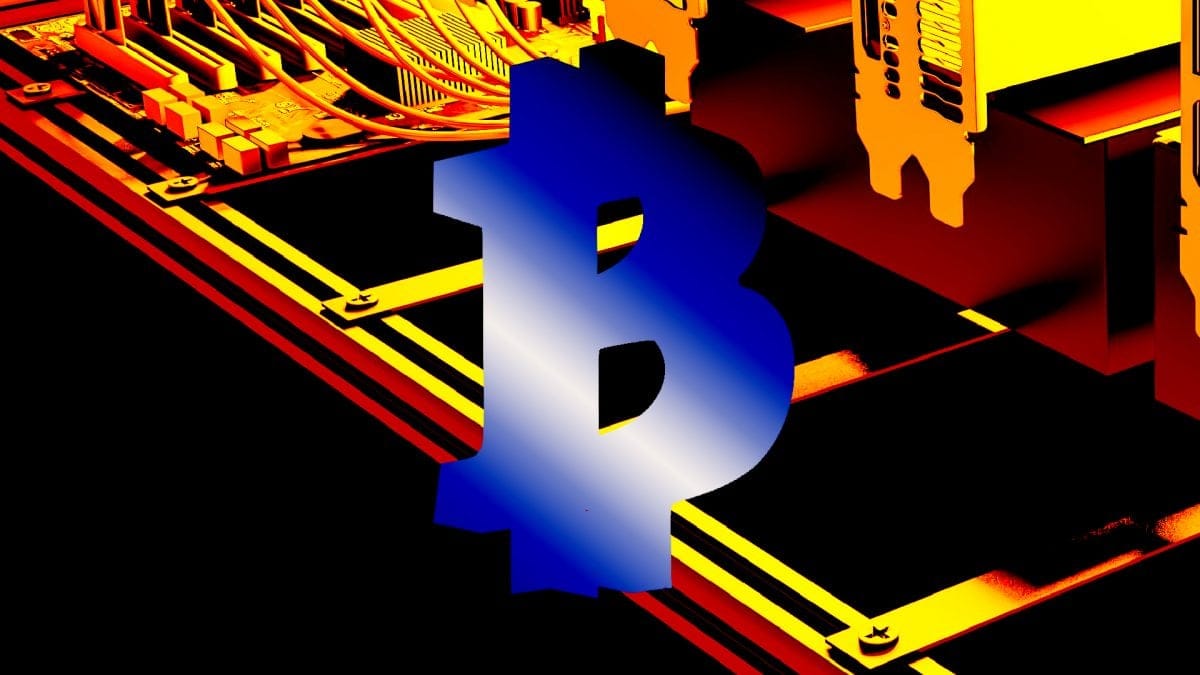 Cipher Mining Technologies, a newly formed bitcoin mining subsidiary of Bitfury, is planning to list in the U.S. via a merger with a publicly-traded special purpose acquisition company (SPAC).

Cipher Mining Technologies has entered into a definitive agreement with the SPAC, Good Works Acquisition Corp, listed on Nasdaq. Upon closing of the merger, which is expected in Q2 2021, the combined entity will be called Cipher Mining.

The entity intends to be a U.S.-centric bitcoin mining "champion," with a planned mining capacity of 745MW (megawatts) by the end of 2025.

Cipher Mining said the combined company has a valuation of $2 billion, including a $425 million fully committed Private Investment in Public Equity (PIPE) from investors including Fidelity Management & Research Company and Counterpoint Global (one of Morgan Stanley's active fundamental equity teams).

"With this transaction, we will be able to combine the formidable skill sets and technologies developed by Bitfury Group over the past 10 years with what we believe will be a leadership position on the global cost curve, and thereby create a true leader in the Bitcoin mining industry," said Cipher Mining CEO Tyler Page.

Bitcoin mining operations outside China are ramping up, as The Block has reported previously. To date, at least ten firms in North America have invested an estimated more than $500 million to scale their mining capacities.