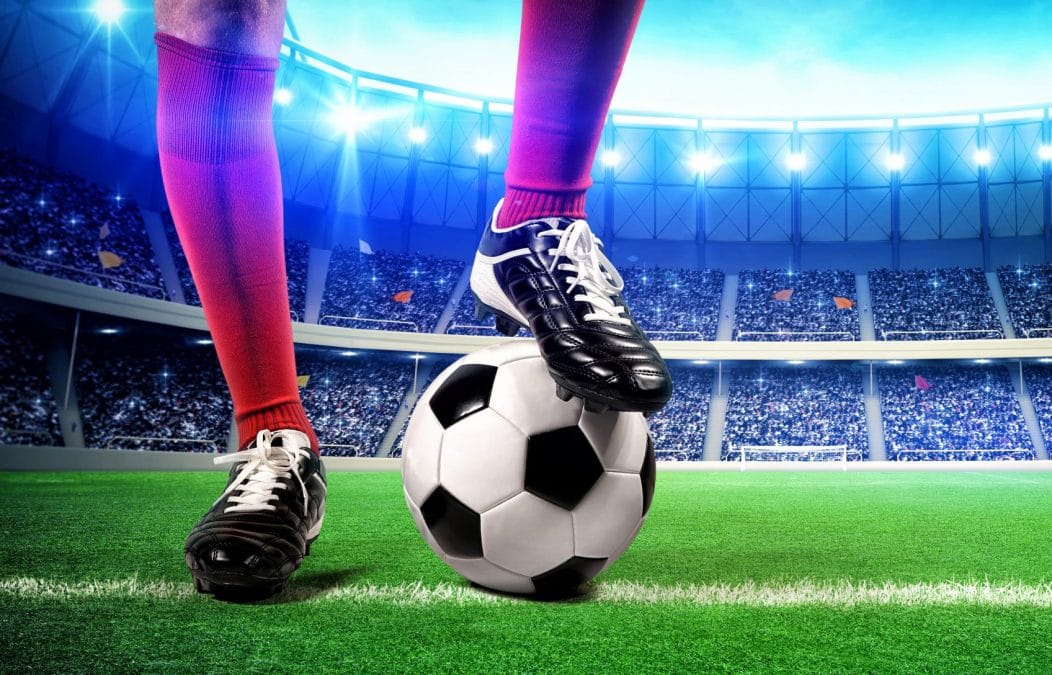 Sorare, the platform for creating and trading football non-fungible tokens (NFTs), has raised $50 million in Series A.

The round was led by venture firm Benchmark, an early backer of Uber, Instagram, and Twitter. Benchmark's general partner Peter Fenton has also joined Sorare's board of directors, Sorare CEO Nicolas Julia told The Block.

Other investors in the round include venture firm Accel, Reddit co-founder Alexis Ohanian, and Barcelona striker and Lionel Messi teammate Antoine Griezmann, among others.

With fresh capital at hand, Sorare looks to expand its current team of 12 to 30, onboard the world's top 20 football leagues onto its platform, start marketing efforts, and launch a mobile application by year-end, Julia told The Block.

Ethereum-powered Sorare is one of the top NFT platforms in the market today, having traded $4.2 million worth of digital football cards last month. It is currently ranked fifth on NFT tracker CryptoSlam, based on the trading volume of the past 30 days.

Sorare says it is already profitable and has experienced a 52% month-on-month volume growth over the last three months. More than 120 football clubs have launched their digital cards on Sorare, including Real Madrid and Juventus, said the firm.

"Sorare is revolutionizing the way fans across the world engage with and enjoy sports," said Accel partner Andrei Brasoveanu. "We're excited to join Sorare on the next stage of their journey and help build the leading digital sports collectibles platform worldwide."

"We see NFTs as a trillion-dollar market with several winners," Julia told The Block.

When asked whether Sorare is exploring any other blockchains given Ethereum's high gas fees, Julia said the firm is exploring scaling solutions such as rollups. "We yet have to communicate on this, but we're working on it at the moment," Julia said. ZK-Rollups and Optimistic rollups are the two popular Ethereum scaling solutions, as The Block has previously reported. Julia said Sorare is looking more into ZK-Rollups.

The Series A brings Sorare's total funding raised to date to $60 million. The firm has previously raised around $10 million in pre-seed and seed rounds.

Update: This story has been updated with additional information.