Citadel, Robinhood will call for shorter settlement times before Congress. Can it be done? 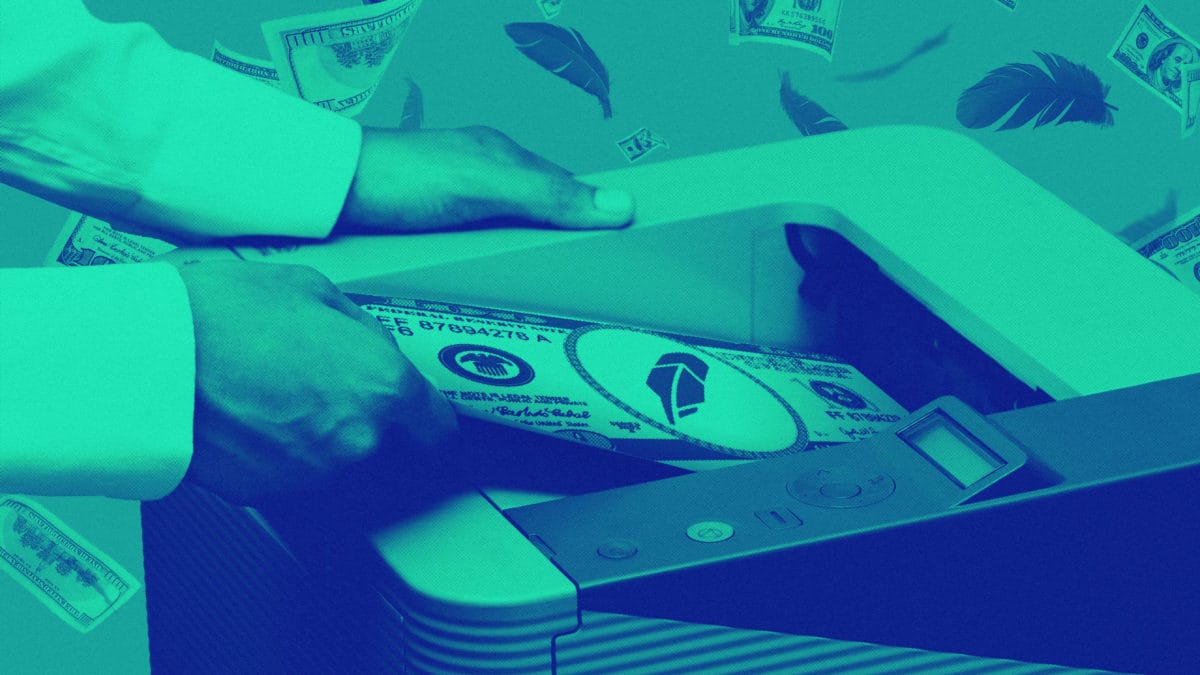 Robinhood founder Vlad Tenev and Citadel Securities founder Ken Griffin will call for a reduction in trade settlement times when they appear in front of Congress on Thursday.

In witness testimony published ahead of the hearing, Tenev blamed the prevailing two-day settlement period for the disruption experienced by retail traders on the Robinhood platform in late January — much of it connected to the trade of stock for gaming retailer GameStop, calling it a source of unnecessary risk. The Congressional hearing kicks off at midday.

“There is no reason why the greatest financial system the world has ever seen cannot settle trades in real time,” he said. Such a change, he argues, would allow Robinhood to cope better with periods of acute volatility.

Griffin’s testimony also called for a modernizing of the process, although he said settlement times should be shortened to one day rather than reduced to zero.

Settlement cycles were thrust into the limelight in January when retail investors, coordinated around the subreddit WallStreetBets, piled into the shares of struggling game retailer GameStop, successfully driving up the price and bashing hedge funds that were short the stock.

But the sharp increase in trading volumes of that stock and others on the Robinhood platform caused the startup to temporarily halt trading in certain shares, drawing outrage from users. Robinhood had been hit by higher capital requirements from DTCC, the clearinghouse, to provide cover in case trades failed during the two-day settlement period. Robinhood ultimately ended up raising $3.4bn from investors in a matter of days.

Since then, DTCC and other key actors involved in the post-trade process have weighed in on whether further cuts to settlement times would be wise.

Michael McClain, managing director at DTC Settlement Services, told The Block the company has been exploring a move to T+1 or T+1/2 (a half-day settlement period) with a wide range of asset managers, banks, brokers and regulators “to achieve greater reductions in margin requirements and costs.”

He added, however, that based on feedback from these parties over the past six months, DTCC does not believe the industry is ready for instant settlement.

“Industry participants perceive the barriers to this change, such as challenges with predictive financing, real-time reconciliation and current workflows in the institutional trade processing lifecycle as outweighing the benefits,” he said.

Bob Cortright, chief executive of DriveWealth, a brokerage infrastructure firm focused on supporting retail investing for firms like Revolut and MoneyLion, said that the current financial system is simply not set up to handle the massive increase in trading volumes that these companies have brought about.

“I think there’s a perfect storm that was created over this last year,” Cortright said. “It’s more than just this settlement issue. The settlement issue is what caused the collapse, but there’s a lot of compounding things around it.”