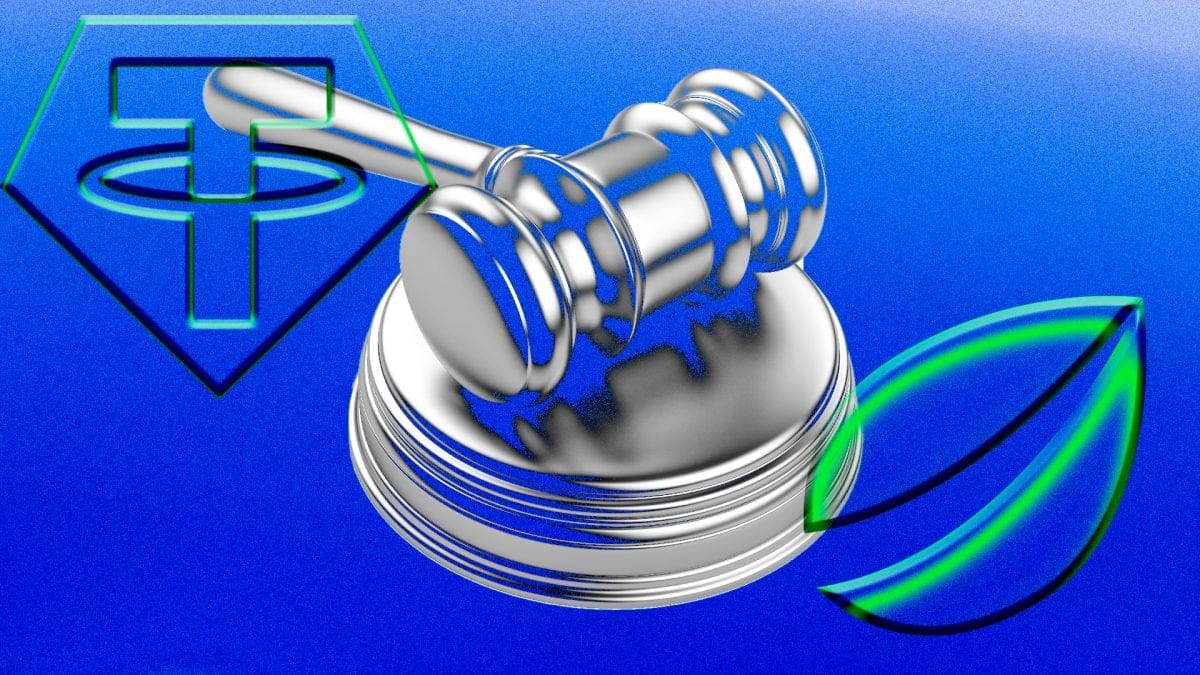 Crypto firms Bitfinex and Tether have settled with the New York Attorney General's (NYAG's) office, ending a legal dispute that began in mid-2019.

As part of the settlement, Bitfinex and Tether have agreed to pay $18.5 million in penalties to the state of New York, according to a statement from New York Attorney General Letitia James.

Bitfinex at the time had said that it did not lose money. Instead, Crypto Capital's funds had been seized by government authorities in Portugal, Poland, and the U.S. Bitfinex has been seeking to recover those funds since then.

As part of today's settlement, Bitfinex and Tether admitted to no wrongdoing. Jason Weinstein, a partner at Steptoe & Johnson and counsel to Bitfinex and Tether, told The Block that the NYAG office's findings are "limited only to the nature and timing of certain disclosures."

"Contrary to online speculation, there was no finding that Tether ever issued tethers [USDT] without backing, or to manipulate crypto prices," said Weinstein, a former federal prosecutor.

"Rather, the funds ostensibly backing tethers had been held in an account under the control of its General Counsel, with the balance accounted for as a 'receivable' from Bitfinex. No one reviewing Tether's representations would have reasonably understood that the $382,064,782 listed as cash reserves for tethers had only been placed in Tether's account as of the very morning that Friedman [U.S.-based accounting firm] verified the bank balance."

Then again, as of November 2, 2018, tethers were no longer backed 1:1 by U.S. dollars, said the NYAG's office, adding: "Tether's misrepresentation would continue until late February 2019."

“Tether’s claims that its virtual currency was fully backed by U.S. dollars at all times was a lie," James said in a statement. “Bitfinex and Tether recklessly and unlawfully covered-up massive financial losses to keep their scheme going and protect their bottom lines," she further said, adding: "These companies obscured the true risk investors faced and were operated by unlicensed and unregulated individuals and entities dealing in the darkest corners of the financial system."

Stuart Hoegner, general counsel of Bitfinex and Tether, told The Block that the settlement amount should be viewed "as a measure of our desire to put this matter behind us and focus on our business."

As part of the settlement agreement, Tether volunteered to provide the NYAG's office and the public a quarterly update on USDT's reserves backing, a recommendation with which the NYAG agreed. "We share the Attorney General's goal of increasing transparency," Hoegner told The Block. "We would disclose — both to the Attorney General's Office and to the public — additional information about Tether's reserves on a quarterly basis" for the next two years.

In the settlement agreement, the NYAG's office also acknowledged Bitfinex's recent loan repayment to Tether. Earlier this month, Bitfinex announced that it repaid Tether the remaining loan balance of $550 million in January and closed the credit line.

With the settlement, the long-running legal dispute — which at one point saw lawyers from both sides sparring before a New York appeals court — comes to a close. Bitfinex and Tether say they provided more than 2.5 million pages of documentation to the NYAG's office to close the matter.

Editor's Note: This report has been updated with additional information and context from the NYAG settlement agreement.