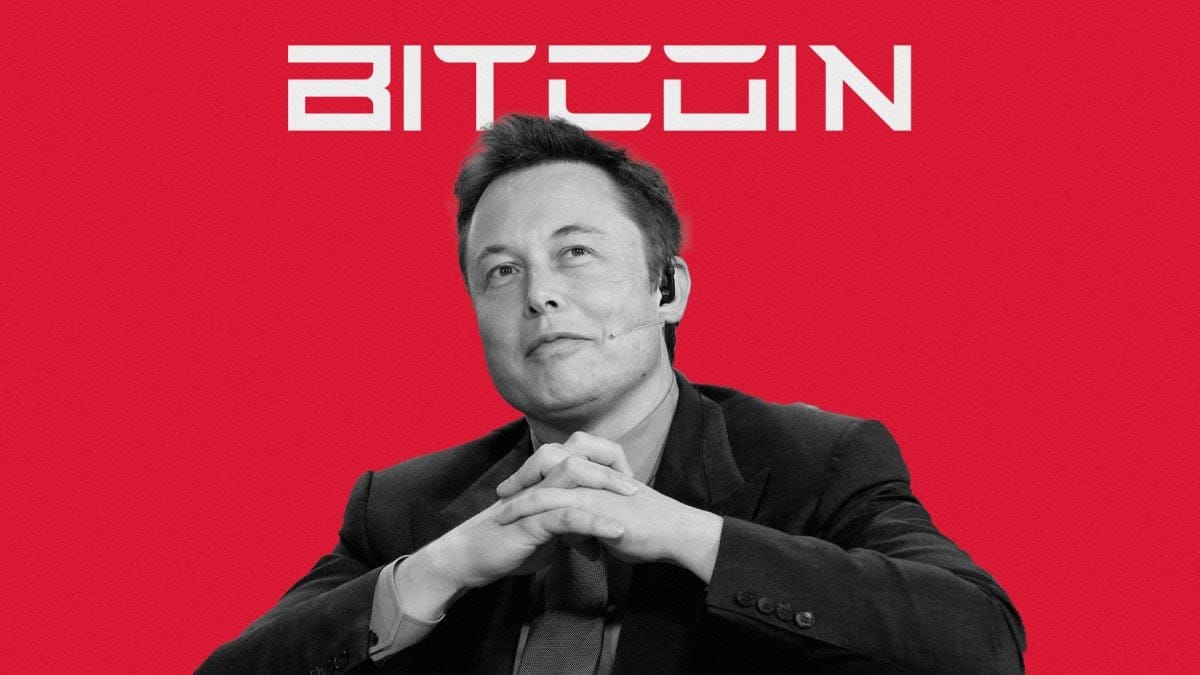 Coinbase, the U.S.-based crypto exchange, has been helping large companies invest in bitcoin. The Block has learned that Tesla is among Coinbase's deep-pocketed corporate clientele.

Tesla made headlines earlier this month when it revealed a $1.5 billion bitcoin investment, disclosing in an annual report that the purchase would help "diversify and maximize returns on our cash that is not required to maintain adequate operating liquidity."

Coinbase declined to comment for this report when reached. Tesla was contacted for comment but did not respond as of press time.

Sources familiar with the deal said Coinbase executed the purchase for Tesla during the first week of February, over the course of several days.

Similar to how Coinbase executed MicroStrategy's purchase, the order was routed to several over-the-counter trading desks.

The source, who spoke on the condition of anonymity, said that Coinbase's prime brokerage arm counts more than five Fortune 500 companies as clients. Coinbase is gearing up to go public this year.

Rumors of Tesla buying bitcoin had been swirling in the bitcoin during the week's leading up to the news, with Galaxy Digital CEO Mike Novogratz predicting during an episode of The Scoop in mid-January that CEO Elon Musk would make such a move.

With the price of bitcoin trading above $50,000, a steady buzz has built around the prospect of major companies investing in the digital asset as a store of value. Jack Dorsey’s Square is another early adopter, having bought $50 million in bitcoin last October.