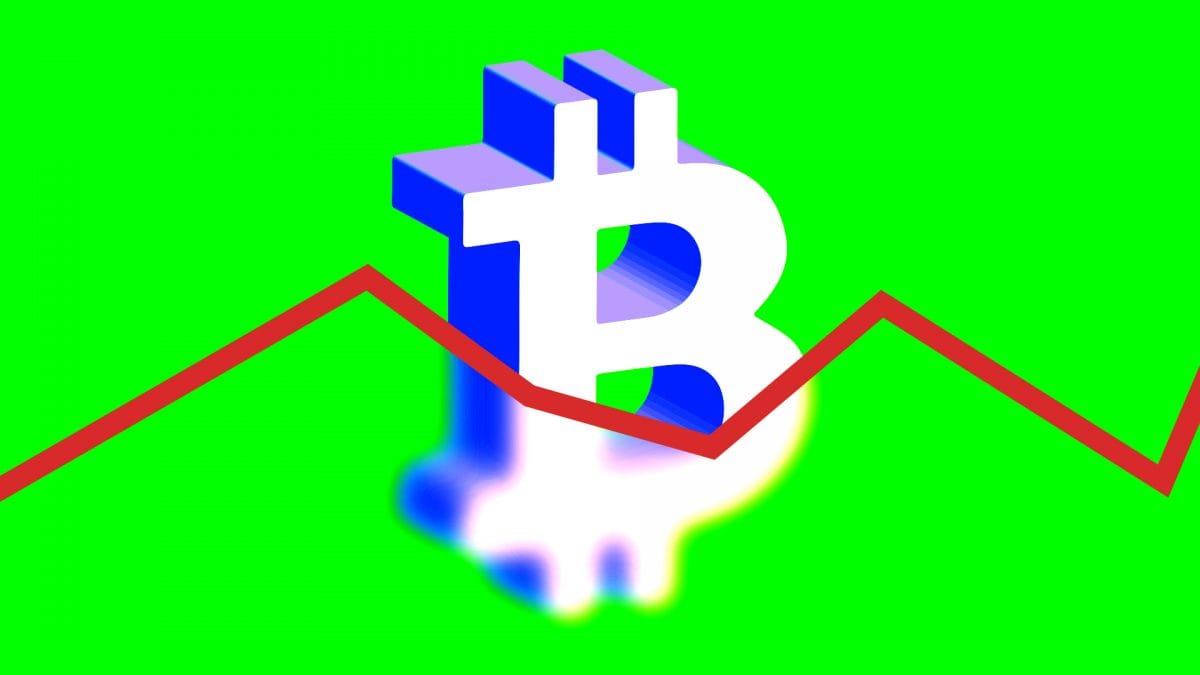 Bitcoin's volatility needs to recede for its price to remain high at around current levels, according to JPMorgan strategists.

In a note published Tuesday, JPMorgan strategists led by Nikolaos Panigirtzoglou wrote that "unless bitcoin volatility subsides quickly from here," its current price of around $50,000 "looks unsustainable."

Bitcoin has been breaking records in recent months. It is currently trading above $51,500.

JPMorgan said bitcoin's market capitalization has increased by about $700 billion since last September, although it has seen institutional inflows of only around $11 billion.

How is it possible? There are likely two reasons, according to the strategists. First, an increase in interest from real money investors and speculative investors. Second, significantly high retail inflows.

"Movements since January this year appear to have been more influenced by speculative flows," said the strategists. "This also suggests that some pickup in real money flows would likely be needed to sustain current prices in the absence of a re-acceleration of the retail flow." 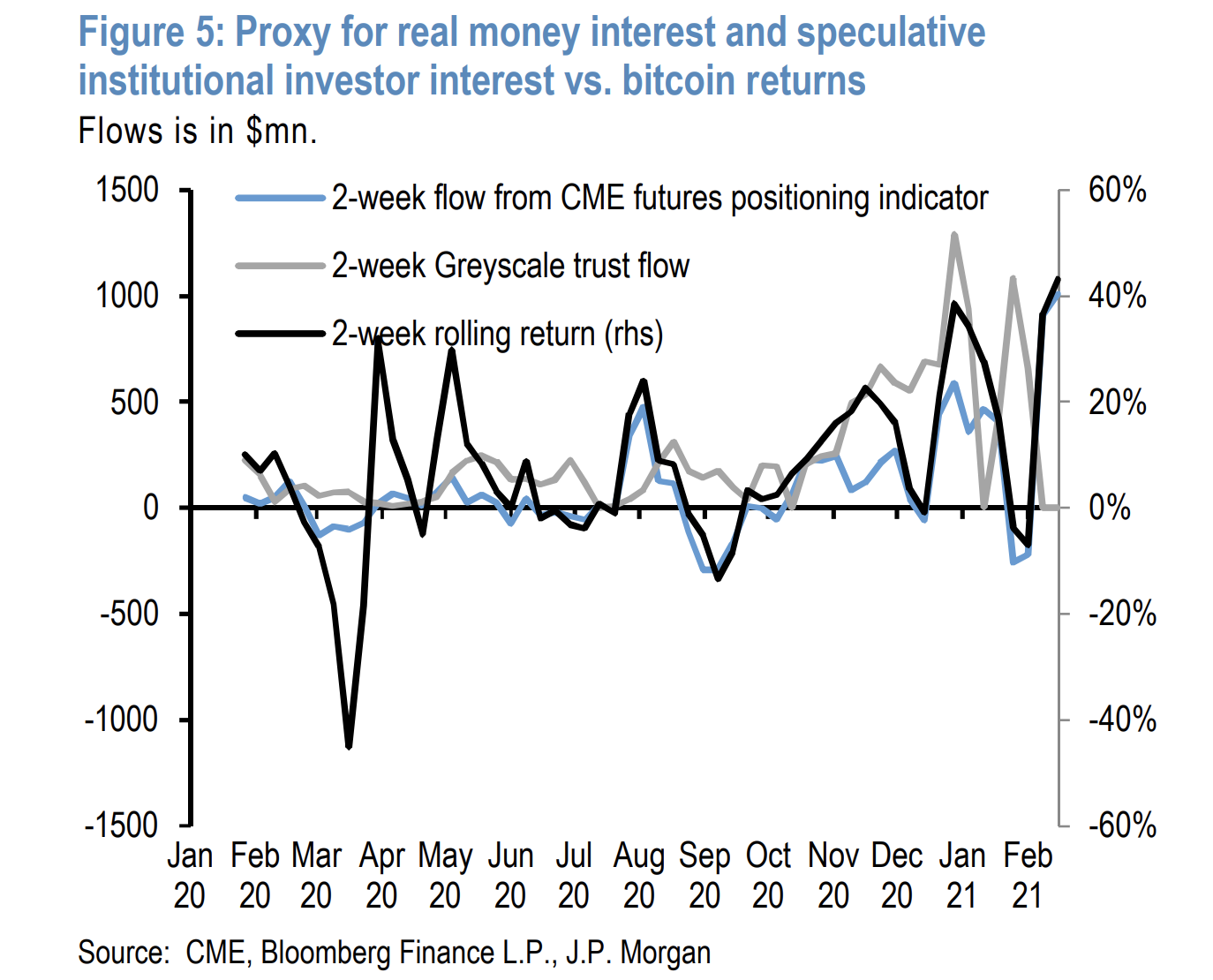 "But in our opinion, it will likely not take as long for Ethereum futures to begin gaining traction as it initially took for Bitcoin futures, as investor interest in cryptocurrencies has had a few years to mature," said the strategists.