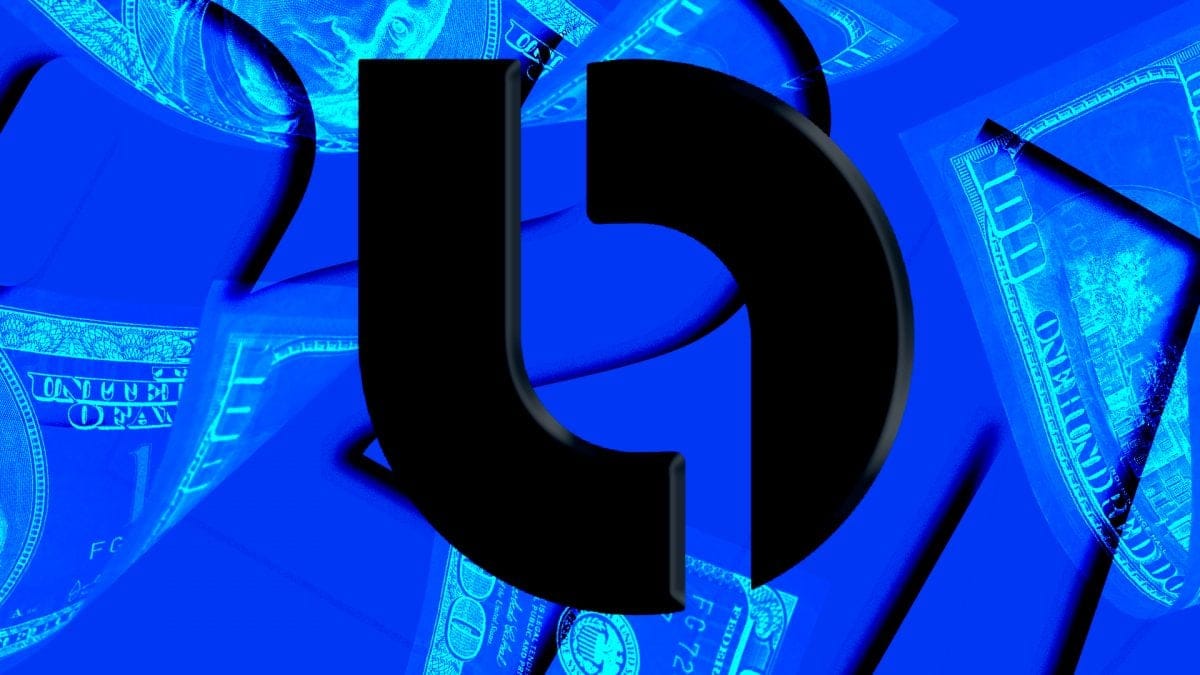 With the Quedex deal, one of the Latin American region’s most prominent crypto firms has moved to add significant technological heft to its toolkit as well as the ability to offer new kinds of products, according to CEO Daniel Vogel. Bitso declined to share terms but said that PwC advised Quedex on the sale.

Vogel highlighted Quedex’s trading engine as one significant advantage gained from the acquisition, telling The Block that “Trade engine performance is becoming ever more important to players in the space, and we believe this will bring significant improvements to our customer experience.”

He highlighted its plans to expand in Brazil, which the company has previously highlighted as a key goal. Bitso’s core offering is its crypto exchange but it’s also focused on remittances, with plans to offer services such as collateralized lending and interest-bearing accounts. Bitso's customer base has swelled to 1.4 million users, according to the firm.

The Quedex deal also enables Bitso to move ahead with new products, according to Vogel, who highlighted cryptocurrency-tied options and futures as well as leveraged trading capabilities.

“Aside from performance, the technology Quedex has built will allow us to offer more advanced trading products within Bitso, such as leveraged trading in cryptocurrency futures and options. This is something our customers have been asking for: more sophisticated trading offerings. This will be game-changing in the region as no other platform in LatAm offers similar products and services with regulatory oversight,” he said.

The acquisition comes just over two months after Bitso raised $62 million in a Series B funding round. QED Ventures and Kaszek Ventures led that fundraise, with participation from Coinbase Ventures and Pantera Capital.

According to Vogel, Bitso is keeping on Quedex’s high-level engineering staff as well as its leadership team. Wiktor Gromniak, Quedex’s CEO, has been named head of trading engine for Bitso Alpha (the firm’s trading platform), with co-founder Mateusz Wywial becoming head of markets for Bitso. Quedex’s CTO, Maciej Chalapuk, previously chief technology officer for Quedex, has been named head of architecture. Vogel said that Quedex’s co-founders and leadership team have also taken equity positions as part of the deal.

“We’re excited to join the Bitso team to bring our tech to Latin America” Gromniak said in a statement. “Bitso and Quedex are united in our missions to make crypto useful.”