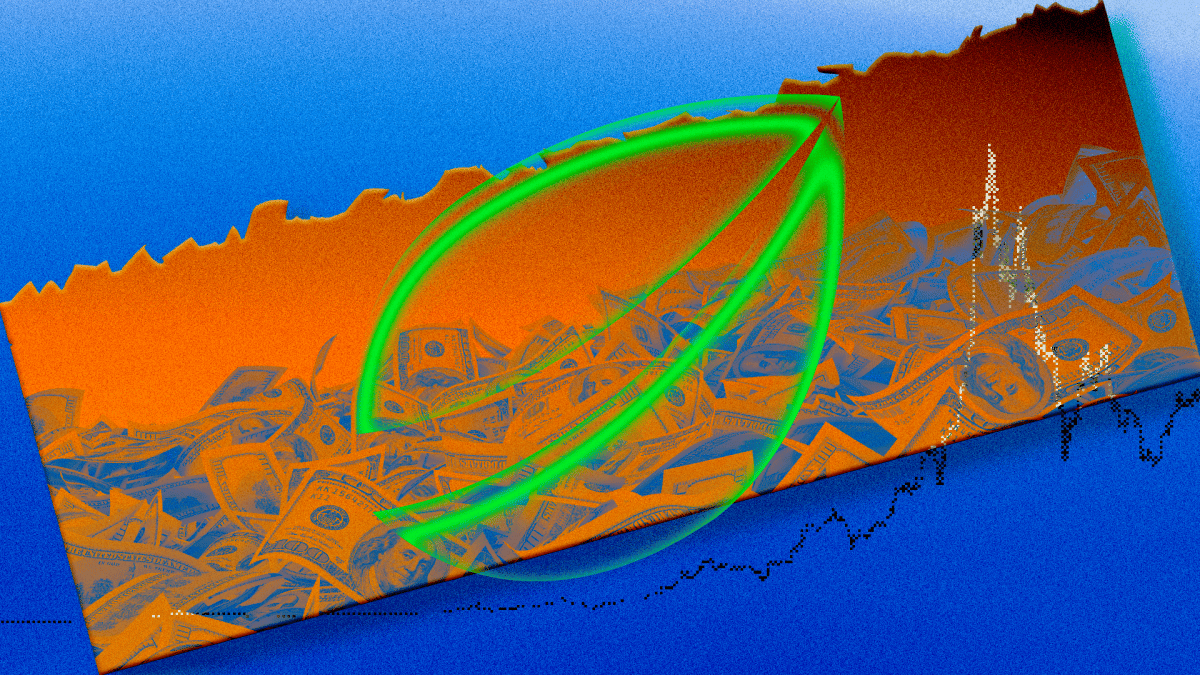 Bitfinex told The Block that the payment was made to Tether in January, and the line of credit has now been closed.

Bitfinex general counsel Stuart Hoegner told The Block that the loan was taken out because Bitfinex was in a "short-term need for cash, and Tether was prepared to lend on commercially reasonable terms." In 2019, the New York Attorney General's (NYAG's) office argued in court documents that Bitfinex lost $850 million after payment processor Crypto Capital seized the funds, alleging that the exchange secretly covered the shortfall via the Tether credit line.

The case has been ongoing since then. Last month, Bitfinex and Tether said they are almost finished producing documents sought by the NYAG after the crypto firms were dealt a loss in a New York appellate court.

"Bitfinex continues to make progress in its recovery actions against the Crypto Capital group around the world," Bitfinex said Friday. "Crypto Capital and related parties victimized Bitfinex. We reserve our rights to seek all available legal remedies against them. We also look forward to continuing our productive and constructive discussions with the New York Attorney General’s Office."

The loan balance has been paid ahead of schedule, said Bitfinex, adding that it wasn't due until November 5, 2021.

Bitfinex's financial performance made it possible to repay the remaining loan balance in full and early, Hoegner told The Block, but declined to share specifics.

Hoegner said the loan repayment was made in U.S. dollars and not in Tether (USDT) since the amount was also given in that denomination. The amount was credited to Tether's bank account in Deltec Bank, Hoegner told The Block. Since the loan facility has been canceled, it cannot be re-used, said Bitfinex.

The Block has asked Bitfinex for proof of the loan payment and will update this story should we hear back.