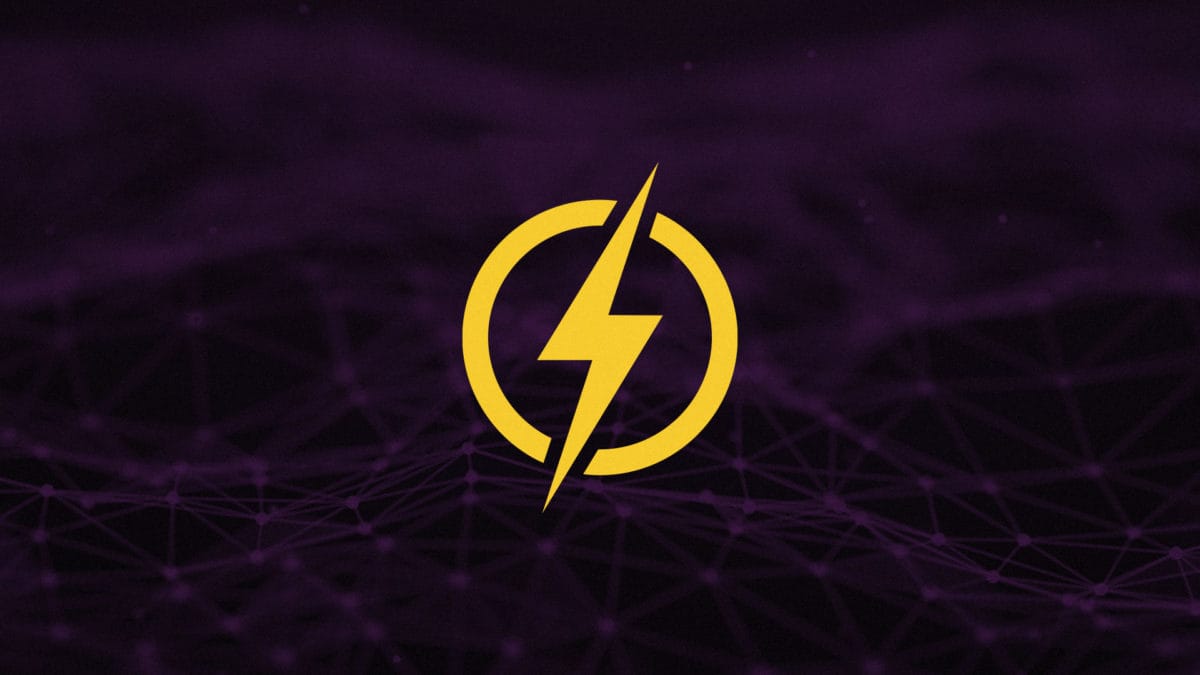 Revealing the news exclusively to The Block on Tuesday, OKEx said the move is aimed at enabling cheaper and faster transactions for users.

Specifically, bitcoin deposits and withdrawals will get cheaper, said the exchange.

The current average cost of one bitcoin transaction is about $11, and its average confirmation time is between 10-30 minutes. "This is impractical as more users join the network," OKEx CEO Jay Hao told The Block.

With Bitcoin's Lightning Network, a Layer-2 scaling solution, the average cost will come down to "less than 0.01 cents," and the average confirmation time will reduce to "1-3 seconds," said Hao.

That would be a huge benefit, but there are certain limitations of the Lightning Network. It is mainly meant for micro-transactions.

For deposits, OKEx doesn't control the limit, "but when you withdraw on another Lightning Network node to that deposit, that node will have similar limits," said Hao.

OKEx has partnered with Lightning Labs for the integration, meaning the exchange will become one of the nodes on the Lightning Network.

The network is made up of nodes to send and receive bitcoin from each other. These nodes open payment channels between them to increase the liquidity of the network. There are currently more than 8,600 nodes with payment channels, according to data from Bitcoin Visuals.

There is no specific date by when OKEx's integration with the network will be live, but Hao said it should be completed by March.

A number of crypto exchanges have announced support for the Lightning Network in recent weeks, including OKCoin and Kraken. Bitfinex, Bitstamp, and a few other exchanges already support the feature.