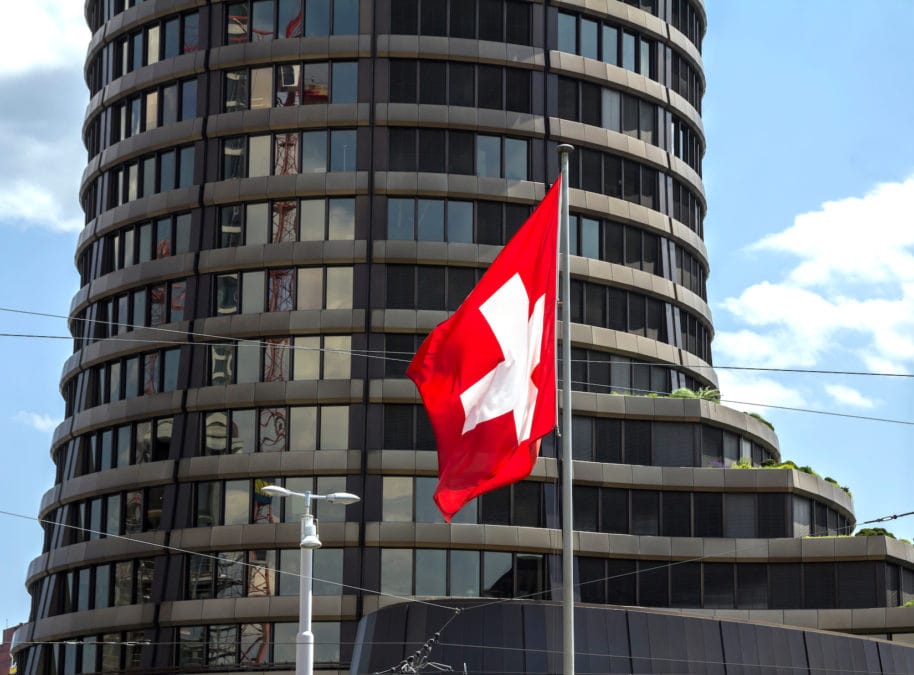 Central banks are taking their time when it comes to issuing digital currencies -- but the results of a new survey from the Bank of International Settlements suggest they're taking a keen interest in stablecoins.

The survey, published Wednesday, comes just over a year after the last major BIS study on the status of central banks' work on digital currencies. Since then, per the survey's authors, more central banks are moving in the direction of pilot programs and beyond initial experiments. That said, the time horizon for actually going online with CBDCs appears to remain distant, with some 60% of surveyed central banks still in the early stages. The BIS queried around 60 such institutions.

"Most central banks are now exploring the case for CBDCs in some way and, overall, the survey indicates a continuous move from purely conceptual research to experimentation and pilot projects. Yet despite these developments, a widespread roll out of CBDCs still seems some way off," the report noted.

The report names in passing just one stablecoin issuer -- Tether, which operates the USDT stablecoin -- as well as Bitcoin as a cryptocurrency. On cryptocurrencies, per the report, "central banks continue to see these as niche products with no widespread use as a means of payment."

As the report's authors noted:

"Many cryptocurrencies experienced a surge in their values in 2020, true to their form as speculative assets. This increase was not matched by any change in the perceived usage in payments. Indeed, most central banks continue to see cryptocurrencies as niche products."

The full report can be found here.

In addition to the central bank survey report, the BIS published remarks from Agustín Carstens, the institution's general manager. Carstens argued that central banks should serve as issuers of digital currencies.

"If digital currencies are needed, central banks should be the ones to issue them," Carstens said. "If they do, CBDCs could also play a catalytic role in innovation, spurring competition and efficiency in payments."