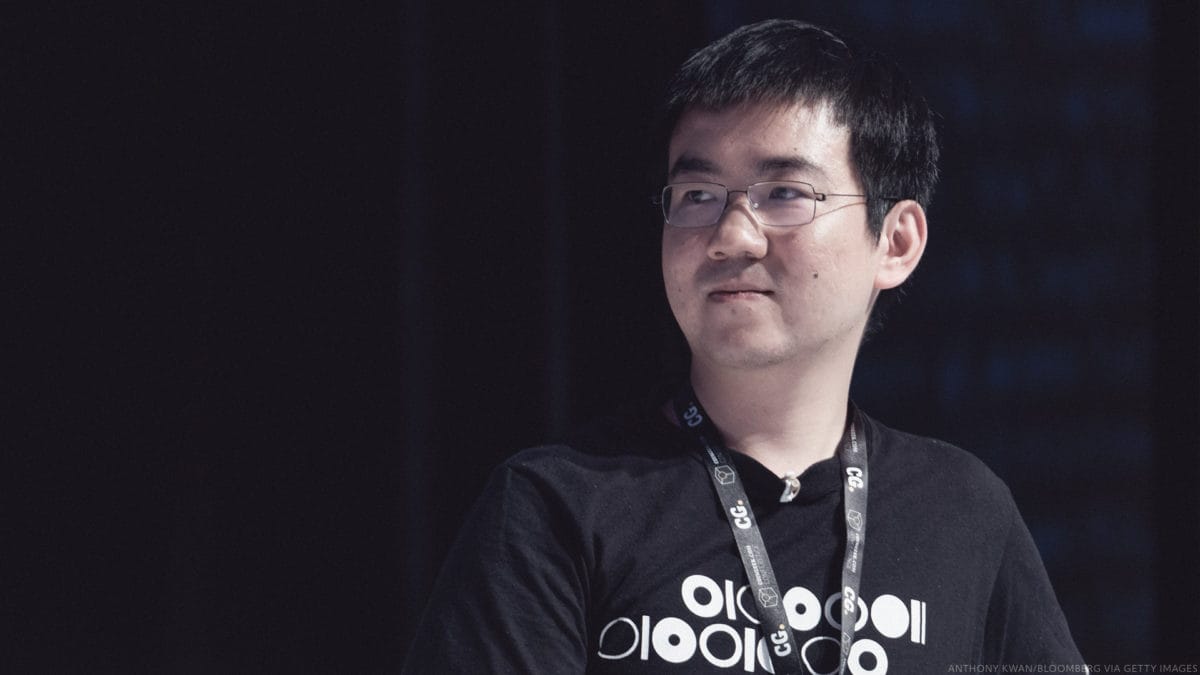 Bitmain's co-founder Jihan Wu has officially announced that he is stepping down from the bitcoin miner maker giant in an effort to settle down a year-long internal power struggle with rival co-founder Micree Zhan.

In a coded letter dated on Tuesday and decrypted by The Block's Igor Igamberdiev, Wu said the disagreement between Zhan and him has been "finally" settled in an "amicable" and "constructive" manner.

Part of the agreement is that Zhan purchased almost half of the Bitmain shares owned by Wu and a group of founding shareholders for a value of $600 million. In return, Wu said he has resigned as CEO and chairman of Bitmain as of Tuesday.

"In order to complete the share purchase, Micree obtained a loan of $400 million from Bitmain while he committed to raising another $200m from outside of the group," Wu wrote in the encrypted letter.

According to Wu, as of January 24, Bitmain had $327 million in fiat cash holdings, "which was twice higher than what is required by the preferred shareholders in order to close this settlement."

The settlement is also in line with previous reports that Bitmain is set to spin off its mining pool and cloud mining businesses.

"Also pursuant to the settlment, Bitdeer is spun off from Bitmain today together with the mining farm operations in the U.S. and Norway. I will be the chairman of Bitdeer. Matt Kong will be the CEO of Bitdeer. Antpool will soon be spun off into an independent company to be led by Micree," Wu wrote.

The purpose of the spinoff is to streamline Bitmain's business model to make pursuing a public offering easier.

As part of the settlement deal, Bitmain's B and B+ round investors, who poured in more than $700 million into the firm in 2018, got their number of shares tripled as compensation of valuation adjustments.

Indeed, based on Bitmain's outdated IPO prospectus in 2018, Wu and several other founding members – excluding Zhan – were holding about 34% of Bitmain's shares. A deal of $600 million to purchase nearly half of that ownership would render a valuation of about $4 billion, which is down from a whopping $14.5 billion valuation in the summer of 2018.

"Upon the closing of the settlement today, Bitmain has turned over a new page with great opportunities ahead. As the co-founder of Bitmain, I enjoyed the 2,815 days of journey working for it with numerous help and support from lots of customers, colleagues, friends and investors, and I give my most sincere blessing to Bitmain and its leadership of Micree," Wu wrote.

The full letter can be read below: