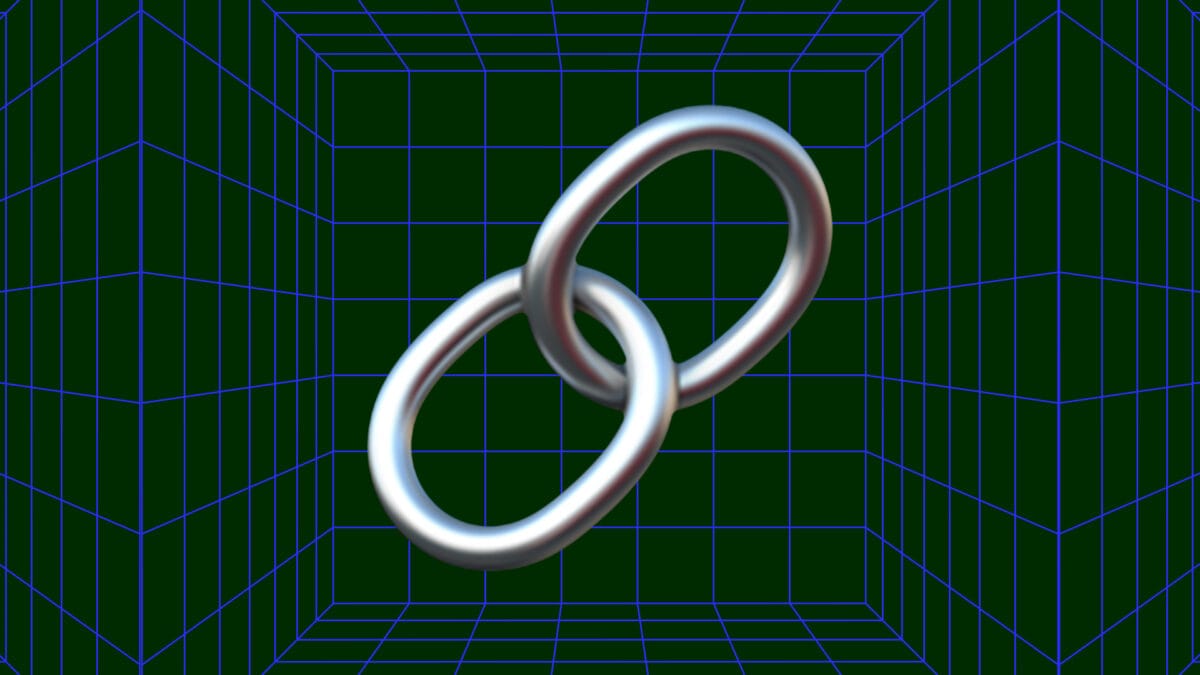 The round was led by Eden Block, with participation from Binance Labs, Fenbushi Capital, and Digital Asset Capital Management (DACM), among others.

With fresh capital at hand, Biconomy looks to expand its team and launch version 2 of its platform in the coming months.

As a blockchain infrastructure provider, Biconomy helps developers build simpler decentralized apps (dApps) to increase crypto's mass adoption. "We essentially remove friction for blockchain developers, so that their end-users are more likely to use a dApp," CEO Ahmed Al-Balaghi told The Block.

One of that friction is paying gas fees or Ethereum transaction fees. Al-Balaghi said Netflix doesn't charge its users an AWS (Amazon Web Services) fee for every video they watch, so why should dApps charge users a gas fee for every transaction. Netflix rather has subscription plans, and its users don't have to go through a cumbersome process of paying fees every time, said Al-Balaghi.

"So we allow blockchain developers to pay gas fees on behalf of their users. These transactions are guaranteed to be optimized through algorithmically selecting the optimal gas fees. We also use gas tokens for further fee optimization," said Al-Balaghi.

To further optimize gas fees, Biconomy is launching V2 of its platform, which will have transaction batching and a feature called "Forward" that would help pay gas fees in stablecoins, said Al-Balaghi.

To that end, Biconomy is hiring engineers and looking to expand its current team of eight to around 13 in the coming months, said Al-Balaghi.

Some of the existing DeFi projects using Biconomy's tools are Curve Finance, Idle Finance, Perpetual Protocol, and Decentral Games, among others. Al-Balaghi said the firm is looking to onboard more projects with the V2 launch.

Update: This story has been updated for clarity.