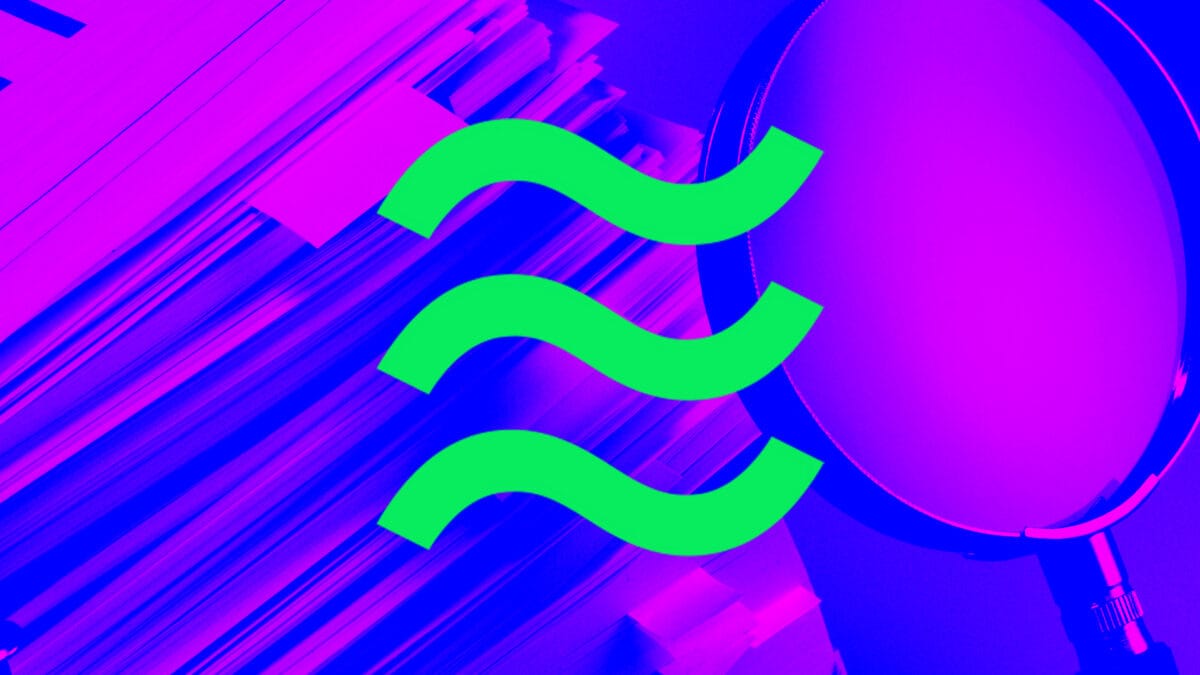 Andrew Bailey, governor of the Bank of England, has publicly questioned the business model of stablecoin project Diem.

During questioning from MPs as part of a Treasury Committee panel on January 6, Bailey was asked by Conservative MP Steve Baker about privacy concerns relating to central bank digital currencies, or digital currencies that are backed in some fashion by central bank reserves. Bailey answered by turning the focus to Diem.

“One of the things that’s obviously been doing the rounds in the last year or so is this proposal that was called Libra, it’s now called Diem, which has been associated with Facebook,” he said, adding:

The proposed stablecoin, formerly known as Libra and initially bootstrapped by social media giant Facebook, was rebranded to Diem in December, a name the Diem Association’s chief executive Stuart Levey said the move signaled the project’s “growing maturity and independence”.

It is not the first time Bailey has appeared to pour cold water on Diem's designs. In November, speaking as part of a European Central Bank panel discussion, the Bank of England governor said, “the bar is set very high for private stablecoins, and I don’t think they have met that bar”.

Earlier in the Treasury Committee hearing on January 6, Anil Kashyap, external member of the Financial Policy Committee, which monitors systemic risk to the U.K. financial system, said the Bank of England is planning to publish a discussion paper in March which will lay out the central bank's thinking on CBDCs.

“I think our March paper hopefully will put us in a leadership position vis-à-vis lots of other countries,” he said.

Kashyap also said he doesn’t think it is inevitable that the emergence of retail digital currencies, issued and backed by central banks, will spell the demise of private banking – which was another area of questioning.

Pimco, a $2 trillion investment firm, could potentially begin trading spot cryptocurrencies, the firm’s chief investment officer Daniel Ivascyn confirmed to CNBC.  The firm, which has engaged with the market via crypto-linked securities, is now looking at “trading certain cryptocurrencies as part of our trend-following strategies or quant-oriented strategies, then doing more work on the […]
Read Full Story