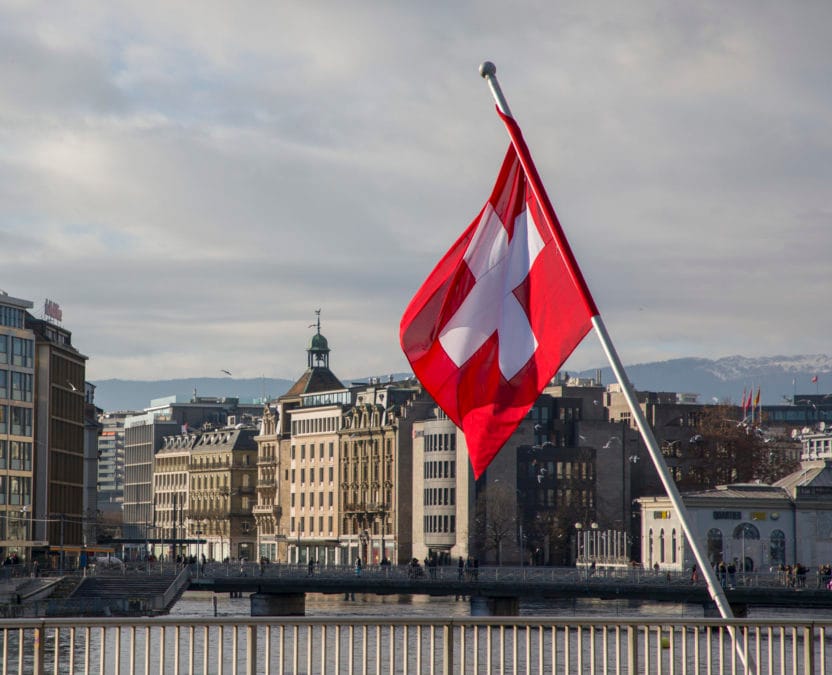 Switzerland-based crypto bank SEBA has closed a Series B funding round.

The bank hasn't disclosed any investors of the round, but Dudler said "all existing key shareholders and new shareholders" from Switzerland, Europe, and Asia participated.

The Swiss banking regulator FINMA was recently said to be uneasy about SEBA's heavy backing from Asian investors, Finews reported in September, citing "two sources." The regulator reportedly wanted SEBA to ensure it gets as much as half of an upcoming funding round from Switzerland investors.

It is not clear how the bank's Series B panned out, Dudler said it is the bank's policy not to share investor details.

Some of SEBA's existing investors include Swiss-based BlackRiver Asset Management and Hong Kong-based Summer Capital. It is unclear whether they participated in the bank's Series B. They both had backed SEBA's 100 million Swiss francs ($103 million at the time) round in September 2018.

It should be noted that SEBA was looking to raise another 100 million Swiss francs in January of this year, but ended up raising only 20 million Swiss francs. When asked why the cut, Dudler said: "We raise just as much as we require to fuel the accelerating growth in 2021."

As for its growth plans, SEBA is looking to expand domestically and internationally, as well as increase its lending capacity and bring new products and services to the market.

SEBA said it will also tokenize its shares of the Series B "soon after" Switzerland's blockchain law comes into force on February 1, 2021.