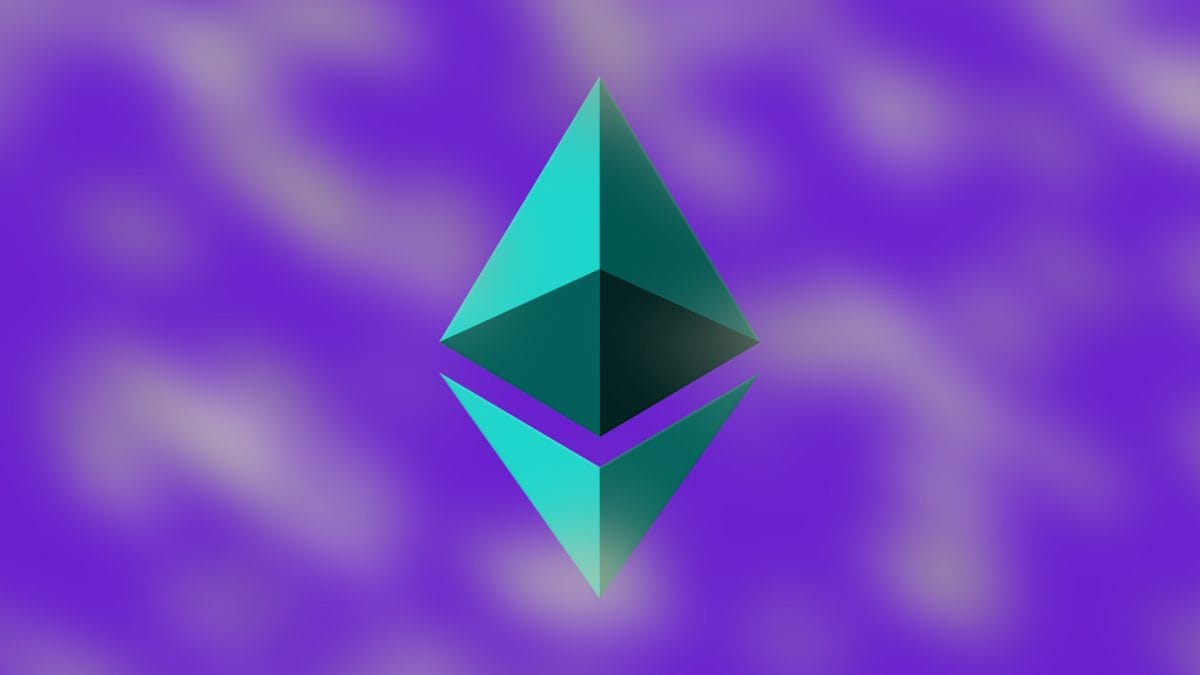 Ethereum's mining difficulty — an indicator of competition among Ethereum miners, and hashrate — its computing power, have both reached new all-time highs.

These indicators suggest that more people want to mine ETH, as its price continues to surge, at around $600 a unit.

Furthermore, Chinese industrial miners are driving the Ethereum mining activity, according to Dmitrii Ushakov, chief commercial officer at BitRiver, a colocation services provider for crypto mining. "They have been accumulating GPU-based mining rigs since this year's DeFi [decentralized finance] hype and ETH's price appreciation — both of which have resulted in higher rewards for ETH miners," said Ushakov.

Besides GPU, ASIC miners are also in demand, said Heller. "Innosilicon has been shipping the A10 Pro, which is an ASIC miner that can mine ETH. Until now, the A10 Pro 500 MH/s version has been purchased. In December, there will be an A10 Pro 720 MH/s with higher hashrate," said Heller.

As more mining machines (both GPU and ASIC) get switched on, and if the ETH price continues its upward trajectory, the Ethereum hashrate and mining difficulty could increase further, said Heller.

Ushakov also expects these indicators to go further up in the coming months.

It is worth noting that Ethereum mining is set to cease in the medium term as the network is moving toward a proof-of-stake model with developments around the Ethereum 2.0 upgrade.

The Eth2 upgrade is divided into multiple phases — the beacon chain, shard chains, and the docking — which are expected to run at least until 2022. After the final Eth2 launch, Ethereum mining will be sunsetted.