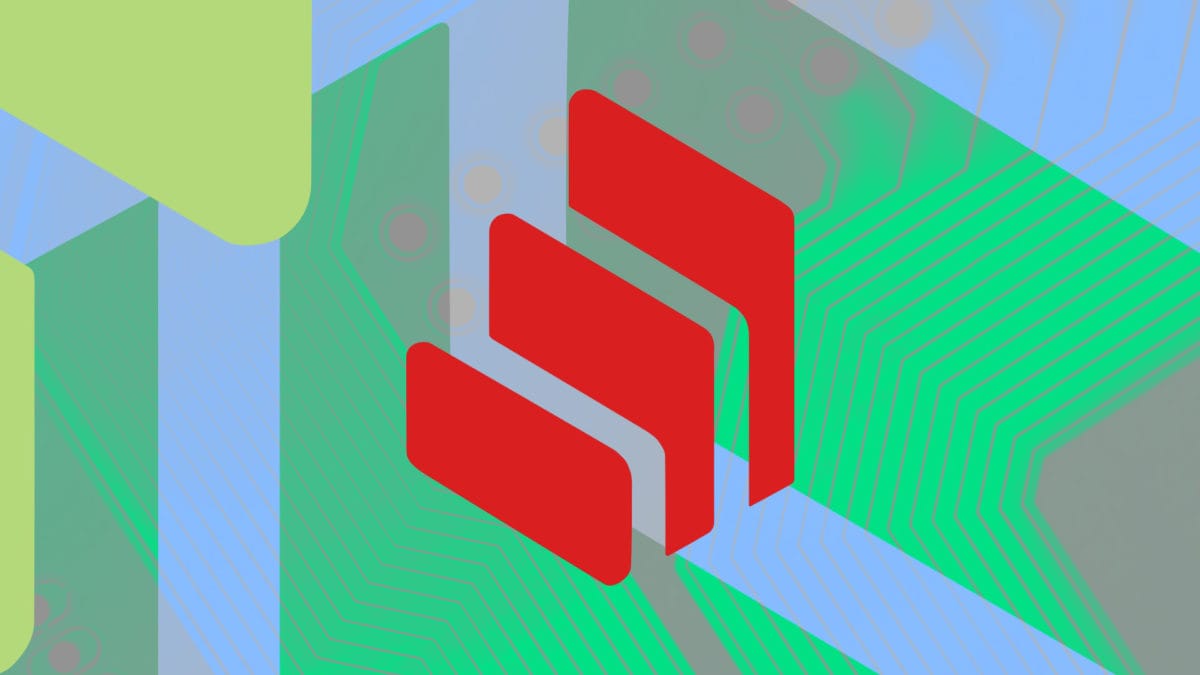 How exactly did DAI's price increase lead to the liquidations? Compound allows users to borrow funds, including DAI. In all cases, a borrowed amount should always be lower than the collateral provided. In other words, all loans should be over-collateralized.

In today's case, the liquidations occurred because DAI's price momentarily increased by 30% on Coinbase Pro (source of Compound's price oracle), which led to under-collateralized loans on the protocol. In other words, the increased DAI price also increased the value of DAI borrowed on Compound, as compared to the collateral provided.

To put things in perspective, say, for example, a Compound user initially borrowed 1,000 DAI at $1 DAI, i.e., a total of $1,000. But the DAI price increased to $1.3 during a loan period, so the user's borrowed amount increased to $1,300. But if the user has less than $1,300 in collateral, Compound would consider this loan as under-collateralized and allow any other user to liquidate it. 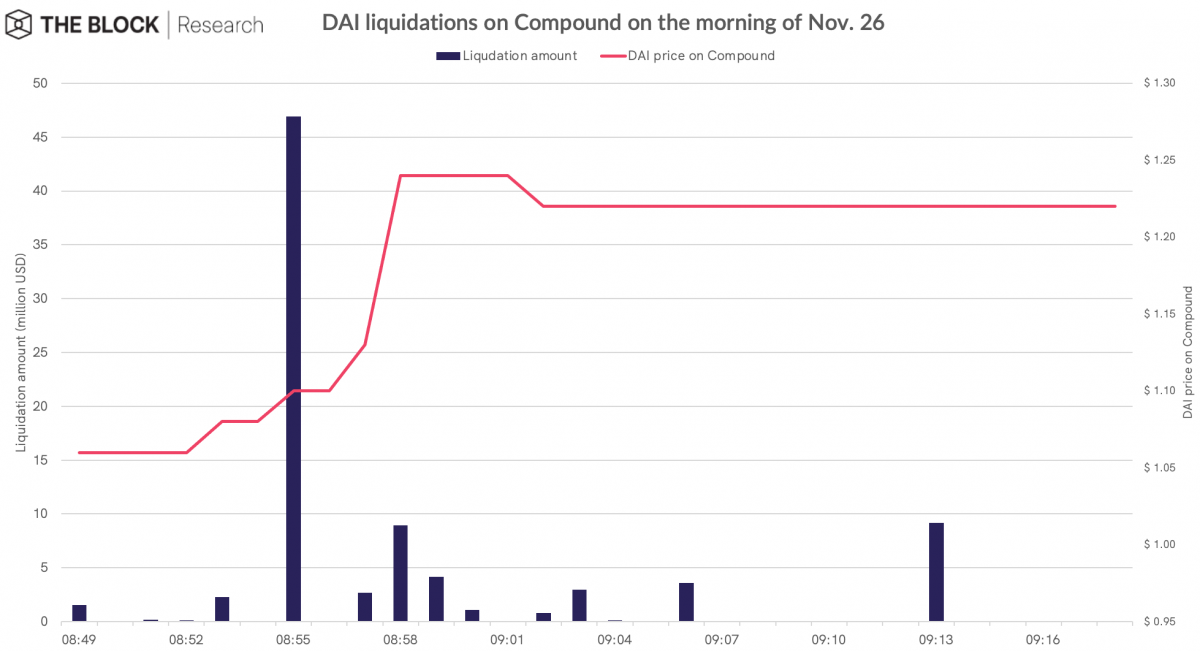 Robert Leshner, founder of Compound, said the liquidations impacted 124 users. "I sympathize with users who might not have understood the risks, the liquidation mechanism, or the tail risks of a market dislocation, and encourage the community to find ways to mitigate the impact of this event for them," he said.

"There's a vocal discussion in the community about risk, liquidation, and prices. Some see the protocol as having performed flawlessly; aggressively preventing under-collateralized accounts. Others see a system hostile to borrowers, designed poorly by relying on one exchange," said Leshner. Hopefully, the community can use this liquidation event as a catalyst to harden the protocol further, debate the trade-offs of aggressive or compassionate (e.g. @MakerDAO) liquidation systems, and add additional safeguards as needed."

The event also ended up affecting the so-called yield farmers of Compound's COMP token. Some farmers lost millions of dollars.

Previously, other DeFi protocols such as MakerDAO and Aave have also witnessed liquidations due to market conditions. MakerDAO, for instance, liquidated $15 million worth of DAI in March during the Black Thursday event, and Aave liquidated $20 million worth of Chainlink (LINK) tokens in August of this year.

Update: This story has been updated to include an accurate amount of liquidations at Compound based on on-chain data and more information.