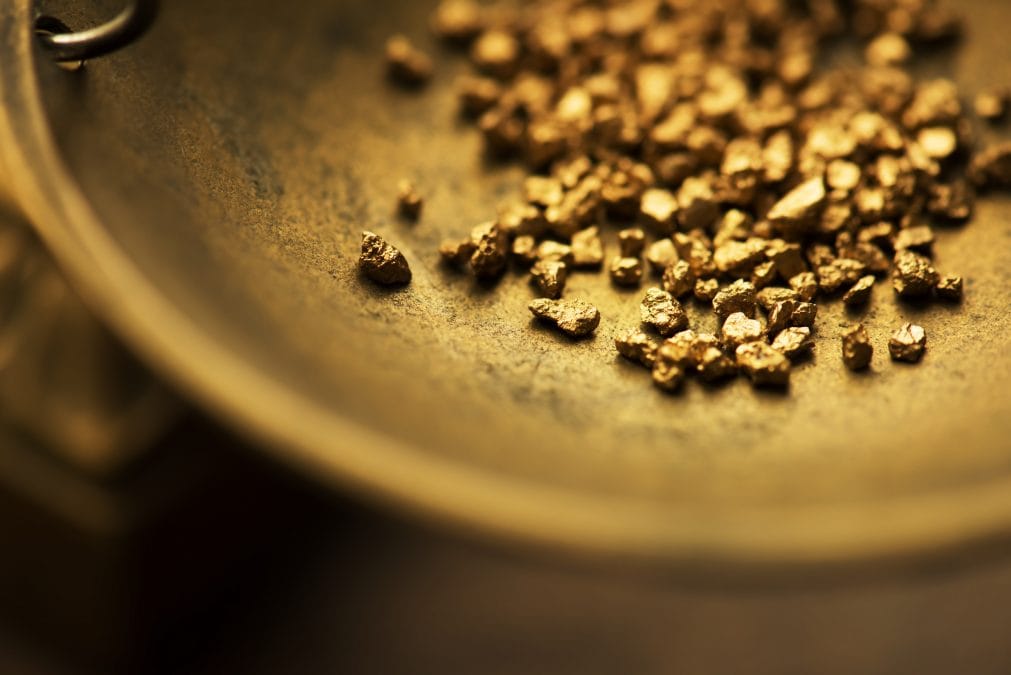 Crypto enthusiasts will remember that slogan from an ad campaign Grayscale ran last year to woo investors to its suite of crypto funds. Now, more than a year later, it appears that investors are heeding the recommendation of the crypto asset management firm.

Michael Sonnenshein, a managing director at firm, said that 2020 has been a year marked by "unprecedented capital inflows for the Grayscale business."

"On the heels of 2019, which was a record year for us, the momentum has carried into 2020," he told The Block. "In Q3, the firm raised over $1 billion and we are pleased to share with you that we are seeing that momentum only increase — two-thirds of the way into Q4."

The inflows into Grayscale's funds are striking juxtaposed with action in the gold market, according to a group of analysts at JPMorgan in a report published Friday.

"The contrasts lends support to the idea that some investors that previously invested in gold ETFs, such as family offices, may be looking at bitcoin as an alternative to gold."

The contrast isn't surprising to Sonnenshein, who said that Grayscale made a bet that money would rotate into bitcoin as a result of shifting preferences.

"Going back to the Drop Gold campaign, we took a look at generational investment preferences and we are now seeing the beginning of this wealth transfer," he said.

Recent gold ETF outflows have been underpinned by a decline in the metal's price since midsummer. After a roaring rally that brought the price of bullion above $2,000 earlier this year, the price of gold has fallen by about 10% since the market's August peak.

Optimism tied to an upcoming vaccine is said to be playing a role. Also, inflation — which is believed to be a tailwind for gold — appears to be less of a concern among Wall Streeters. Indeed, Goldman Sachs wrote in a note to clients that it viewed a dramatic rise in inflation in the next couple of years to be "unlikely." 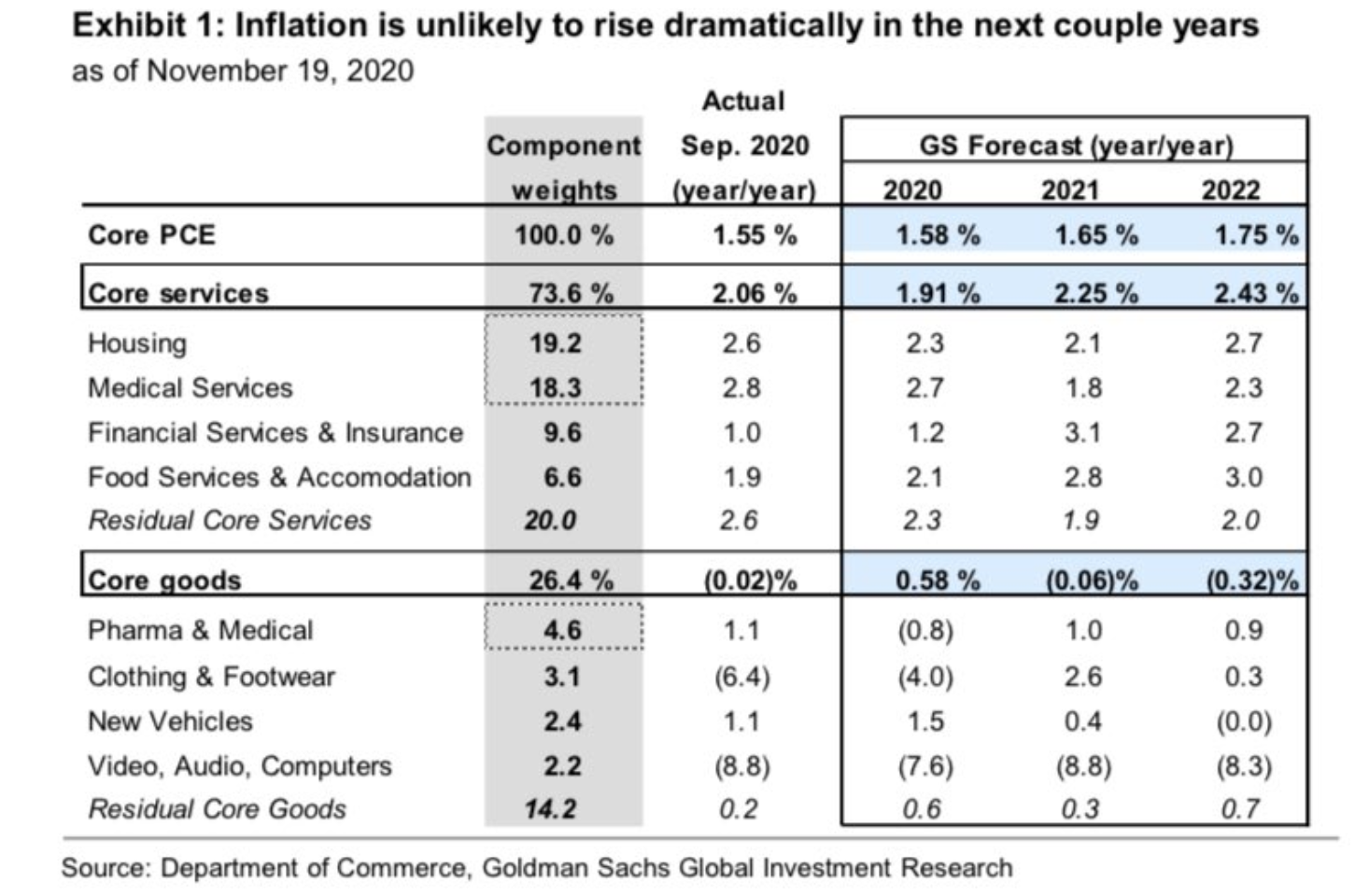 Analysts at Macquarie expect things to get even worse for gold.

According to reporting by the Financial Times, analysts at the bank say the bull market for gold has come to an end and expect the price of the commodity to fall to $1,550 per troy ounce by next year, a 17% decline from current prices.