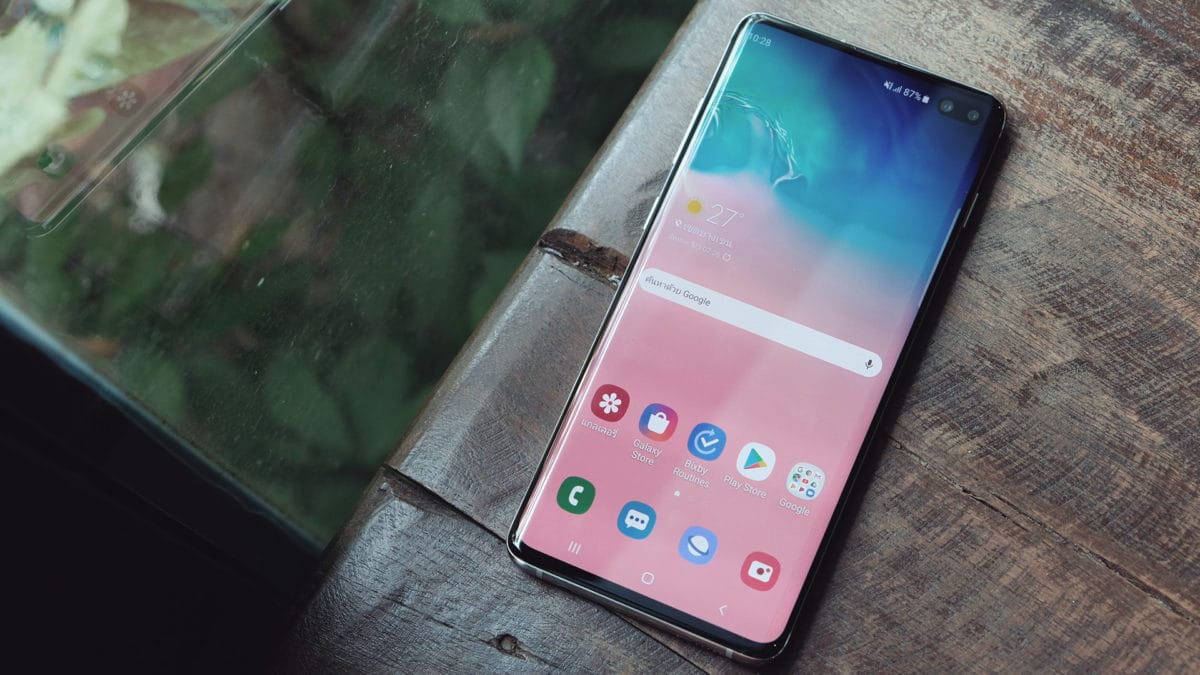 Newly leaked images of Samsung's flagship Galaxy S10 device show support for cryptocurrencies within the device. The "Samsung Blockchain KeyStore" is described as both "a secure and convenient place for your cryptocurrency" and a place to "secure and manage your blockchain private key."

A user may import an existing wallet to transfer existing cryptocurrency. The image shows that multiple cryptocurrencies are supported, although only Ethereum is named directly. Additionally, a user may create a new cryptocurrency wallet with Samsung Blockchain KeyStore.

Previous leaks in December had implied that Samsung's Galaxy S10 would include a wallet app with two parts: 1) a cold wallet for storing cryptocurrency and private keys and 2) a hot wallet for crypto transactions.

The inclusion of a cryptocurrency wallet in Samsung's flagship smartphone line would likely provide a boost to mainstream adoption and awareness.  The Galaxy S line phones typically move tens of millions of units worldwide. The company is looking for new features to attract buyers amidst a recent slump in sales, with the Galaxy S9 underperforming its predecessors.

The Galaxy S10 will officially be revealed at Samsung's Galaxy Unpacked event on February 20th, celebrating the 10th anniversary of its Galaxy Android smartphone line.