BlockFi plots retail launches in Europe — but not the UK 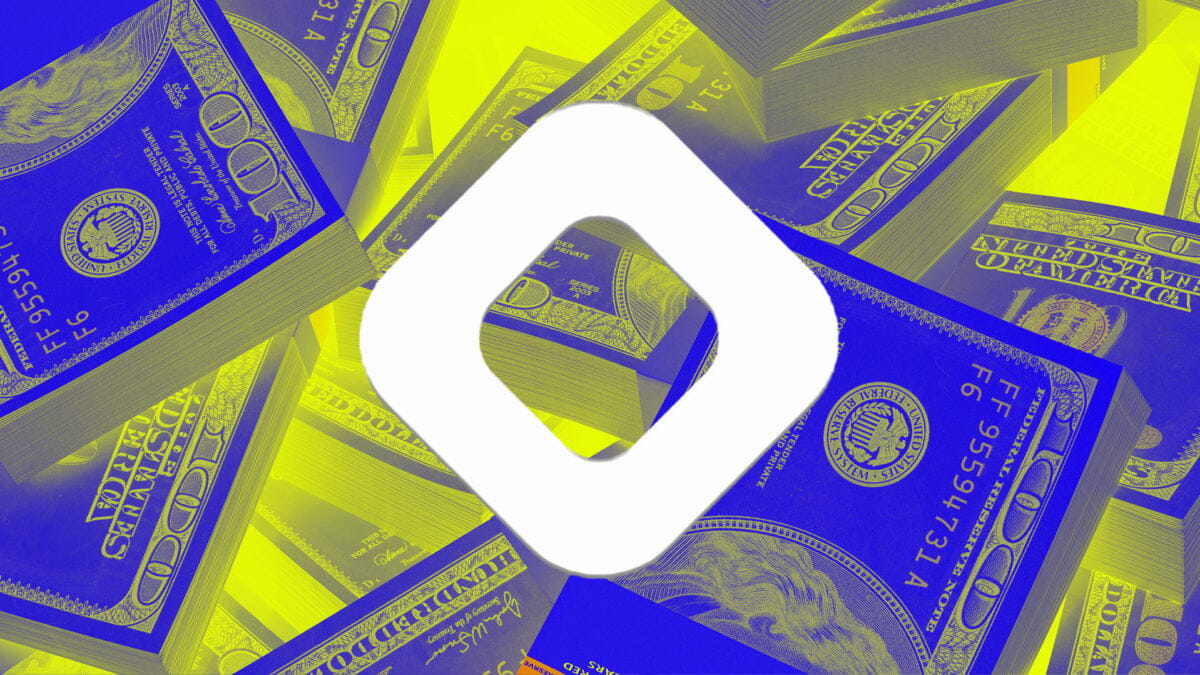 Crypto lending startup BlockFi is planning to roll out its retail products in Europe early next year.

The initiative will debut in Switzerland, the Netherlands and Italy in the first quarter of 2021, according to David Olsson, the firm's vice president for Europe and Asia. Olsson was hired in May to lead the company’s expansion in the region.

“They’re large enough markets that it’s worth our while to go in and put the resources to work to get traction there, and there is also the regulatory certainty that they’re more pro-crypto and it’s a stable regulatory environment,” he said.

BlockFi has already begun testing its retail products in Italy.

It does not have any plans to launch products in the UK, however, despite the fact that Olsson and his team of ten are based in London. That may have to do with recent actions by the Financial Conduct Authority, the UK’s finance watchdog.

In October, the UK banned the sale of crypto derivatives products to retail investors. The regulator said its decision was in part due to the “inherent nature of the underlying assets, which have no reliable basis for valuation.” Various businesses subsequently expressed concern that the ban might deter pioneering crypto businesses from setting up shop in the country and cause the UK to lose its status as a hub for financial innovation.

Though the derivatives ban doesn't affect BlockFi, Olsson said the whole picture for retail crypto products in the UK remains "complicated." The ban "looks like it’s putting crypto on a different footing to equities," he said.

The company has not completely abandoned its ambitions for the UK. But for the time being those plans center on courting institutional investors.

“It’s the epicenter of the European hedge fund community; we need to be close to that,” said Olsson, adding that BlockFi has fielded more enquiries from traditional asset managers, hedge funds and family offices in the past few weeks than in the whole of the rest of his time with the company.

Some of those family offices are owners of large gold mines and are exploring potentially divesting those assets in favor of buying bitcoin, according to Olsson.

BlockFi has raised $80 million this year across two fundraises in February and August, which were led by Valar Venture and Morgan Creek Digital respectively.