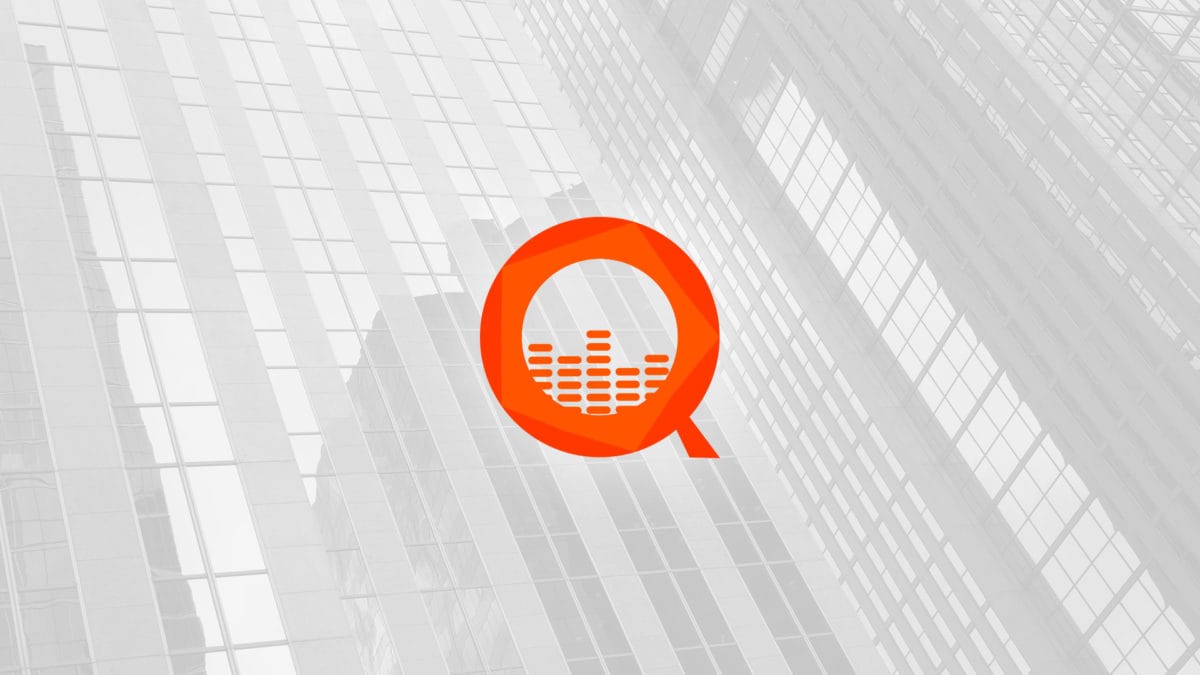 EY, the court-appointed trustee of now-defunct Canadian crypto exchange QuadrigaCX, has laid out a plan for compensating affected users.

In a report published Thursday, EY said it wants to settle Quadriga users' crypto claims as of prices on April 15, 2019 — the date on which the exchange declared bankruptcy.

EY is now seeking the Ontario Superior Court of Justice's approval for the said date. Once approved, the firm would convert users' crypto and USD claims to Canadian dollars as of that date.

"The Trustee is requesting an order of the Court to establish the currency conversion rates by which U.S. dollar and cryptocurrency claims will be converted into Canadian dollars for claim distribution purposes. The specific Date of Bankruptcy (April 15, 2019) rates that the Trustee intends to use are set out in the...chart."

Another potential date for claims settlement was February 5, 2019, when EY took control of the QuadrigaCX case. But EY chose April 15, 2019, because it is in line with the guidance provided by Canada's Bankruptcy and Insolvency Act (BIA).

"The Trustee believes that the BIA requires the conversion to Canadian dollars to occur using rates or prices as at the Date of Bankruptcy," said EY. "Section 121 of the BIA provides that all debts and liabilities, present or future, to which the bankrupt is subject on the day on which the bankrupt becomes bankrupt would similarly support an exchange rate in respect of cryptocurrencies, consistent with the manner in which claims in foreign currencies (and securities) are valued."

If the court approves the April 2019 date, users could be at a considerable loss since crypto prices have shot up in recent days. At today's prices, user claims are worth about $421 million, while as of April 15, 2019, the claims are worth only about $222 million.

EY, however, has only about $30 million worth of funds available for distribution currently. It wants to give it out on a pro-rata basis, pending court approval. The distribution schedule is yet to be announced.

QuadrigaCX went bankrupt last year after its founder and CEO Gerald Cotten, the sole possessor of the exchange's private keys, was reported dead.