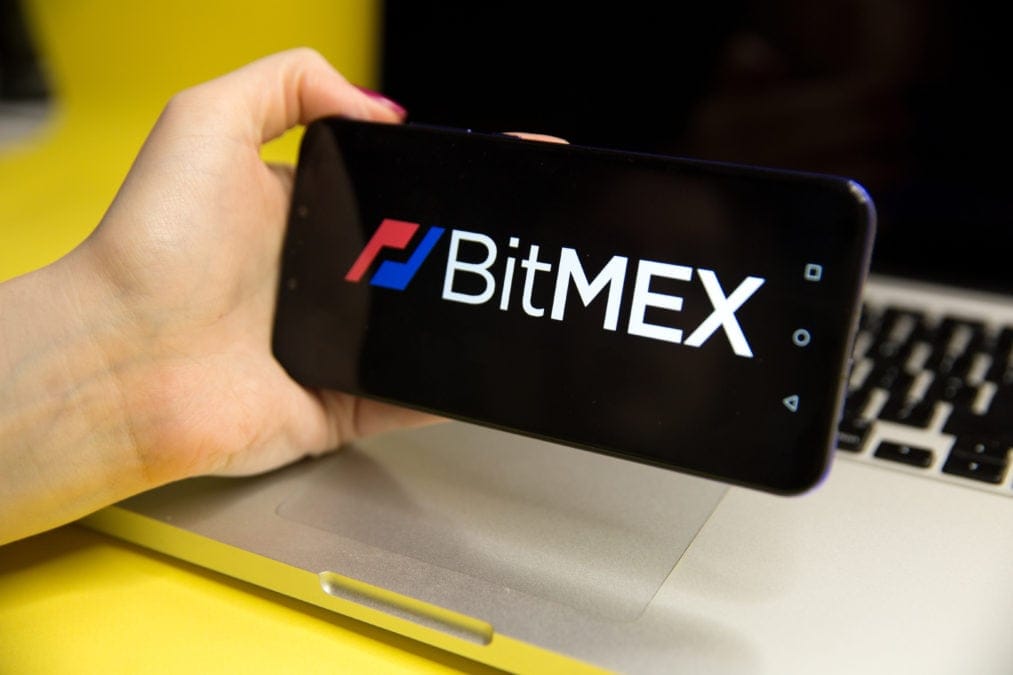 Cryptocurrency derivatives exchange BitMEX, which is currently under a legal battle with the U.S. government, has onboarded a new chief compliance officer.

Malcolm Wright, former chief compliance officer at Revolut, has joined BitMEX operator 100x Group. Wright had a short 5-month stint at Revolut in 2018, according to his LinkedIn.

At 100x Group, Wright would lead global compliance efforts and report to Vivien Khoo, interim CEO and COO of the group. BitMEX is currently implementing a User Verification Programme, a four-step process similar to ID checks, and Wright would also supervise that initiative.

Before joining 100x Group, Wright worked for Hong Kong-based crypto exchange Diginex as a chief compliance officer during 2018-2020. Diginex recently began trading at Nasdaq after a backdoor listing. Wright was also an alumnus of Thomson Reuters in London during 2013-2017.

Wright has more than 30 years of experience in compliance and currently chairs the advisory council at Global Digital Finance — an industry body that promotes the adoption of best practices for crypto.

"For me, compliance is non-negotiable, and a prerequisite for exchanges to be embraced by regulators and institutional investors alike," said Malcolm. "My vision is for 100x Group, through the BitMEX platform, to play a lead role in shaping how this industry collaborates with regulators to ensure everyone can safely avail of digital markets."

BitMEX's former COO Angelina Kwan, who was a compliance veteran at the Hong Kong Stock Exchange, left BitMEX last year as the U.S. Commodity Futures Trading Commission (CFTC) was investigating whether the exchange broke rules by allowing U.S traders onto its platform.

As it turns out, earlier this month, the CFTC, along with the U.S. Department of Justice (DOJ) filed charges against BitMEX and its owner-operators, including co-founder and CEO Arthur Hayes.

Hayes and co-founders Ben Delo and Samuel Reed are accused of operating an unregistered trading platform as well as violating CFTC rules, including anti-money laundering and know-your-customer regulations. Meanwhile, the DOJ has filed criminal charges against Hayes, Delo, Reed, and BitMEX head of business development Greg Dwyer for violations of the Bank Secrecy Act.

Reed was arrested in Massachusetts on October 1 and was later released on a $5 million bond. The other three defendants are outside the U.S. and remain at large. All four have been relieved of their positions at BitMEX.