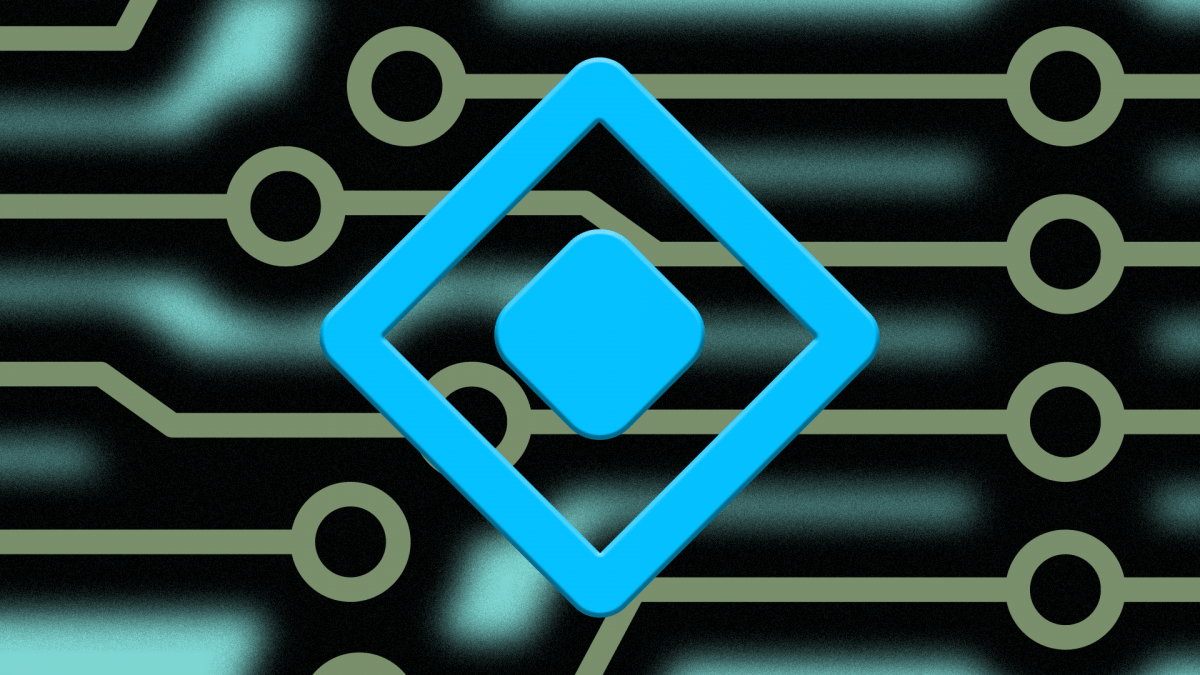 Aztec, an Ethereum startup that was initially focused on using zero-knowledge proofs to make transactions private, has unveiled a new Layer 2 platform that uses the same cutting-edge cryptography to improve scalability, too.

Aztec 2.0 is based on an emerging technology known as zero-knowledge(zk) rollup. It employs a type of zk-proof called zkSNARKs to bundle many transactions into a single “rollup” proof that is published to the main chain, thus increasing transaction throughput. The network is "fully scalable" up to 300 transactions per second, according to Aztec.

Other groups are developing zk-rollup technologies aimed at improving Ethereum’s scalability. What makes Aztec’s technology unique, according to CEO Tom Walton-Pocock, is that it also adds “programmable privacy.”

At the heart of Aztec 2.0 is a zkSNARK standard that Aztec’s research team recently developed, called PLONK. The company used PLONK — which Walton-Pocock says has quickly become a widely-used standard within the community developing zkSNARKs — to build a two-layer system for processing transactions.

First, each transaction is made private — the sender, recipient, and amounts are all hidden — using a zkSNARK. Then, those transactions are bundled into a rollup — using additional zkSNARKs. The end result is “SNARKs inside SNARKs,” said Walton-Pocock, who has called this arrangement a “zk-zk rollup.”

Aztec's team says PLONK allows for the development of a “universal” zkSNARK. That means Aztec’s SNARKs can also be programmed to work with “really any Defi interaction where the resulting action is a token,” said Walton-Pocock.

Older zkSNARK systems, like the one originally used to enable private transactions in Zcash, are programmed to do one thing many times. Adding new use cases would require a new so-called trusted setup, the elaborate multi-party computation process required to establish the public security parameters of any zkSNARK system. The use cases of SNARKs developed using PLONK are theoretically unlimited after the first trusted setup.

Aztec has developed a new scripting language, called Noir, that developers can use to write zkSNARK transactions that are compatible with Aztec 2.0.

In September, the Electric Coin Company revealed that PLONK would be used as a component of a future version of Zcash called Halo 2

Aztech is launching a testnet this week that will enable private sends of Dai and other ERC20 tokens. The team plans to launch a mainnet in November.