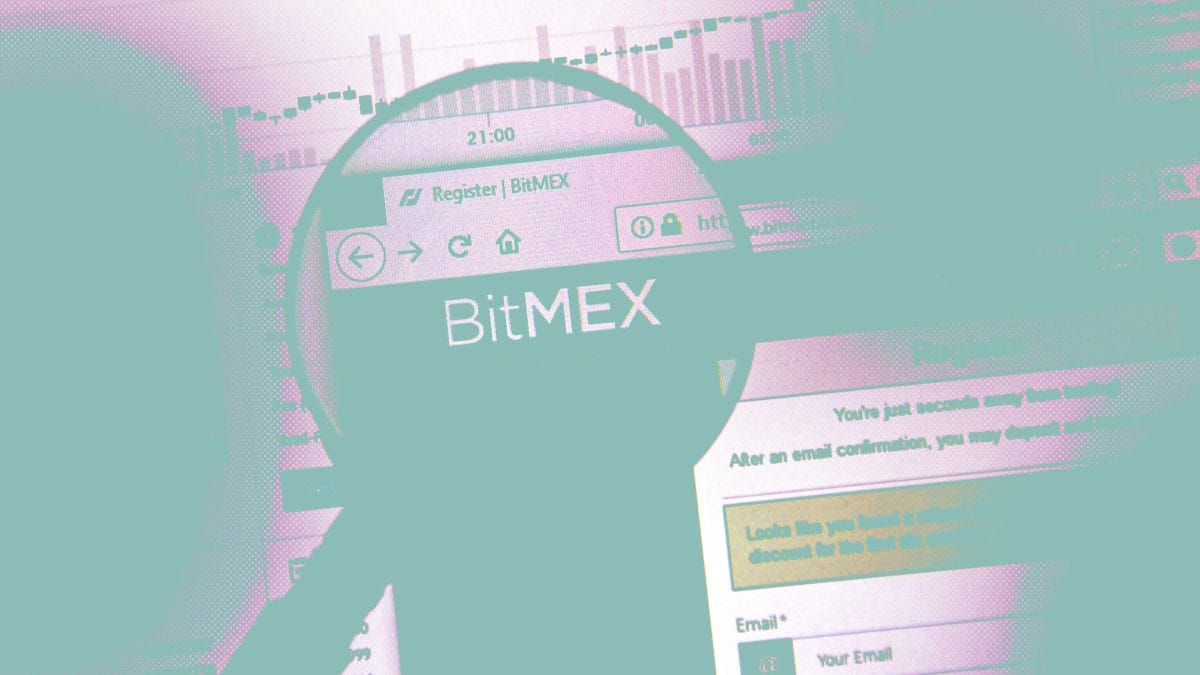 On October 5, Chainalysis contacted its clients — which include government agencies, banks and exchanges — to advise them that it will consider BitMEX a “high risk exchange” from October 13 onward. Those using the company’s transaction monitoring tool, which is called KYT, will now see both future and historical transfers from BitMEX trigger alerts in the system.

The news comes after the U.S. Department of Justice and the Commodity Futures Trading Commission filed charges against BitMEX and its owner-operators, including chief executive Arthur Hayes, on October 1. The exchange’s founders are accused of operating an unregistered trading platform, as well as of violating anti-money laundering and know-your-customer rules.

“Any transfers from October 1st and later should be considered high risk. Compliance teams should also look back at older transfers, but given this change may trigger alerts on thousands of older transfers, it is reasonable to do that incrementally,” Chainalysis told clients in an email that was shared with The Block.

A spokesperson for Chainalysis said that its customers can set their own risk tolerance, but that “as a general rule to protect them from reputational risk and other associated risks, we consider an entity to be high risk if criminal charges have been brought against the entity or its owners/operators/leadership”.

Meanwhile, the label may affect the willingness of regulated institutions to have exposure to BitMEX. David Mercer, chief executive of LMAX Group, which operates a London-based cryptocurrency exchange, said he believes the designation will have “a knock-on effect”. He added: “I can’t see any significant institution wanting to continue to trade there.”

One derivatives trader, who spoke on condition of anonymity, described the label as a “death knell”.

Either way, a flight from the troubled exchange seems to be underway in the wake of the U.S. government’s charges. Data from Arcane Research showed that open interest on BitMEX’s bitcoin derivatives market had dropped off 16% by October 2, a day after the CFTC’s charges were brought against the company.

A spokesperson for HDR Global Trading Limited, BitMEX’s parent company, has called the charges ‘heavy-handed’ and vowed to defend itself against the government’s allegations.

"We're aware of this and are in discussions with Chainalysis. In the meantime it is business as usual for the BitMEX platform. All funds are safe and withdrawals are being processed as normal,” said a BitMEX spokesperson.