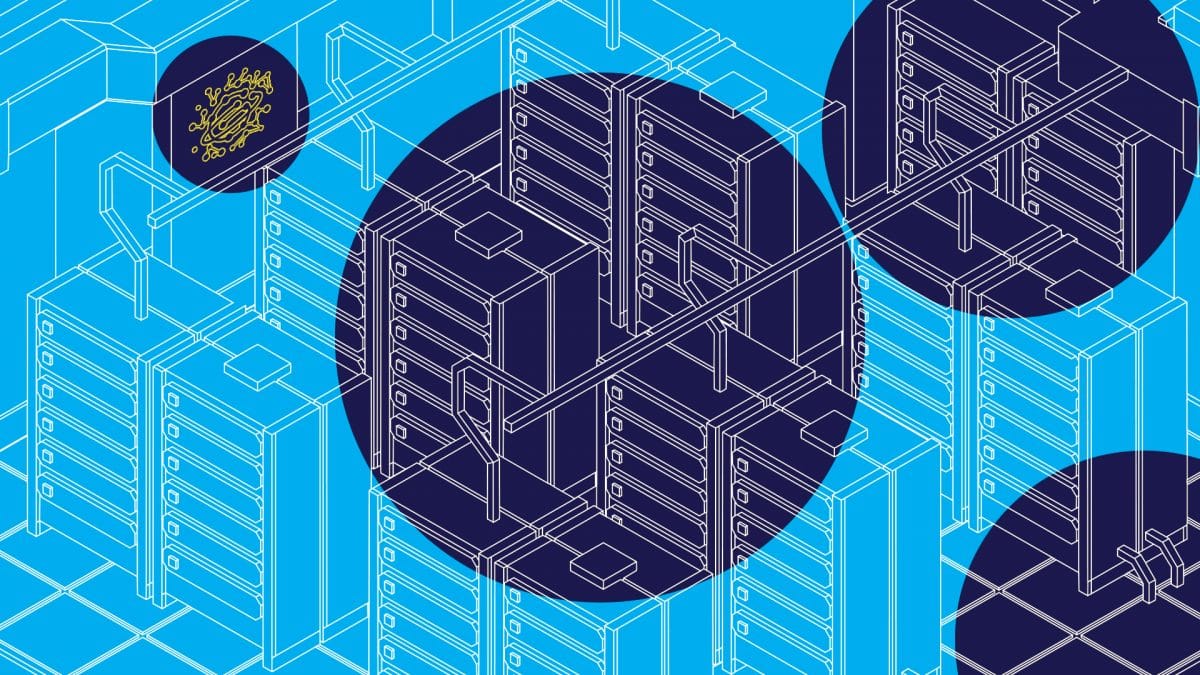 Mike Novogratz's Galaxy Digital is diving into one of the most critical corners of the digital asset market: mining.

In an exclusive interview with The Block, the New York-based firm outlined its ambitions to build a one-stop financial services shop for bitcoin miners, which play a fundamental role in maintaining the security of the cryptocurrency's network.

Galaxy will offer services ranging from financing to capital markets advisory as well as liquidity services — for instance, by helping miners convert their bitcoin into fiat to operate and or expand their respective businesses. Galaxy told The Block that its greater-than-$400 million balance sheet "gives us unique scale in our ability to commit our own capital in support of clients."

"Mining is capital intensive and ensuring access to mining machines can take both forward planning and upfront financing," Ian Taylor, a Galaxy executive, said in an interview. "Those are two of the major issues that we can help clients navigate — leveraging our balance sheet and brand and relationship network."

Taylor is playing a role in the development of the new unit ahead of his departure from the company to Goldman Sachs later this year. He will then be passing the torch to Amanda Fabiano, who joined Galaxy from Fidelity last week as head of mining.

At Fidelity, Fabiano worked within the company's research and development arm to explore products aimed at mining firms. "My first role is to draw together each of our businesses in principal investing, trading, investment banking and asset management to ensure we are delivering the full firm to clients in the space," she told The Block in a written statement.

Fabiano is in the process of building her team, but already has a pipeline of existing clients. Galaxy served as an underwriter in the initial public offering of mining firm Canaan and is said to be in the process of raising for another large mining firm, according to a source familiar with the business.

Galaxy's entrance comes at a time when a number of U.S. companies are vying to compete against Asian incumbents like Bitmain. DCG, for instance, committed to investing $100 million into a newly announced subsidiary, Foundry. Elsewhere, Peter Thiel-backed Layer1 has reportedly been building out bitcoin mining facilities in Texas.

"We are seeing a migration of hashrate to North America through the development of high quality, larger scale, and innovative mining projects," said Galaxy's Taylor. "This rebalancing of the bitcoin network is healthy for all bitcoin – and these significant projects in NA coming online is a reason why we are growing our commitment to the space."

Mining companies are increasingly looking for financing deals, said Taras Kulyk of Core Scientific, which hosts machines for a number of crypto firms including Foundry. Kulyk said service providers are entering the market to extend lines of credit to mining firms and help them acquire up-to-date machines. "Candidly, the amount of players offering liquidation services could fill a pool — pun intended."

"The biggest restraint is manufacturing," said Kulyk. That stems from the "tug of war" between mining unit manufacturers and chip manufacturers, according to Kulyk.

In theory, having better access to capital will translate into greater access to hardware supplies as well. "The big thing in mining hardware procurement is your relationship management," said Fabiano.