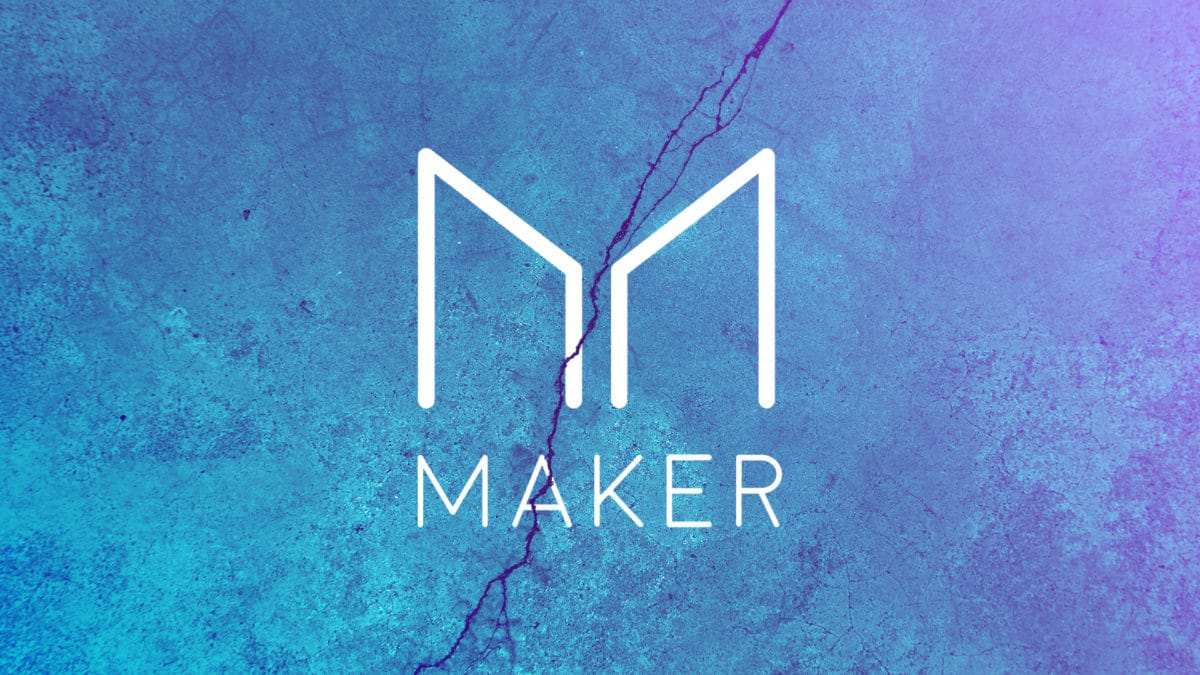 MakerDAO, a top decentralized lending protocol, has concluded a governance poll in which Maker (MKR) token holders decided not to compensate Vault owners who suffered losses by liquidations during the March 12-13 market crash.

A total of 38 MKR holders participated in the poll, who own around 88,000 MKR tokens. More than 57,000 MKR, or 65% of the total votes, voted against any compensation on Tuesday. Technically, 1 MKR is one vote.

Vault owners are a core component of the Maker protocol and facilitate the generation of DAI stablecoin against locked-up collateral. During the March market crash, many Vault owners became undercollateralized as ether (ETH) price plunged.

ETH is one of the collaterals for minting DAI, and its price had dropped to about $88 on March 12. Vault owners were set to be liquidated at around $100, but the Maker oracles didn't update the ETH-USD price in time and faced delays due to network congestion and high gas prices at the time.

As a result, many auctions were triggered and allowed some liquidators to win these auctions with zero DAI bids. This resulted in some Vault owners losing all their collateral.

Auctions in the Maker protocol are triggered when the system has DAI debt below a specified debt limit. The zero-bid events led to a DAI shortfall of $6 million and a bad debt of around $4 million in the MakerDAO system at the time.

"Vault owners received as much as $2.5 million less in collateral than they might have if auctions had worked perfectly," a MakerDAO community member, who goes by the name Monet Supply, tweeted today. "Adversaries took advantage by winning auctions with artificially low bids."

A lawsuit was also filed against the Maker Foundation in April, accusing the foundation of misrepresenting the protocol's risks to investors. The lawsuit was seeking more than $28 million in total damages from the foundation and several of its affiliates.