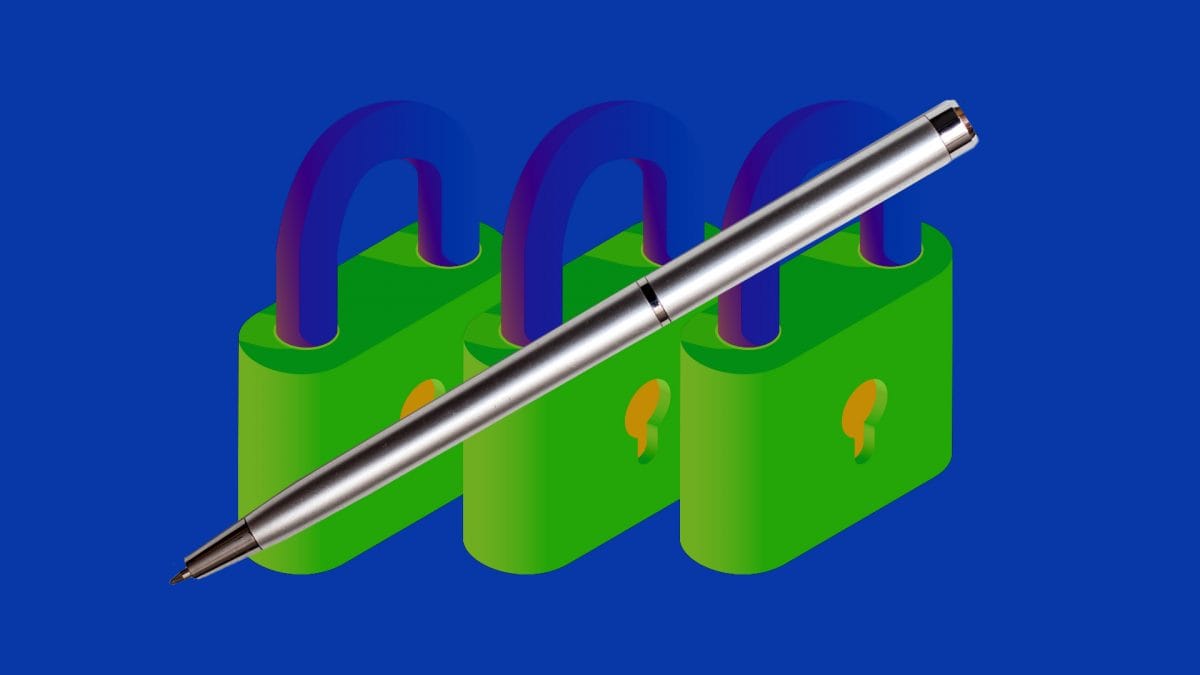 Oasis Labs, a startup developing “privacy-preserving” smart contract technology, and Nebula Genomics, a genetic sequencing startup also focused on privacy, have teamed up to build a platform that will let Nebula’s customers have “first-of-its-kind control” over who can access their data.

Founded by University California, Berkeley computer scientist Dawn Song and backed by a16z Crypto and a number of other crypto-focused venture funds, Oasis Labs has developed a permissionless, proof-of-stake blockchain that uses trusted hardware called a secure enclave to separate smart contract execution from blockchain consensus in a way that keeps the underlying data confidential.

Nebula was also founded by a high-profile academic: Harvard genetics professor George Church. The firm aims to not only provide cheap genomic sequencing — earlier this year it launched an at-home whole genome sequencing test that costs just $300 — but also to ensure that its customers’ data is completely private.

The cost of so-called next-generation genetic sequencing has fallen dramatically in the past two decades. In 2007, famed biologist James Watson became the first person to have their genome sequenced for less than $1 million. Now, sequencing a whole genome can cost just a few hundred dollars — and cheap sequencing promises to usher in a new era in medicine in which healthcare can be tailored to individuals' unique genetic makeup.

But many patients have been reluctant to get sequenced. A major reason is that they don’t trust personal genetics companies to keep their data private, according to Nebula CEO and co-founder Kamal Obbad. In recent years, firms like 23andMe and Ancestry.com have come under fire for selling their customers’ genetic data to third parties.

Nebula, which was founded in 2016, has always been focused on differentiating itself with data privacy and security safeguards, contended Obbad. The company already offers a service that lets customers get their genome sequenced without revealing their identity to the company. But since it launched, Nebula has had the goal of using blockchain technology to give users full ownership of their data.

Oasis's smart contract platform will give users fine-grained control over who has permission to access their data, and they will be able to share that information with genomic researchers while keeping it confidential, said Obbad. That’s because all analyses of the data will occur within an isolated piece of hardware called a secure enclave, which is like a black box that keeps the information private from third parties — and from Nebula itself.

“Nebula will never store your plaintext DNA,” said Obbad. This protects not only the user but also the researcher, he said. “Now they don’t have to deal with all the regulatory overhead of dealing with identifying information.”

Nebula has scrapped early plans to launch a native token. But the company still aims to eventually enable cryptocurrency micropayments for users who may want to profit from their data, said Obbad.

In the meantime, he thinks the privacy features that Nebula will be able to provide thanks to Oasis’s platform will entice more people to get sequenced.  “I definitely think there are people out there who didn’t want to do genetic testing and now will do genetic testing,” he said.

Interested users can participate in a beta program, and the production version of the platform will be ready in the coming months. "This product is effectively ready to roll out," said Obbad.