The runaway success of Uniswap's token raises an old question: is it a security? 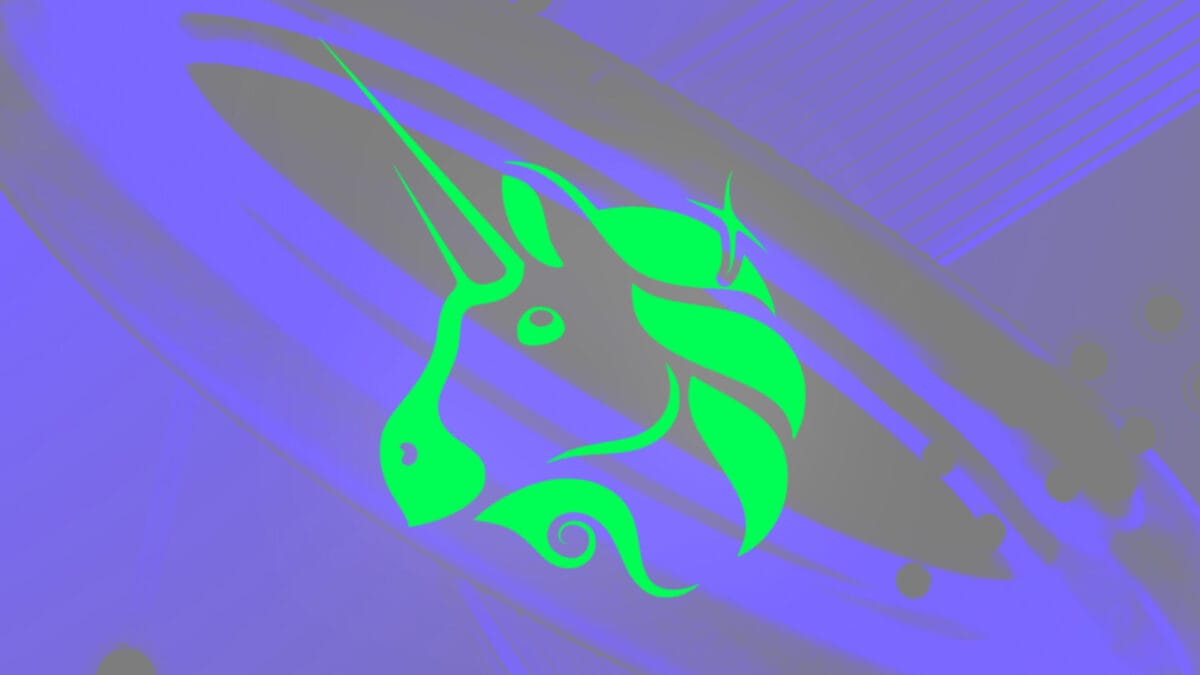 But now that UNI is in the hands of those who’ve used the protocol in the past — and seeing breakout numbers in terms of valuation and volume — concerns have emerged that the proverbial party could come to a halt if the Securities and Exchange Commission (SEC) looks too closely at the token.

As SushiSwap began an $800 million migration in liquidity funds from Uniswap to its own platform, the pressure for a Uniswap token grew, and on the evening of September 16, Uniswap finally delivered. A blog post appeared touting UNI as the next step for the fast-growing exchange. Fifteen percent of the tokens, 150 million UNI, began to be airdropped to liquidity providers, making it the second-most widely distributed DeFi token.

CEXs quickly got on board, with Binance listing the token just 90 minutes after the launch, and others following, including Coinbase six hours after the launch. But despite the centralized support, as one lawyer put it, UNI may be on a course to crash and burn.

“This really looks like a blimp crash — it can be seen from a mile away, and it’s blatant.”

Greg Lisa, a partner at Hogan Lovells, has seen the clash of DeFi and the SEC before. He worked on the EtherDelta case, which settled with the regulator over allegations of operating an unregistered exchange. UNI, he said, is a time bomb.

“If they don’t think that this is going to draw the scrutiny of the regulators, that’s remarkable. The biggest question is when, not whether, the SEC and other regulators (or law enforcement) are going to say/do something about this,” said Lisa.

The problem, according to lawyers with experience and expertise in the crypto arena, is that UNI looks a lot like an unregistered security. And for the SEC, if it’s distributed like a security and traded like a security, it could potentially fall into the cross-hairs of an investigation, let alone an enforcement action.

However, when it comes to crypto assets, definition is often in the eye of the beholder.

Stephen Palley, an outside advisor to The Block and a partner at Anderson Kill, created a poll earlier this week and asked a simple question: is $UNI a security? Over 600 votes later, the results were in: “f*** the law man.” Still, the yes and no options fared relatively evenly, with 28% saying UNI looks like a security and 24% contending to the contrary.

And as UNI has continued to climb in value — now trading at more than double its opening price — many took to Twitter to share their concerns about UNI possibly being a security, including those with actual JDs. Palley himself tweeted: “yeah, it’s almost certainly a security.”

Uniswap could look like a security since the ever-climbing value of DeFi tokens has created an expectation of profit. The argument can be made that people are no longer accruing tokens to utilize the network, but also to capture value. The actions of Uniswap itself could also influence the value of UNI — all very security-like characteristics, observers say.

Or, as Palley distilled it in a Friday tweet:

“If you give people a lot of a thing that has money value it may make people really like you but it has nothing to do with whether or not the thing you gave them is a security. The fact you gave it to them and thereby increased your own stack's value might weigh against you."

But securities laws are broad, meaning part of judging whether or not something will draw the ire of the SEC is a matter of knowing the minds in the agency. And the SEC itself is not a monolithic institution — rather, it’s made up of people with varying views on subjects like the digital assets and the nature of them as they confront and interact with U.S. regulations.

A more effective way of thinking, according to Collins Belton, managing partner at Brookwood P.C., is to think about what it means if it is a security.

“Non-lawyers tend to get into the weeds about arguing what is/isn’t a security, but focus on consequences is a practical way to approach it,” he concluded in his Twitter thread on UNI.

Bruce Fenton, CEO of Chainstone Labs, FINRA member and head of broker-dealer Watchdog Capital, said he thinks there’s a good chance it’s a security based on SEC guidance, laws and usual application of the Howey Test, and if the SEC takes this view, Uniswap could have bigger problems on the horizon. Airdrops can be considered securities offerings, said Fenton, which could paint the UNI airdrops as unregistered securities offerings.

“If Uniswap is a security then it means the airdrop was a bad idea. Being a security is a good thing— it’s good to have real governance and the flexibility to share risk and reward— but there are existing laws that you have to comply with if something is a security or offering,” tweeted Fenton.

Further, if the airdrops are seen as an unregistered offering, that could spell trouble for CEXs listing UNI. Securities need to be listed by a registered broker.

“If the SEC says something is a security then no crypto exchange can list it unless they are registered as a broker — so far there are only a few such licensed brokers and none of the large crypto exchanges,” Fenton continued in his thread.

Still, the SEC has yet to bring an enforcement action against any CEX for such an infraction.

And according to Preston Byrne, partner at Anderson Kill, market observers aren’t sure why that’s the case. If Uniswap escapes unscathed, other firms might do the same.

Lisa still contends that the SEC will eventually respond to UNI.

If the agency does come down on Uniswap, they’ll likely face criticism of stifling innovation or overreaching in their mandate, but Lisa said this is a trade-off to “planting the flag” in a booming, exciting area.

“This isn’t nefarious, but remember that asserting regulatory jurisdiction isn’t just an academic exercise: it involves high-profile cases; it can lead to budget increases, more FTEs, other resources, and more seats at the table; it attracts a more talented work force; it makes the agency more relevant; and if they don’t claim jurisdiction over it, someone else might,” he told The Block, adding:

“Why would someone grab the third rail? That’s where the power is.”