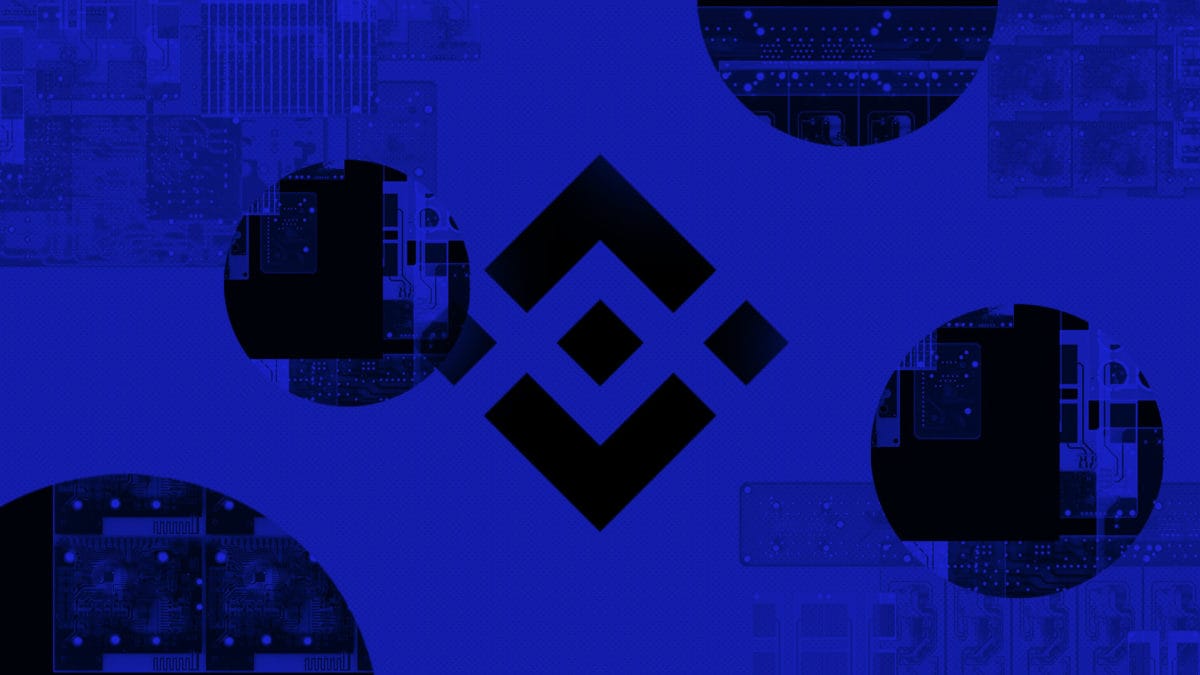 Crypto exchange Binance has been sued in a U.S. court by Japanese crypto exchange Fisco for allegedly facilitating the laundering of more than $9 million of stolen cryptocurrency.

On Monday, Fisco filed a 33-page complaint in the Northern District Court of California, saying that Binance's "lax" know-your-customer (KYC) policies allowed cybercriminals to convert stolen crypto from Zaif exchange to other crypto or cash. (Fisco is the owner of the Zaif).

Zaif was hacked in September 2018 and lost around $63 million worth of cryptocurrency, including bitcoin, at the time. Fisco says in the complaint that "thieves who hacked Zaif eventually laundered 1,451.7 bitcoin through Binance," citing blockchain analytics. The laundered bitcoin was valued at approximately $9.4 million at the time. Today it is worth more than $15 million.

Fisco says Binance's KYC and anti-money laundering (AML) protocols are "shockingly lax and do not measure up to industry standards." Specifically, Fisco says, Binance's KYC policy allowed new users to open accounts and transact on the exchange in amounts below two bitcoins without providing any meaningful identification. "The thieves broke the stolen bitcoin into thousands of separate transactions and accounts, all valued below the 2-bitcoin threshold...In short, Binance served as both a receptacle and transmitter of criminal funds," reads the complaint.

Fisco went on to say that Zaif contacted Binance staff shortly after the hack and requested them to freeze transactions and accounts involving the stolen bitcoin, but "Binance either intentionally or negligently failed to interrupt the money laundering process when it could have done so."

Zaif is now seeking a jury trial, and more than $9 million from Binance, with interest from the time of the hack, and "fair compensation for the time and money spent in pursuit of the property," according to the complaint.

As for the case's jurisdiction, California, Zaif said "a significant portion if not all of the AWS [Amazon Web Services] servers Binance relies on for its operations are located in the State of California." Also, "Binance has employed, and continues to employ, numerous executives in San Francisco and elsewhere in California."

A Binance spokesperson declined to comment on the complaint to The Block when reached.