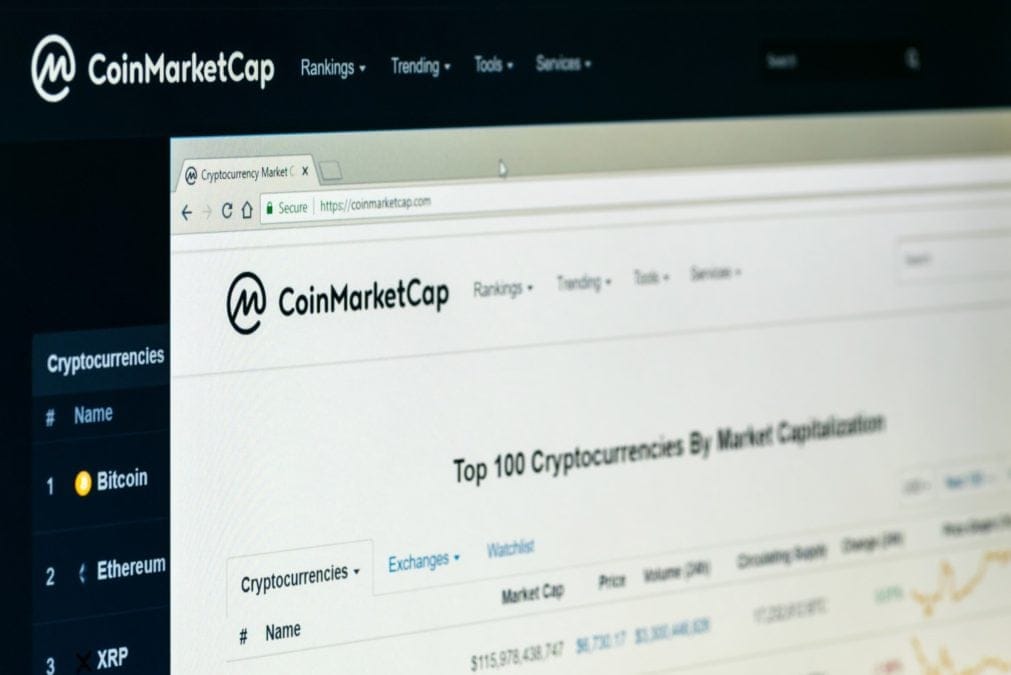 Five executives of CoinMarketCap, including interim CEO Carylyne Chan, are out.

Chan revealed the news to The Block on Monday, saying that she has left CoinMarketCap, along with four other executives. Those are Spencer Yang — vice president of operations, growth and revenue, Jeremy Seow — vice president of products, Matthew Lippl — global head of design and growth, and Jared Chin — project lead and head of events.

The mass exodus comes just four months after Binance acquired CoinMarketCap for about $400 million, as The Block first broke the story in April. When asked whether Binance played a role in the exits, Chan and Yang declined to comment. After the publication of this story, Chan told The Block that the five CoinMarketCap executives "resigned."

The Block has learned that Binance has let go of the five executives and plans to replace them with its own staff. Binance and CoinMarketCap declined to comment. A Binance spokesperson told The Block that CoinMarketCap "operates independently."

A CoinMarketCap spokesperson told The Block that the firm is now by being led by a "tight-knit group that will continue to work closely with the community."

Chan is now exploring other opportunities in both crypto and the non-crypto world, including starting other new ventures, she told The Block. Yang, on the other hand, will likely set up his own company.

"I'm a founder at heart," Yang told The Block. "I've joined the recent batch of the On Deck Fellowship (beondeck.com) in an attempt to surround myself with others on the same path. It's a great community of founders, builders, and dreamers from various backgrounds."

It is not clear whether Seow and Lippl are also looking for other opportunities. Both did not return The Block's requests for comments by press time.

CoinMarketCap was founded in 2013 by secretive Brandon Chez, who left the firm as CEO when Binance acquired it. At the time, Chan took over the role of interim CEO. Chan today told The Block that she took over the role at the time "with the intention to ensure a smooth transition for the team."

CoinMarketCap remains one of the highest visited websites in the crypto space. The crypto data aggregation site had more than 33 million visitors in July alone, according to SimilarWeb. The site's traffic-driving potential was a significant motivator behind the Binance's acquisition.

Both Chan and Yang told The Block that they hope CoinMarketCap would continue to operate independently and focus on users' needs.