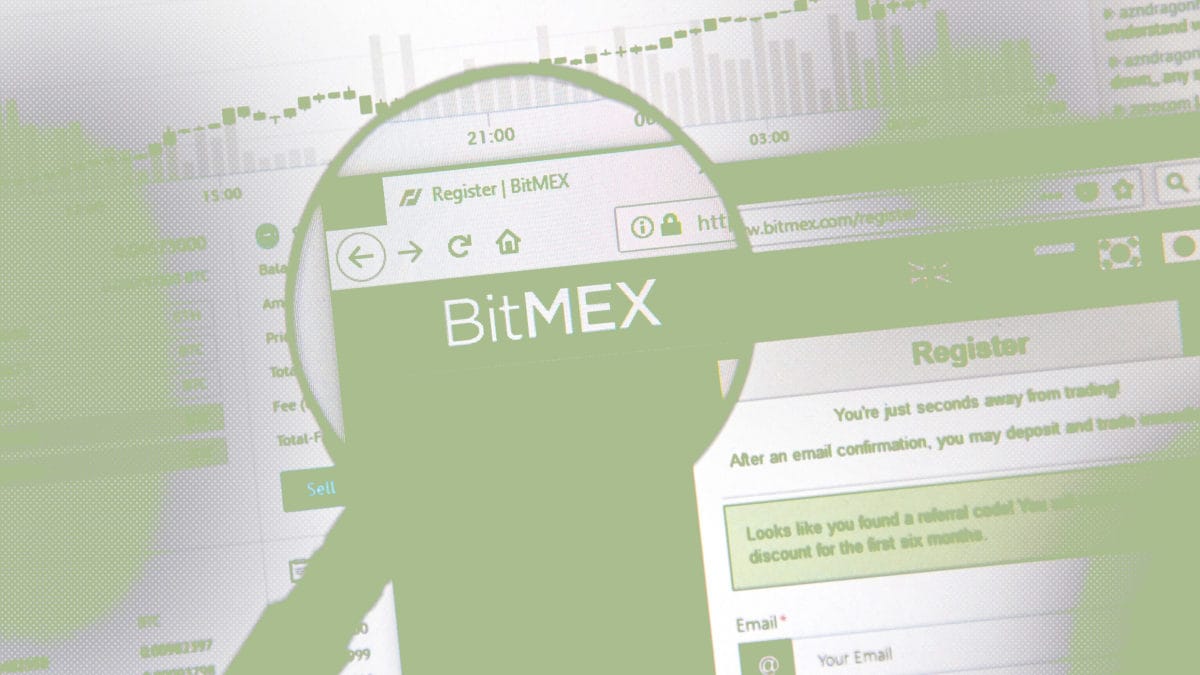 Cryptocurrency derivatives exchange BitMEX is set to block all Ontario-based users from its platform starting next month.

A BitMEX spokesperson told The Block that the restrictions have been "mandated" by the Ontario Securities Commission (OSC), which "recently clarified the application of its regulatory regime to cryptocurrencies."

"Platforms would not generally be subject to securities legislation if each of the following apply: • the underlying crypto asset itself is not a security or derivative; and • the contract or instrument for the purchase, sale or delivery of a crypto asset," the OSC said at the time.

BitMEX said it supports regulatory efforts, but it is blocking Ontario users from accessing its platform from September 1.  Existing customers won't be able to place orders with BitMEX that would open a new position or increase a current open position. Existing open positions must be closed by January 4, 2021, said BitMEX, or else the exchange will force-close them.

The BitMEX spokesperson confirmed to The Block that the restrictions apply only to Ontario, and not the rest of Canada.

BitMEX appears to be making efforts to win over regulators. Earlier this month, the exchange said it would launch a new user verification program on August 28. At the time, BitMEX's commercial director Ben Radclyffe told The Block that adding the new program would help in the long-term by making things "more transparent, accurate when discussing things with regulators and supporting those regulators."

In April, BitMEX blocked Japan-based users from accessing its platform, and last August, the exchange blocked traders in Hong Kong, Bermuda and Seychelles.  U.S.-based users, on the other hand, are barred from accessing BitMEX since 2015.  The exchange's other restricted jurisdictions include the Québec province in Canada, China, North Korea and Iran, among others.