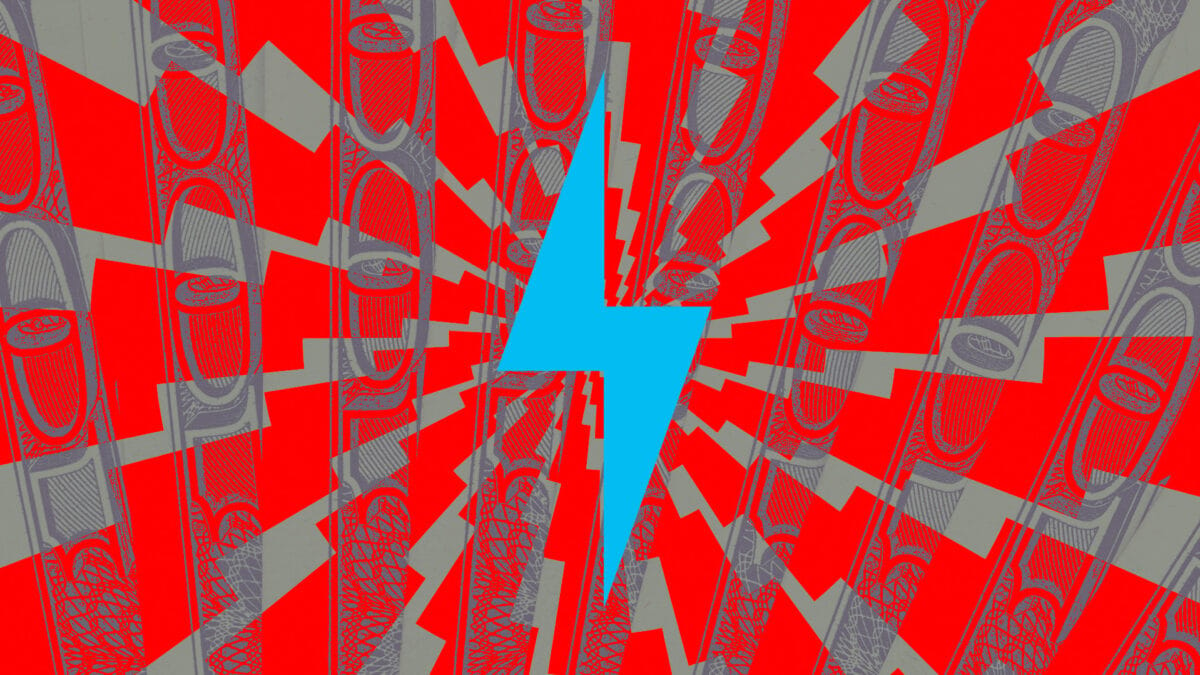 Venture capital investment firm Electric Capital has closed its second fund, lining up more than $100 million from a group of institutional investors to pour money into the next wave of crypto entrepreneurs, the firm announced Monday.

The Palo Alto-based company boasts a wide-ranging portfolio of crypto investments, including non-custodial exchange dYdX, protocols like Maker, and asset manager Bitwise. As for the second fund, the firm said it raised money from a number of undisclosed institutional investors, including university endowments. Electric Capital co-founder Avichal Garg told The Block that the firm is looking to sign checks in the $1 million-to-$6 million range for startups within three different "buckets."

The firm will continue to explore opportunities in Layer 1 protocols as well as decentralized markets and so-called community-owned marketplaces. The third category covers companies that aim to bridge the fintech and crypto worlds.

"For instance, a new lending instrument that disrupts a massive industry," said Garg in a phone interview.

In a sense, the firm has already made investments in these three categories, but the outlined mandate of the new fund, which has already had 30% of its capital put to work, indicates broader trends shaping the cryptocurrency investment world. 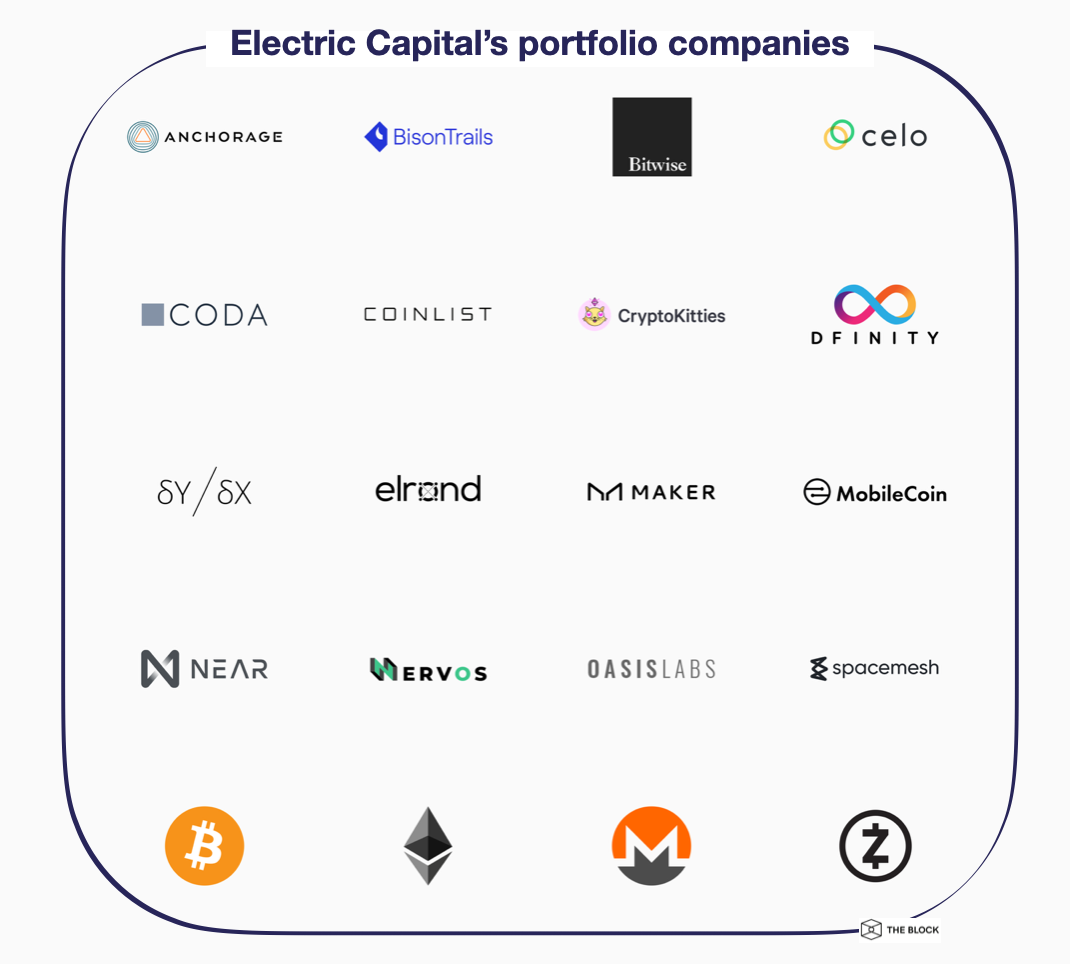 Since the heady days of 2017, investment companies — specifically crypto venture firms — have moved away from backing various initial coin offerings and more recently have began eyeing new opportunities such as those in decentralized finance. DeFi — which refers to non-custodial exchange, lending protocols and other projects — has become a red-hot corner of the market, growing from $2 billion to over $4 billion in a matter of weeks. Indeed, Andreessen Horowitz, which closed a $515 million fund in April, said decentralized finance would be a focus of its Crypto II fund.

"DeFi has been rapidly adopted by early users and developers," the firm said in a blog. "Users have deployed hundreds of millions of dollars in leading DeFi protocols, while developers have embraced DeFi's open and rich design space."

"These are scaled co-ops," Garg said. "These models exist in the world in co-ops, but you didn't have the infrastructure to scale it."

Variant, a new VC firm led by an alum of a16z, is looking at similar opportunities, as The Block previously reported.

As for Electric, Garg said the close of the second fund comes at a pivotal time for the crypto market, which in his view is close to scratching the surface of what's possible for the nascent technology.

"The really native stuff is emerging," he said. "Early iPhone apps were shrunk down desktop apps. It missed the point. They missed the GPS and camera."